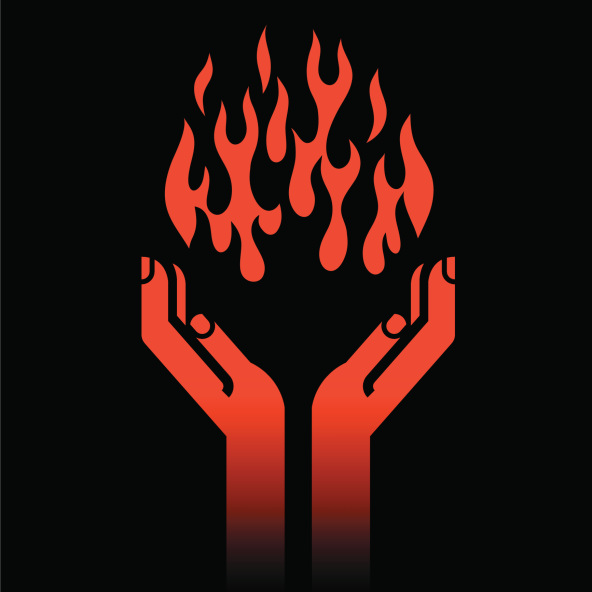 Prometheus is depicted as both a trickster and hero in the stories that relate to him in Greek Mythology. He is also one of the Titan gods! He is best known for being the individual who gave mankind the gift of fire. He did so by tricking the gods, and they were angered by his actions. However, there is more to him than that. Here’s more information about who Prometheus was and the stories that included him:

Many Greek myths have multiple versions, and the legend of Prometheus is no exception. The Greek poet, Hesiod, is commonly considered to be the first author to introduce the myth. According to this account, Prometheus tricks Zeus into accepting an inferior sacrifice from mortal men. This sacrifice sets the precedent that men could keep the meat of sacrificed animals and only leave the bones and fat for the gods.

Zeus is enraged by Prometheus’ antics, and he retaliates by robbing humans of fire. Undeterred, Prometheus recaptures fire for humanity. He does so, however, at a great cost, for Zeus punishes him by having him chained to a rock as an eagle torments him by consistently eating his immortal liver.

Other Stories of Prometheus

Aeschylus, who was around later than Hesiod, tells a different of this Titan in his tragedy called,  Prometheus Bound. The story reflects the same themes as the original, but it also introduces the idea that Prometheus had once helped Zeus only to be later betrayed by him. In this version, Prometheus not only introduces fire, but he also assists humans as they develop their civilization.

Hesiod himself expanded on his original tale. In a subsequent version, humans are additionally punished by Pandora and the contents of her container. A lost epic called the Titanomachy may also include alternative information about Prometheus.

What the Stories Mean

The original account of Prometheus can be interpreted as presenting the existence of both good and evil in human life. (Prometheus is both a trickster and also a hero to humanity). In his role as an advocate for humanity, he was revered by the educated people of Athens. He also serves as a symbol of Greek culture’s transition from reliance on the gods to a more independent (and perhaps troubling) existence.

William Lynch surmises that Aeschylus’ later treatment of the Prometheus myth was bourne out of the rise of secularism in Athenian culture and the need for more sophisticated mythology.

There are, however, religious elements to the account. The story touches on aspects of justice and whether Zeus can be considered a just god. It also depicts a system where supernatural forces influence events, but mortals must still grapple with their environment.

The story of Prometheus was an attempt by the Ancient Greeks to explain how mankind ended up with fire. He is hailed as a hero by the people, but the gods had an entirely different perspective. They weren’t happy with what he did and he was punished because of it. 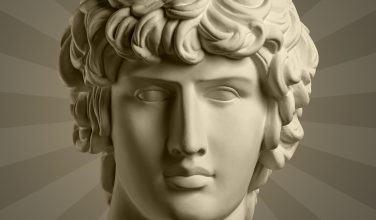 Get to Know Ancient Acrolith Sculptures 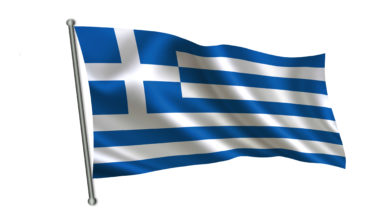 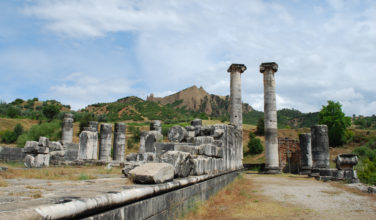