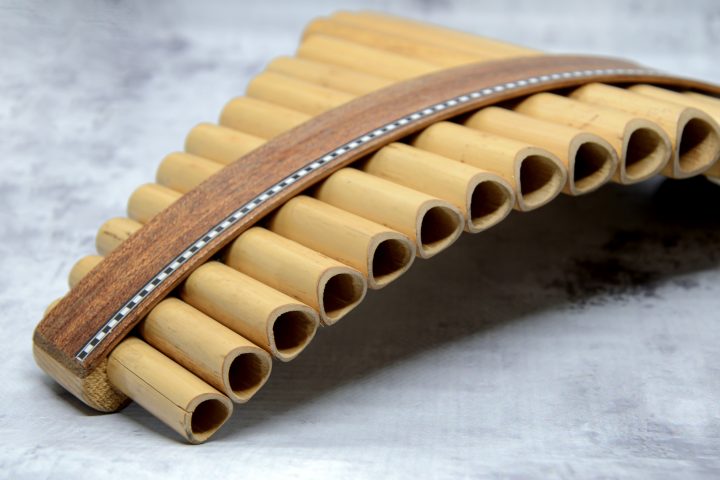 Syrinx is a character from Greek mythology who followed Artemis, and her story, in general, is a bit different from some of the other myths. Syrinx was a nymph who was a big fan of chastity. Pan, another god of the time, wanted to pursue her. In response to Pan’s pursuit, Syrinx plead to the other river nymphs for guidance. She then transformed into a hollow water reed. Pan then turns around and cuts the reeds down, to create panpipes. Those are pipes, called Syrinx, are a thing of legend today.

This ancient story of these same pipes, used to test the virginity of a woman who came across them, is interesting. The story goes, that if she passes the test, a melody would play for Pan to hear. The story, passed down in the 19th century, became the main theme of a poem written by Elizabeth Barrett Browning. Titled, “A Musical Instrument,” the poem covers this very story. The story also led to several other works of literature. These include:

These creative works all played on the tale of transformation. Each one showing the desire for one thing, that becomes another one. It has appeared in the spotlight ever since it first emerged in the 19th century as a warning of sorts.

Philosophy also dabbled in this tale of the gods. Arthur Hacker painted a picture of the original story of Pan and Syrinx in his 1892 depiction of the scene. The painting, located in Manchester Art Gallery, is another depiction of this. In 1925, is the sculpture of William McMillan. It’s currently on display in the Glasgow Kelvingrove Art Gallery and Museum. Another sculptor, Adolph Wolter, worked to replace the work by Myra Reynolds Richards sculpture in 1973, after it disappeared, presumed stolen.

Claude Debussy wrote a 1913 piece, named, “Syrinx,” to depict the sadness that Pan felt in the story. Ravel also used this as his inspiration in the ballet “Daphnis et Chloé.” A French baroque musician composed a cantata titled, “Pan et Syrinx,” for an ensemble and voice. Carl Nielson, a Danish composer, used this as the inspiration for Pan and Syrinx, Op. 49, FS 87. Rush, a Canadian Rock band, even got in on the action, with “The Temples of Syrinx,” a part of their 2112 album.

This one story, about Syrinx of Greek mythology, has inspired so many. The tale is a dark one. It involves some supernatural influence, and a large dose of frivolity. Could anyone blame the creative inspiration of these artists? It is a tale of time, between two who had a moment. That moment led to something odd, and dark, which left us all in awe of the tale.