Written by GreekBoston.com in Ancient Greek History Comments Off on What to Know About the Ottoman Empire in Greece 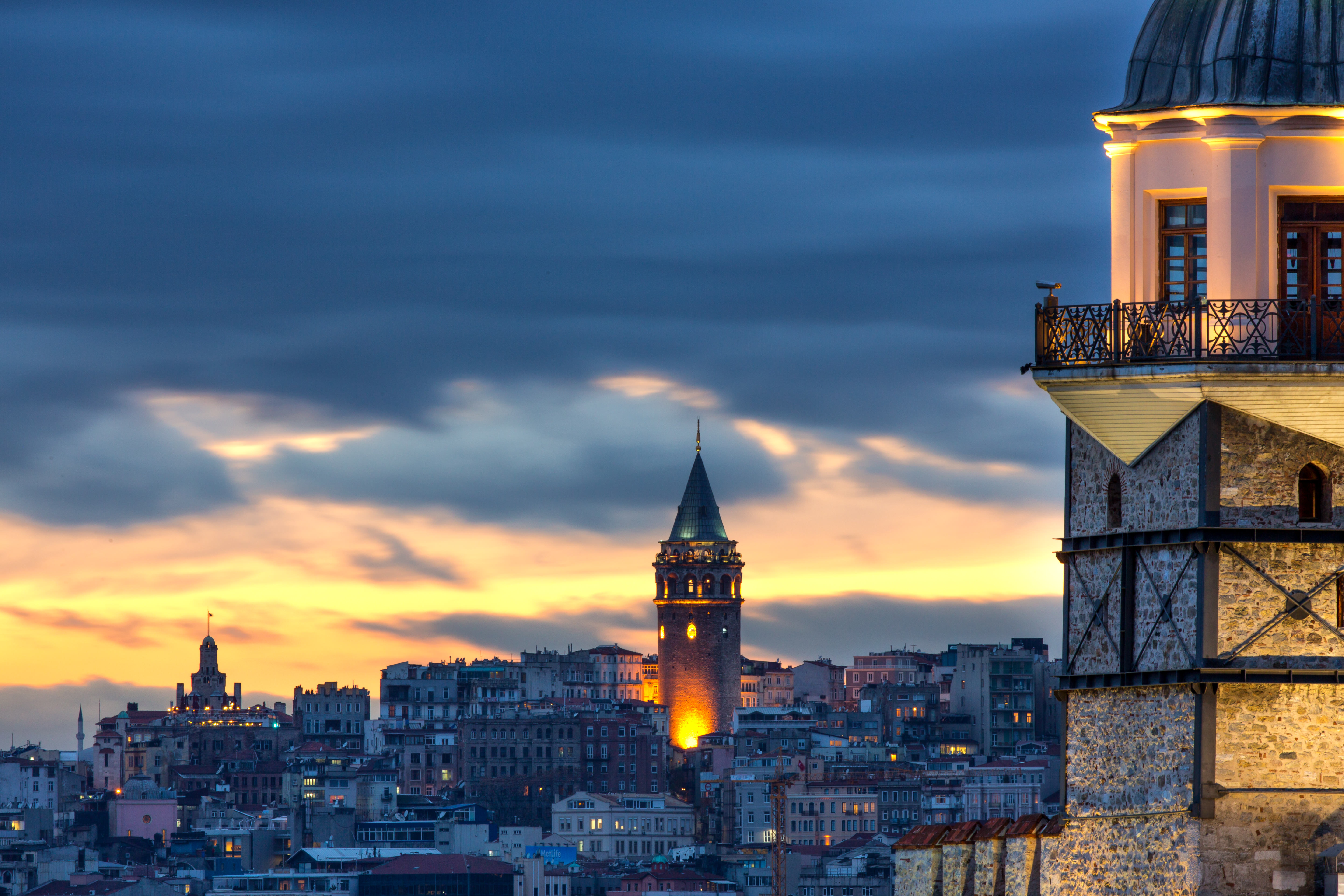 Every year on March 25, Greeks living all over the world celebrate their Independence Day. On March 25, 1821, war broke out between the Greek people and the Ottoman Empire. Rather than mark the end of the war, the Greeks have chosen to celebrate their independence on the date when the war began. The Ottoman Empire had ruled various parts of Greece since the 1400’s, and their rule lasted until the conclusion of the Greek War of Independence. However, how did Greece come to be ruled by the Ottoman Empire in the first place? Here’s a look at how it all began:

Fall of the Byzantine Empire

There was a time when Greece was part of the Byzantine Empire, which was also referred to as the Eastern Roman Empire. The head of this empire was located in Constantinople, and the premise behind this capital city is that it was intended to be a sister city to that of Rome in Italy. It is in Constantinople where all the major decisions related to the Byzantines were made, and this is where their central government was located. However, once the western side of the Holy Roman Empire, which was based out of Rome, started to decline, so did the Byzantines. The Byzantine Empire was dealt its final blow during the Byzantine-Ottoman Wars, which the Byzantines eventually lost. After that, the Ottoman Empire was able to take over.

Decline of the Despotate of the Morea

By the 1700’s, the Ottoman Empire had ruled Greece for a few hundred years. During this time period in the 18th Century, prominent and educated Greeks began to hold key positions in the government. It was also during this time period that a general feeling of nationalism started to grow. There were various uprisings against the Turks that occurred before 1821, but none of them gained momentum in the way that the uprising that started the Greek War for Independence did. At one point, Catherine the Great of Russia tried to take over Constantinople by inspiring the Christian Greeks into rebelling against the Ottomans. This attempt never gained ground.

Wikipedia – Decline of the Byzantine Empire

Wikipedia – Despotate of the Morea