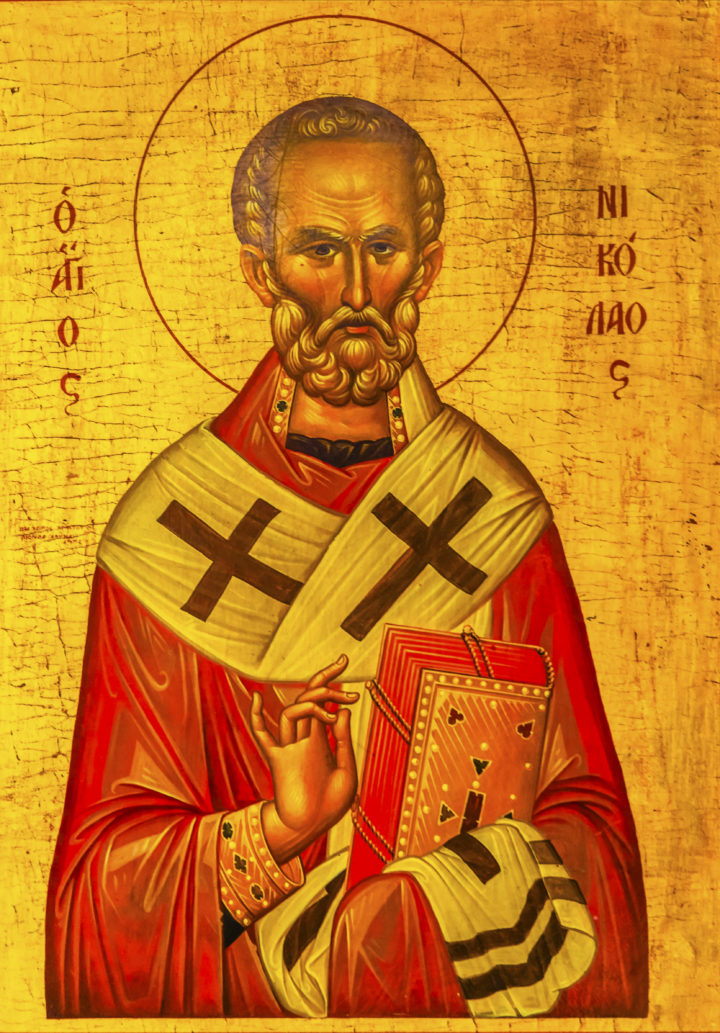 Saint Nicholas, also referred to as Nicholas of Myra or Nicholas the Wonder Worker, is one of the saints of one of the early Orthodox Christian Church. He held the position of Archbishop of Myra, which was a Greek community located in Asia Minor, which is now part of modern-day Turkey. He is also known to have been a part of the Council of Nicaea, which took place in 325 A.D.

Not much is actually known about his life. However, we do know that he was born in Lycia in Asia Minor and that his parents were actually wealthy. We don’t know exactly when he was born, we only can get a general sense of when he was alive because of his presence at the Council of Nicaea. We also don’t know exactly when he died, but historians guess that it was somewhere in between 342 and 352 AD.

One of the issues that came up during the Council of Nicaea were the Arians, who followed Arius, a Presbyter in Alexandria. The issue with his teachings is that they weren’t exactly in line with the Orthodox Church and he was considered to be a heretic. Saint Nicholas did a lot of work to educate people against these false teachings. It is also said that Nicholas did a lot of work to help the poor, which could be why his life developed into the “Santa Claus” legend.

There are some hymns that can be found in the Orthodox Christian church service that celebrate Saint Nicholas. Here are the details:

In truth you were revealed to your flock as a rule of faith,
an image of humility and a teacher of abstinence;
your humility exalted you;
your poverty enriched you.
Hierarch Father Nicholas,
entreat Christ our God
that our souls may be saved.

You revealed yourself, O saint, in Myra as a priest,
For you fulfilled the Gospel of Christ
By giving up your soul for your people,
And saving the innocent from death.
Therefore you are blessed as one become wise in the grace of God. 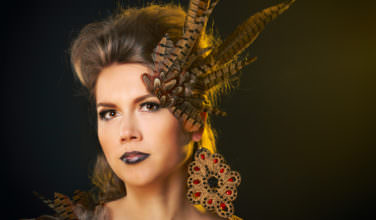 What a Harpy is in Greek Mythology 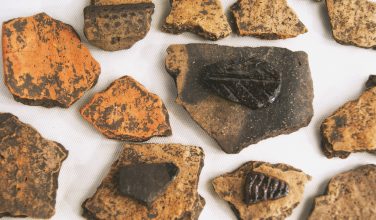