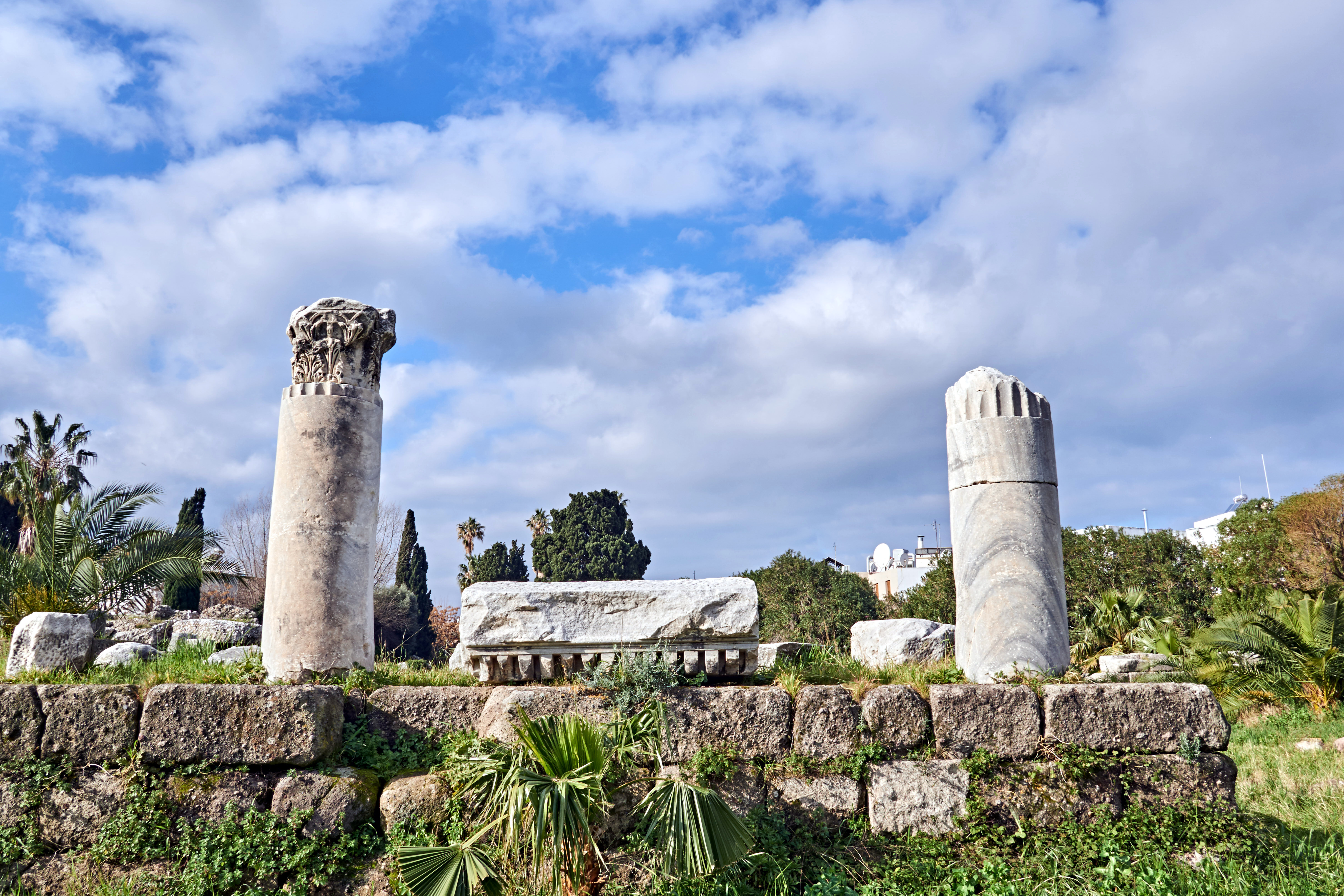 These days, we look at the stories from Greek mythology as just that – only stories. However, for the Ancient Greeks, these stories made up their main religion, and they used these stories as a way to bring themselves comfort and to also explain their world. Although Hestia isn’t necessarily the most glamorous of all the gods and goddesses, she was one of the most common, simply because she was the goddess of the hearth and home. This means that many households had a separate alter dedicated just to her, and she was one of the only deities who didn’t actually have a separate temple of her own beyond the home alters. The is the story of Hestia, the Greek goddess of the hearth, home, and of domestic issues in general:

Hestia Was the Daughter of Cronus and Rhea

Hestia was one of the daughters of Cronus and Rhea and she had a total of five siblings born of both parents. Her brother, Zeus, became the king of the gods after the War of the Titans, and her other siblings, Hera, Poseidon, Hades, and Demeter were important gods and goddesses in the Greek culture. During the war, which was also referred to as the Titanomachy, she was an ally to Zeus in revolting against her father. Note that the troubles with Cronus started when he began swallowing all of his children whole. Rhea spared Zeus by tricking Cronus and when Zeus came of age, he tricked Cronus and rescued his siblings, who all chose to revolt against Cronus’s rule.

Although the Titanomachy was part of Hestia’s story, it wasn’t an important part. In fact, in a lot of ways, the war itself goes against everything that Hestia represents. Since she represents all matters domestic, there was an underlying assumption back then that the belief in her would result in peace, order, and harmony in the home. As a result of this, people would regularly leave offerings to her in order to keep the household functioning efficiently. When those in the household wanted to sacrifice something more substantial, they often sacrificed a pig since that was her sacrificial animal of choice. In fact, as part of her household duties, the female head of the household was responsible for organizing the sacrifices and worship to the goddess Hestia. The fear was that if she failed in her duties, harm would come to the members of the household.

To the Ancient Greeks, Hestia represented everything that was domestic. This included the hearth, home, architecture associated with homes, and anything else related to internal domestic issues. She was also considered to be a virgin goddess because in order to best assist the Greek people in their domestic lives, she needed to be pure. Today, evidence of Hestia’s cult has been uncovered in various archeological sites, which is how we know what we do about how the Ancient Greeks, and in particular the female head of the household, worshipped to her on a regular basis.