Prosphoron is the bread used for communion. To make this you will need to have a wooden Prosphoron seal to imprint on the top of the bread. Before you make the prosphoro, it is tradition to make the sign of the cross saying: “In the name of the Father, and the Son and the Holy Spirit, now and forever to the ages of ages. Amen.” and then reciting the Lord’s Prayer. 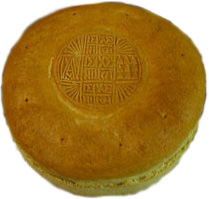 Disolve the yeast in 1/4 cup of the warm water. Combine the salt and flour in a large bowl. Form a well in the center of the flour mixture and pour in the yeast.

Mix and then knead on a floured surface until the dough is smooth. Place the dough in a bowl, cover, and let it rise until double in size. Prepare two cake pans by flouring them (just use flour, don’t use grease). Remove the dough from the bowl, punch it down and knead it for another 10 minutes. Divide it into two sections.

Place in the floured cake pans, and sprinkle a little flour on top. Dip the Prosporon seal in flour and press the seal firmly on the top. Leave the seal in place and cover the pan and let it rise again until double. Remove the seal and bake at 375 for 30 minutes. Remove from pan and allow to cool. Makes 2 loaves 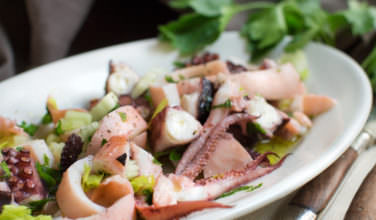 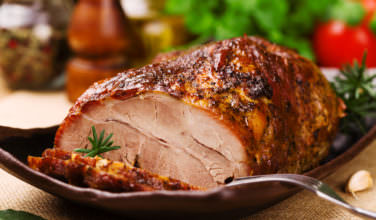 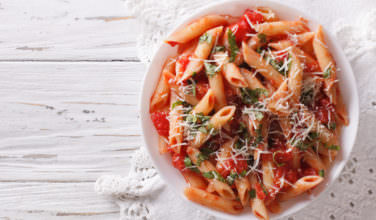 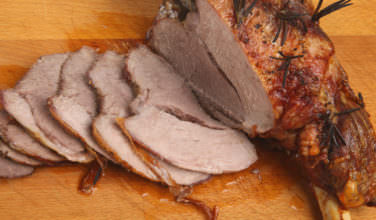