Recipe for Traditional Round Greek Baklava

Written by GreekBoston.com in Authentic Greek Food Recipes, Greek Desserts Recipes Comments Off on Recipe for Traditional Round Greek Baklava

This is a variation on the regular baklava that is made in a 9 x 13 pan. Like most baklava recipes, this one is made from nuts such as walnuts, sugar, and spices and is finished with a flavorful syrup. 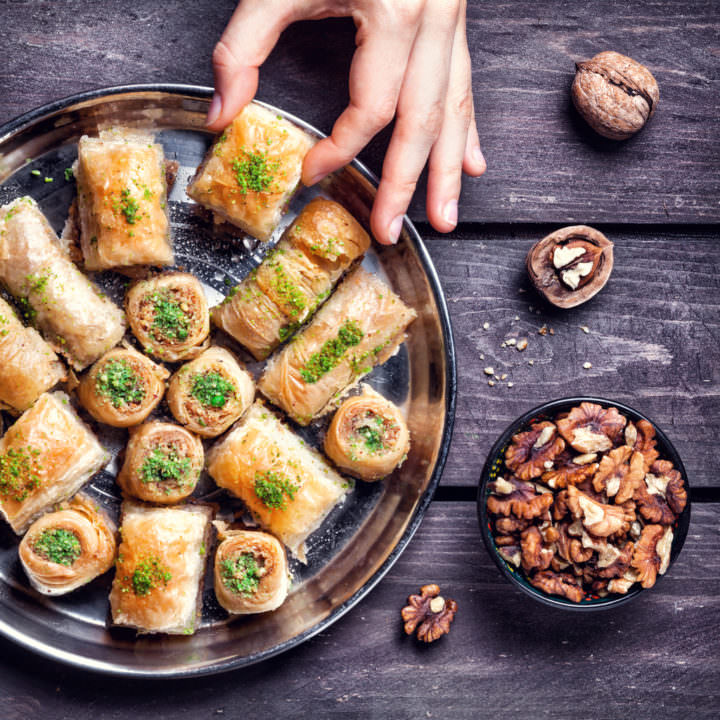 Instructions on How to Make Round Baklava:

Preheat the oven to 350 degrees Fahrenheit.

Add the walnuts, almonds, cinnamon, nutmeg, and sugar to a mixing bowl and stir with a wooden spoon.

Repeat the above pattern as many times as needed until you run out of mixture. Once you do, roll it lengthwise so that the phyllo forms a long. Brush the top of the log with butter and then cut the log into 1 1/2 – 2-inch pieces. Place the pieces on a baking sheet and place in the preheated oven. Bake until golden brown. This should take about 30 – 40 minutes.

While the baklava is baking, prepare the syrup. Stir together the sugar, honey, water, cinnamon stick, and orange juice in a medium saucepan. Heat the syrup over medium until it starts to bubble. Once it does, simmer the syrup for about ten minutes until it just begins to thicken. Remove from the heat and let it cool.

Remove the baking sheet with the saragli out of the oven and let it sit on the counter for about five minutes. Arrange the pieces in a serving platter and pour the syrup over it, being careful to cover each piece with the syrup. 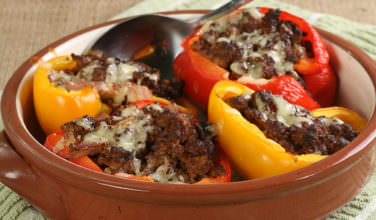 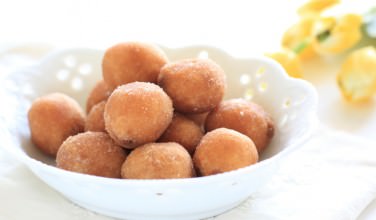 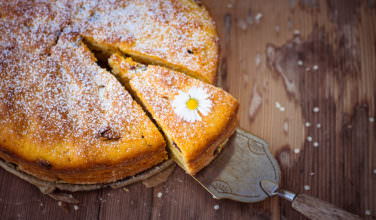 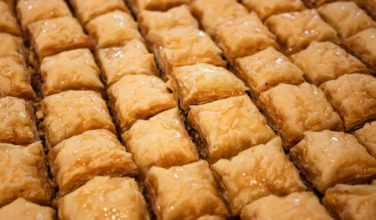 Recipe for Greek Style Pita With Squash or Pumpkin