There are a few types of split pea soups in Greek cuisine. This on is hearty and includes aromatic spices, such as cumin. You can substitute coriander for cumin instead, if desired. 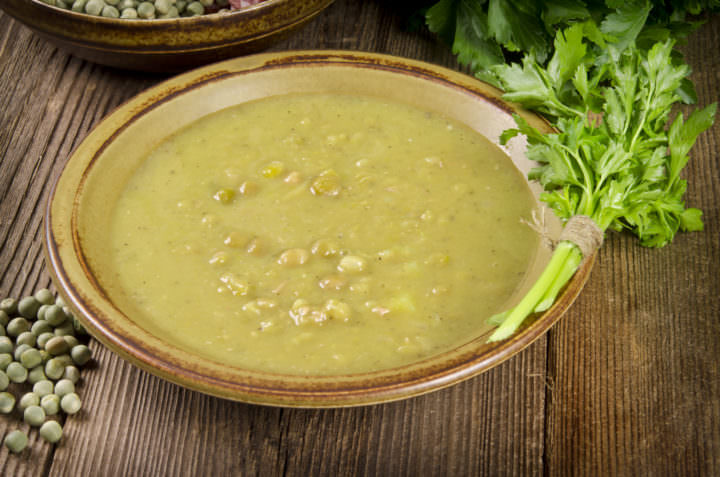 Pour the olive oil into a large saucepan and set the heat to medium. Let the oil heat for about a minute and then add the onions. Saute for about 2 minutes and then stir in the carrots and celery. Saute together until the onions are soft. This should take another 4 minutes or so. 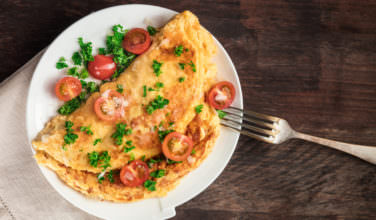 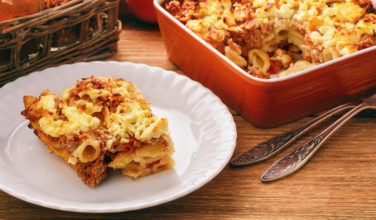 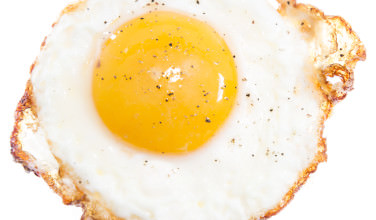 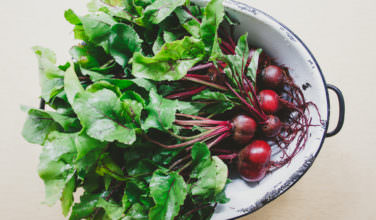