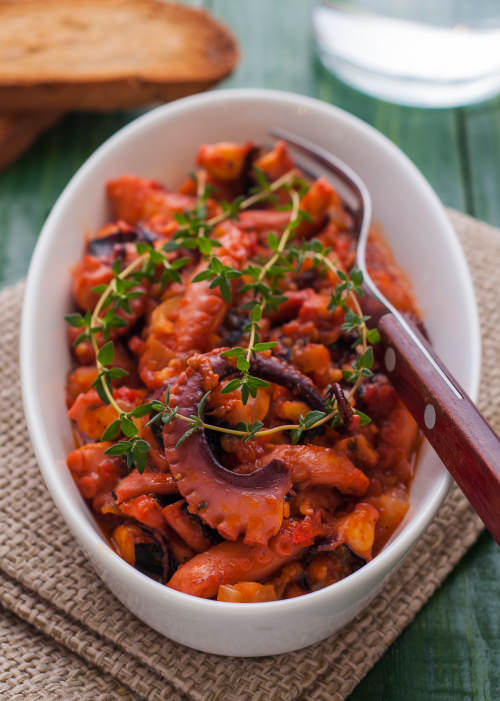 The octopus is one of the most characteristic motifs of the Grecian “marine style” of design and art, which was invented by the Minoans and was adopted by the Mycenaean culture, both ancient Greek civilizations. And modern Greeks really love octopus as a main course.

Directions on How to Make Greek Style Octopus:

Cut octopus into small pieces and return to the saucepan. Add the oil, garlic and onions. Sauté for a few minutes over high heat.Pour over the wine and when it has almost evaporated, add the tomatoes and pepper. Cover and cook very slowly for about 2 hours or until tender and the sauce is thick.

** This recipe contains olive oil, so it won’t be suited for a strict fast. 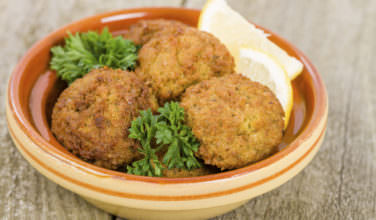 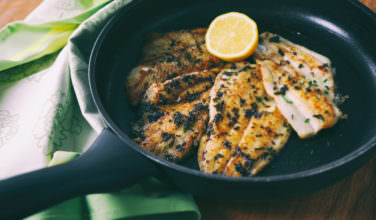 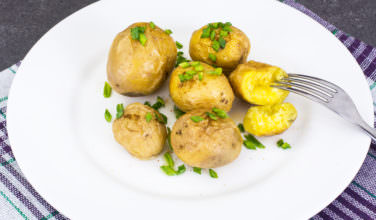 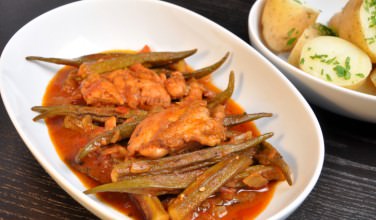