Although it has fallen a little out of favor, taro root is grown in places throughout Greece, especially on islands such as Ikaria. Where it was once a staple food, now it is replaced by other starches. However, recipes such as this salad are still prepared wherever taro root can be found fresh. 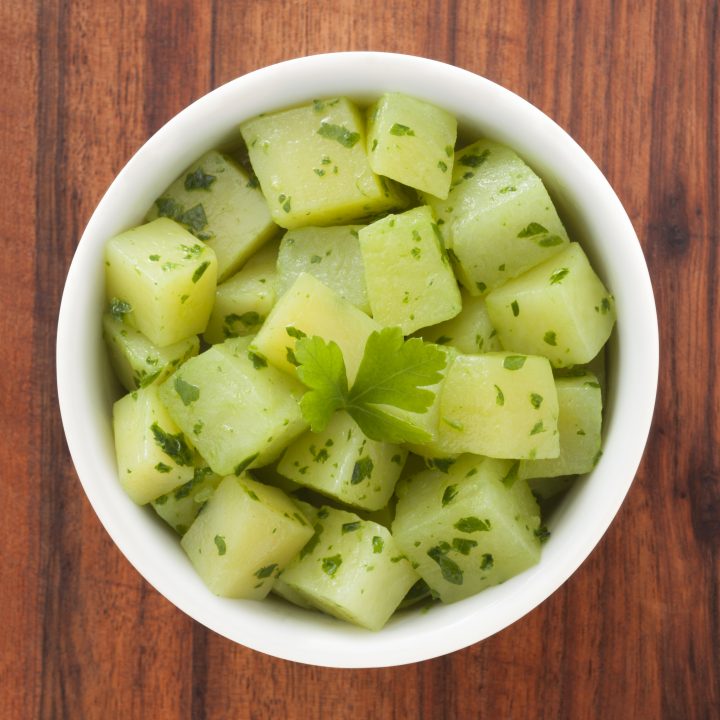 Peel the taro root with a paring knife and cut off the stem. Cut into 1-2-inch cubes.

Fill a pot with water and add a few pinches of salt. Add the taro cubes to the pot. Set the heat to medium and bring to a boil with the pot uncovered. When it boils, set the heat to low and simmer until the taro root is soft. This should take about 15 minutes. 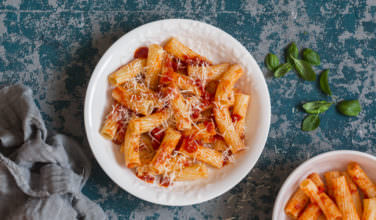 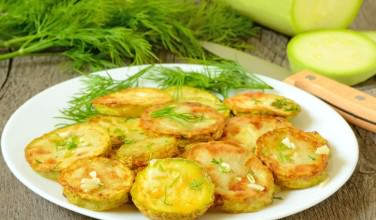 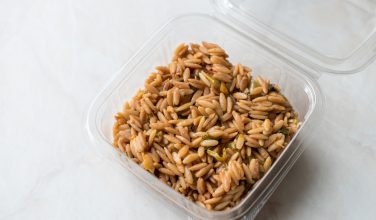 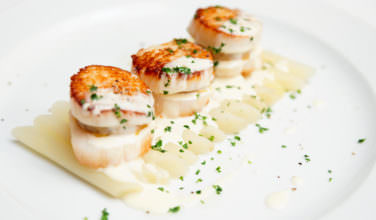