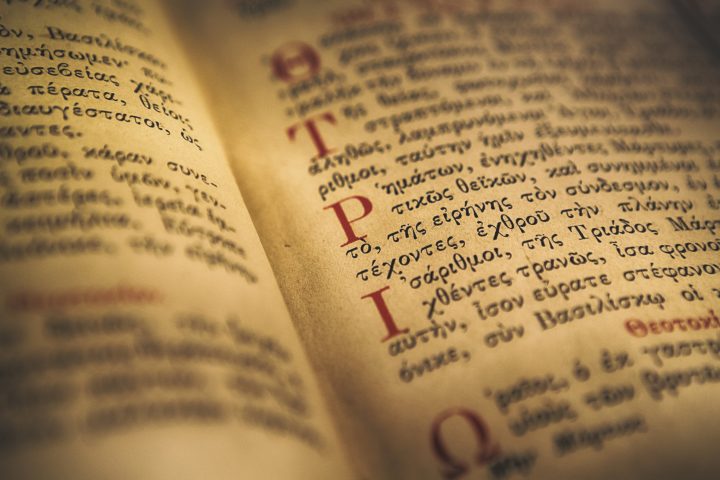 Beyond that, however, Orthodox Christians study the Bible on their own. How do they know which Bible to use? Here’s more information on how to choose the right Bible:

For the most part, Orthodox Christians often stick to the officially prescribed daily readings that the church plans in advance. You can easily obtain a reading list from your church that will help. There is also a Bible known as the Greek Orthodox Study Bible that a lot of people use. Whether you decide to use this Bible or not is completely up to you. You should talk this over with your priest whether or not you should use it.

Differences in the Greek Bible

The church recognizes certain versions of the Bible, and the Bible used in the Orthodox Church is different than others that are used. The version of the Bible that is used includes the Septuagint, which is an established version of all the books in the Old Testament, the Apocryphal works (which aren’t accepted in other Christian denominations), and established books in the New Testament. Sure, you can easily find English translations of all these books, it’s just that none had been written in English.

When it comes to deciding which Bible to read, you should really consult with your priest to see what he recommends. It could be that your best bet when reading scripture is to stick with the daily readings. You might also find that the Orthodox Study Bible will suit your needs just fine. The goal is to find the best version for your needs! 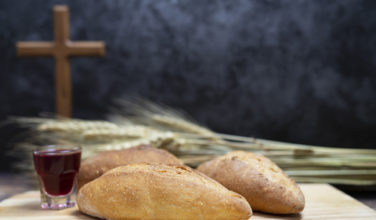 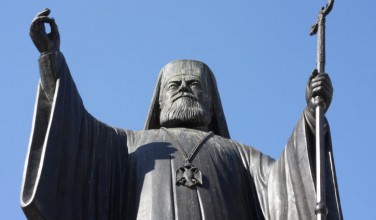