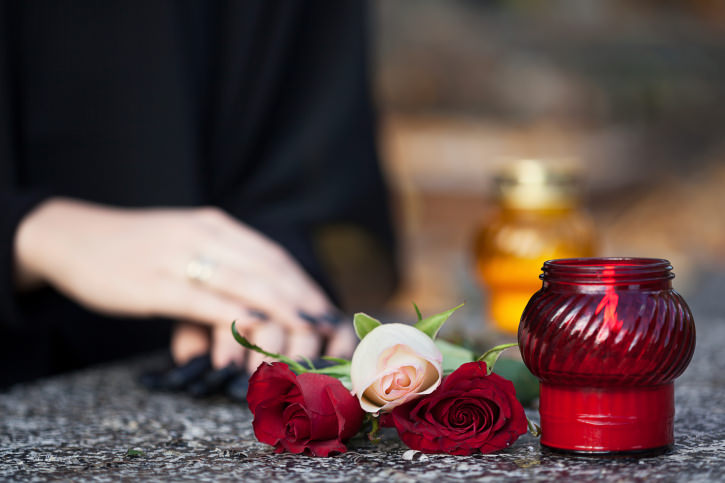 While I was staying at the Monastery of Xenofontos on Mount Athos, our group was taken on a tour. The final stop was at the monastery’s ossuary. An ossuary is where human bones are kept from the deceased. There were many shelves with over 2000 skulls lined up. As an American, my initial reaction was one of fear and being “creeped out.” Many times in popular culture skeletons and bones are associated with fear and haunted things. As time passed and the monk continued to talk to us, it became easier to be in a room full of hundreds of years’ worth of skulls and bones. Being there really put into perspective the thing that Americans fear the most…death.

We have become so unaffiliated with death. We don’t talk about it, we don’t think about, and when we do, it is never our own death, but rather pity over the death of others. We watch death on the big screen and in the video games, but its ok, it’s just pretend. Most of us go and buy our food, rather than even knowing what animal the food comes from, we buy plastic wrapped Styrofoam trays of steak, chicken and pork. Is this how we treat death? Is this how we have separated ourselves from it? News flash: we all share one thing that someday sooner or later, we will all die.

Now that we are all made aware of this reality, what is death to a Greek Orthodox Christian? The first thing we must know is what makes up a human being. The Fathers of the Church say that the human being is made up of Body and Soul. A body alone is not a person, a soul alone is not a person, but rather only together body and soul does the human fully exists. Death in terms of this understanding is the separation of soul and body. Many people feel that the body is not an important part of our spiritual life, but do we not remember that Jesus came and became man, including the body, thus sanctifying it.

For Greek Orthodox Christians, our central feast is the Resurrection of Christ (Pascha or Easter). This is Christ’s triumph over death. Many people are confused why people still die after the Resurrection if we claim that Christ defeated death. The reality is that we live in a “now and not yet” world. Christ came and has saved us “now and not yet.” We still live in a world where sinning occurs, we are still tempted by Satan and his demons. With this understanding it makes more sense that we still die, but we do not die to an eternal death. (This is the Church’s eschatology or understanding of the end times.)

In our understanding of existence for human beings, going to heaven is not life after death, but rather the General Resurrection of us all at the end times will reunite body and soul. To fully be alive and to be complete we have to be body and soul. We all will be raised, like Christ, at the Final Judgment. Then as far as we know, we will be judged based on our relationship with our Neighbors and our relationship with God. 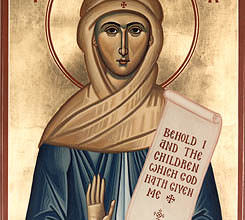