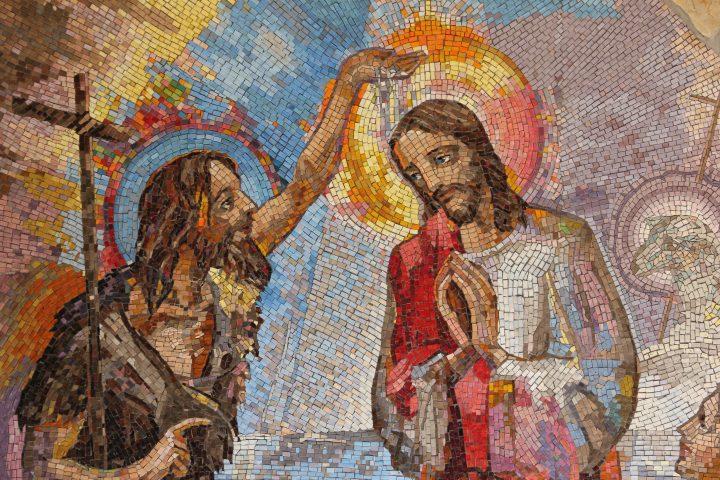 A passage from Isaiah mentions that John will be born before Christ to prepare the way for Him. Here’s what the passage, taken from Isaiah 40:3-5, says:

A voice of one calling:

“In the wilderness prepare

the way for the Lord a ;

make straight in the desert

a highway for our God. b

Every valley shall be raised up,

every mountain and hill made low;

the rough ground shall become level,

the rugged places a plain.

And the glory of the Lord will be revealed,

and all people will see it together.

John was committed to a life of poverty and humility: Indeed, John the Evangelist famously describes the diet of John the Baptist as consisting of “locusts and wild honey.” Most importantly, however, John believed in the power of baptism by water to bring salvation to humankind. Indeed, John baptized Jesus in the River Jordan. After his baptism, the Holy Spirit descended on Jesus. For Christ, baptism symbolized the making of a covenant to God the Father.

The baptism of Jesus was not the only role that John would play in the story of Christ. He also preached, and in doing so, he attracted some enemies. Shortly  after baptizing Jesus, John was imprisoned and executed by Herod. At the news of John’s execution, the Gospels tell us that Jesus was very sad. He had lost a good friend; however, Jesus was also aware that John’s fate would predict the manner of His own death.

Every year, we remember the life of Saint John the Baptist on January 7th. Although John is celebrated several days throughout the Ecclesiastic Year, this is considered to be his main Feast. Here are the hymns that are sung on this day:

Apolytikion of Synaxis of John the Forerunner

The memory of the just is celebrated with hymns of praise, but the Lord’s testimony is sufficient for thee, O Forerunner; for thou hast proved to be truly even more venerable than the Prophets, since thou was granted to baptize in the running waters Him Whom they proclaimed. Wherefore, having contested for the truth, thou didst rejoice to announce the good tidings even to those in Hades: that God hath appeared in the flesh, taking away the sin of the world and granting us great mercy.

Kontakion of Synaxis of John the Forerunner

Plagal of the First Tone

The Jordan accepted Your presence in the flesh and reversed its course in fear. John, fulfilling the spiritual ministry, fell back in awe. The ranks of Angels, seeing You in the flesh, baptized in the river, were amazed, and all who were in darkness were filled with light, praising You who appeared and enlightened all. 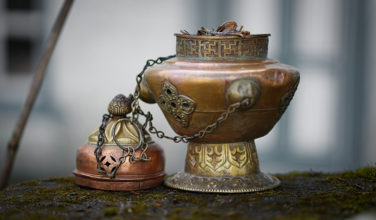 Why Do We Use Incense in the Greek Orthodox Church 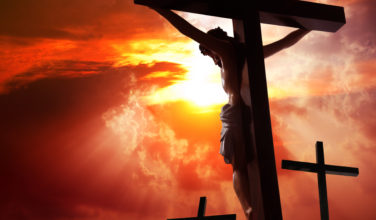