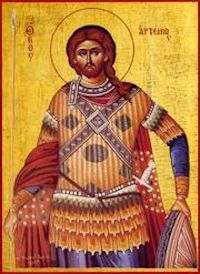 Saint Artemius is one of the saints of the Orthodox Christian Church whose lives we celebrate each year. His feast day is on October 20th of each year. Those who are named after this saint will celebrate their name day during his feast day. He was important to the early church, and we should all study his life to inspire us. Here’s more information about the life of this saint:

Not much is known about the early life of Saint Artemius, also known as Artemius the Great Martyr of Antioch. However, we do know that he was alive while the Roman Emperor Constantine was in power in the Roman Empire, which took place from 306 AD to around 337 AD. During his rule, he became the Governor of Alexandria.

At the time of Constantine’s rule, however, Christians were being regularly persecuted. During this time, he earned the “patrician” rank. This rank indicated that he was of an elite status in the Roman Empire. However, Artemius was also a Christian. During the rule of Justinian, who came some time after Constantine, Artemius was asked to appear before him because he was accused of apostasy, which essentially means he was accused of abandoning the pagan beliefs that were common in the Roman Empire. He was tortured because of this and eventually beheaded.

Saint Artemius’ feast day is on October 20th of each year. He has his own collection of special hymn that are chanted or sung on this day. Here are the words:

Let us now gather and worthily acclaim with hymns the pious and crowned Martyr Artemius, the greatest among Martyrs and richest bestower of miracles, who raised the trophies of victory over the enemy; for he intercedeth with the Lord for us all.

Saint Artemius is one of the early saints of the Orthodox Christian Church whose lives we celebrate during the calendar year of the church. His feast day is on October 20th. Check the Name Day page for more information about other Orthodox Christian name days.

Artemius the Great Martyr of Antioch 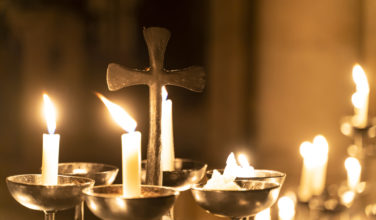 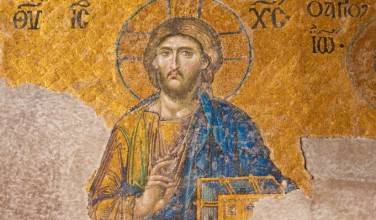 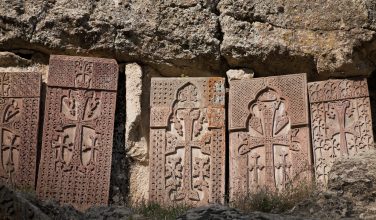