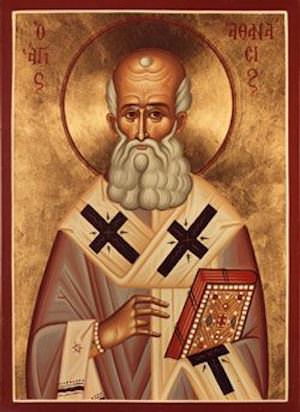 The saints are an important part of the life of Orthodox Christians. Their lives are regularly studies and celebrated, and some are even named after them. They are honored throughout the year since each saint has his or her own feast day. Those who are named after one of these saints will celebrate their name day on the saint’s feast day.

Saint Athanasius, also referred to as Our Father Among the Saints, Athanasius of Alexander, was alive in the 4th Century AD. The impact he had on the church is that he was a bishop in Alexandria and also is the author of several church writings. He was born in 298 AD and died in 373 AD. Although we don’t know the exact date of his birth, we do know that he passed away on May 2, 373.

One of the things that really made him stand out is that both of his parents were pagan and not Christians. He had exposure to Christians when he was at school, and these Christians used to hold services. When Athanasius asked if he could join them, the Christians refused at first. He declared himself to be a Christian shortly after that.

He put his life on a path of being a strong and devoted Christian. He became a deacon and eventually was appointed as bishop. At the time when he was alive, Arianism, a heresy that denied Christ’s divinity, was popular. Athanasius spent much of his time defending Christianity against it. He also was the first to institute the 40 Day Lent period that takes place each year before holy week.  Saint Athanasius died in 373 AD when he was about 75 years old.

Saint Athanasius’s feast day is on January 18th of each year. Here are the hymns that are sung on this day, translated into the English language.

Troparion — Tone 3You were a pillar of Orthodoxy, Hierarch Athanasius, / supporting the Church with divine doctrines; / you proclaimed the Son to be of one Essence with the Father, / putting Arius to shame. / Righteous father, entreat Christ God to grant us His great mercy.
Kontakion — Tone 2You planted the dogmas of Orthodoxy / and eradicated the thorns of false doctrine; / you propagated the seeds of the Faith watered with the rain of the Spirit. / Therefore, we praise you, Righteous Athanasius.

Saint Athanasius is an important part of the Orthodox Church’s history. Known as Athanasius of Alexandria, he served as the patriarch for some time. His feast day is celebrated each year on January 18th.  Check the Name Day page for more information about other Orthodox Christian name days.

Athanasius of Alexandria – Also Source for Image Above 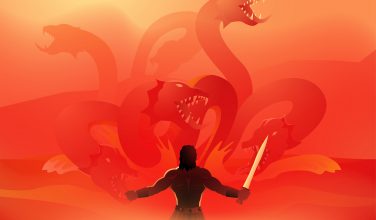 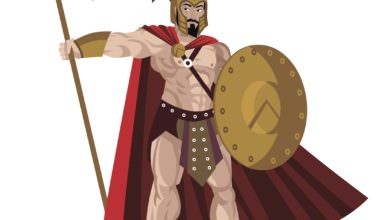