Written by GreekBoston.com in Greek Orthodox Religious Information Comments Off on Standing, Sitting, and Kneeling in the Orthodox Church 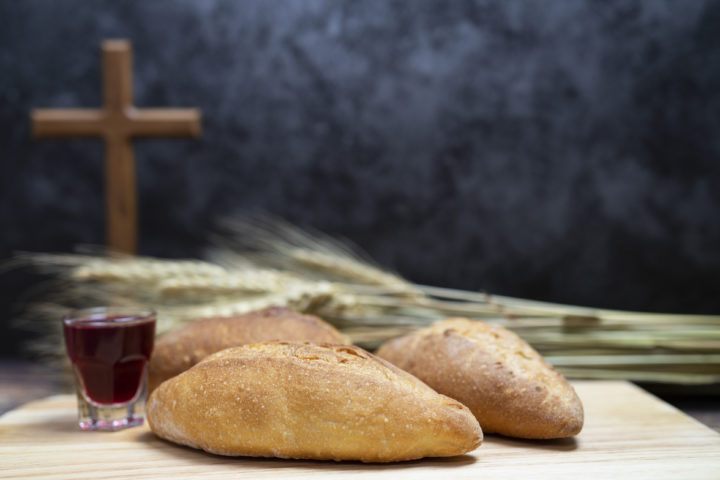 First time visitors of an Orthodox Christian Church service may notice that there is a schedule of standing, sitting, and kneeling during the service. It can feel confusing, but most people in the church seem to know what they’re supposed to do, so it is a good idea to follow along. There are also usually prompts as to when to do so in the liturgical books that are left at the pews.

However, knowing when to sit, stand, and kneel is only part of it. There are specific reasons as to why each of these occur during the service. Here’s more information:

Generally speaking, we stand during the Divine Liturgy most of the time, and this is how things have been done since the early days of the church. However, the amount of standing that takes place during the service could vary depending on where you are. In some countries, there aren’t even really seats or pews in the church except for a few. In these countries, it is usually those who are physically unable to stand for long periods of time who occupy the chairs. Everyone else has a tendency to stand. In other countries, sitting for longer periods of time is more acceptable.

As mentioned above, the preference is for Orthodox Christians to stand in the church for the majority of the time. However, we do sit at times, and this could depend on the traditions of your church and also depend on which country you are in. It also depends on whether or not you are actually physically able to stand. In general it is recommended to stand at key parts of the service, such as when the Gospel is being read and during Holy Communion.

In most Orthodox Church services, people usually kneel only in one spot – during the Consecration of the Holy Gifts. This is the moment of the service when the bread and wine for Holy Communion become the body and blood of Christ. For more information about this part of the service or this principal, you’ll want to talk it over with your priest.

If you have any questions concerning whether you should sit, stand, or kneel during the Orthodox Christian Church Service, you should really ask your priest for clarification. If you can’t seem to figure out what you are supposed to do, you can’t go wrong by standing, unless it’s during the part of the service where everyone is kneeling during the Consecration of the Holy Gifts.