Attractions to See in Poros, Greece

Written by GreekBoston.com in About Poros, Greece, Greek Travel Guide Comments Off on Attractions to See in Poros, Greece 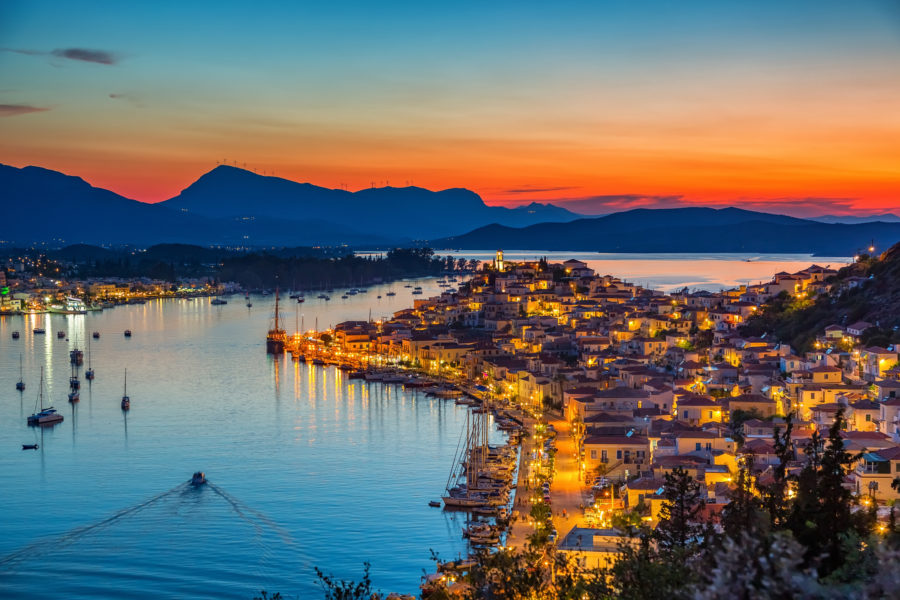 Poros, Greece is two islands in the Peloponnese – Kalaureia and Sphairia. A narrow strait separates Poros from the coast of the Peloponnese. Poros is a unique place to see thanks to the volcanic eruption of Methana. Sphairia, where the town of Poros is, lies on the crater of the volcano. Poros features mountainous terrain, pine trees of green, and beautiful beaches.

When visiting Poros, you won’t want to miss out on these attraction.

The Clock Tower of Poros

Located at the highest point of Poros, you will not beat the view from the Clock Tower. The clock tower can even be seen from every point around Poros. It was built in 1927 and has been an imposing feature over the area ever since. If you climb to the Clock Tower of Poros, don’t forget your camera! You are going to be treated to the most extraordinary and breathtaking views of water, land, and sky.

The Castle of Bourtzi

Located opposite Poros Town, on the small island named Bourtiz, you will find the Castle of Bourtzi. The castle was built in 1826 by Carl Wilhelm von Evdek. The castle is actually thought to have first been built during the Byzantine times. Throughout the years, the castle and area would be under various rule and the castle badly damaged. It is said during the rebuild in 1826, stone was desperately needed and the Church of Agios Constantine nearby would be dismantled under the promise to rebuild it. The church was never rebuilt.

The Monastery of Zoodochos Pigi

This important religious monument of Poros is located 4 km from Poros Town. In 1720, the monastery was founded by the Archbishop of Athens Iakovos. The archbishop was suffering from an illness, but was cured after drinking the holy water from the fountain of the monastery. In 1733, the monastery would be officially recognized as a monastery under the Patriarch’s jurisdiction. During the Greek Revolution, the monastery played an important role financially as well as offering social assistance to the freedom fighters.

The Lemon Forest of Galatas

Located across from the harbor of Poros on the shores of the Peloponnese, is the Lemon Forest of Galatas. During the month of May, the town is engulfed in the beautiful aroma of the lemon forest. The orange and lemon trees add to the already amazing landscape. The Lemon Forest of Galatas is a charming area, you will feel as though you’ve stepped into another world.

Between the plethora of trees, you will come across watermills and waterfalls. When you want to relax with a drink and a meal, you will have your choice of taverns that can be found around the Lemon Forest. Also nearby is the ancient temple of Trizina and the Monastery of Zoodochos Pigi.

Poros, Greece is accessible from the port of Piraeus, which is the main port of Athens. The closest airport to Poros is in Athens. When visiting Poros, you can expect good food, great sight-seeing, and an overall wonderful time. 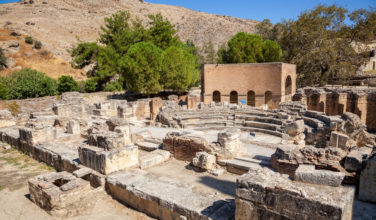 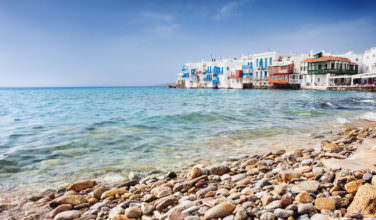 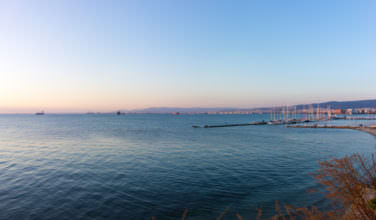 Lounge at Perea Beach While in Thessaloniki 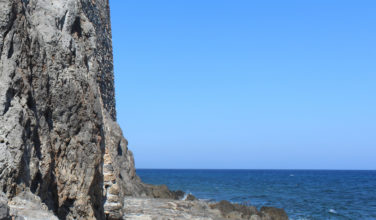 Attractions and Beaches to Visit in Mathraki, Greece