Home > About Thessaly,… > Attractions to See…

Thessaly, Greece is a beautiful combination of the deep blue of the Aegean sea, the green of the mountains, the monasteries of Meteora, and the charm of the village of Pelion. Thessaly is home to attractions you won’t want to miss! Here’s more information:

Meteora is an impressive rock formation that is home to a complex of six remaining monasteries. The importance of Meteora is only second to Mount Athos. Meteora is on the World Heritage list as an extraordinary place. It is one of the most visited attractions in all of Greece. One of the best ways to explore Meteora is with a professional guide or tour group, but you can explore this amazing site on your own.

Built in the 16th century, Palaiokaria’s Stone Bridge is an arched bridge that is 26 metes in length. The waterfall that flows behind the bridge adds to the beauty. There are two artificial waterfalls at the stone bridge. There is a river that passes through the area as well. The bridge connected Epirus to Thessaly when it was an important route back in the day. The bridge is surrounded by high rocks, vegetation, and trees. If you visit this historic stone bridge, you can also visit the Canyon of Palaiokarya and the stone bridge in Pyli Trikalon nearby.

Lake Plastira was created in 1960 when the Tavropos Damn was built. This artificial lake is surrounded by natural landscape that adds to the serenity and beauty of the area. The mountains are snow-capped in the winter, which adds to the charm of the area. There are a variety of things to do at Lake Plastira including renting boats, canoes, sea-bikes, and kayaks.

You can also go fishing at certain areas of the lake and there are two public swimming beaches. There is hiking trails of different difficulties. If you can handle the more strenuous trails, you will be rewarded with the best views. Horseback riding is also available. During the winter at Lake Plastira, you can ski and snowboard.

Thessaly, especially Pelion, is known for its architecture. You will see this in the monasteries, churches, bridges, and mansions. You won’t miss the fountains of Pelion as you wander the streets and squares of the villages. There are hundreds of fountains throughout the squares, churches, and various paths. These fountains were designed, constructed, and cared for by local craftsmen. Many of these fountains date from the 18th and 19th century. Pelion fountains are placed into one of two categories: simple fountains and roofed fountains.

You won’t be bored when visiting the beautiful region of Thessaly, Greece. 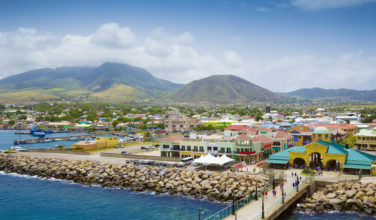 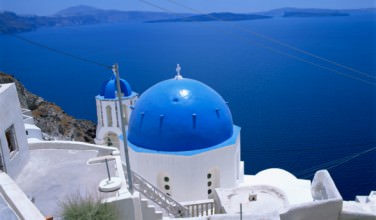 Imerovigli is a Quiet Village in Santorini 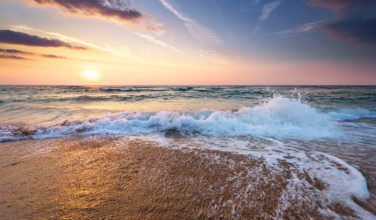 Lounge at Columbo Beach on Santorini