Interesting Landmarks to See in Athens

Home > About Athens, Greece > Interesting Landmarks to See in Athens

Written by GreekBoston.com in About Athens, Greece, Greek Travel Guide Comments Off on Interesting Landmarks to See in Athens 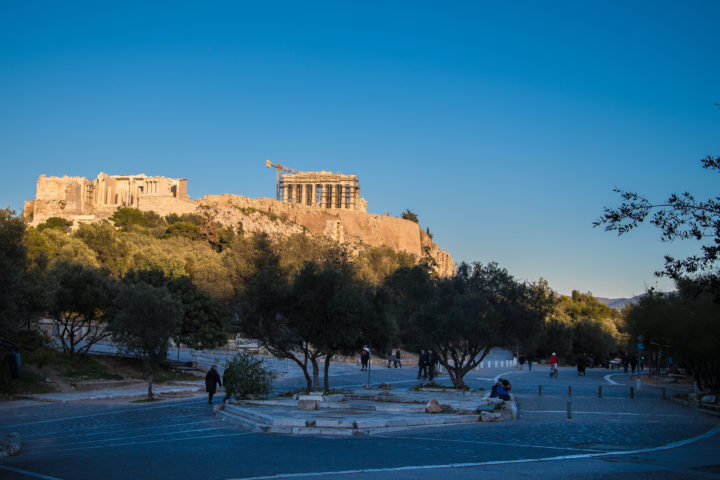 Athens is the capital of Greece and the largest city of Greece and it is also its largest city. As one of the oldest cities in the world, it is no surprise that Athens has much to offer visitors. This means that there is no shortage of things to do while here! When spending time in Athens, Greece, here are some interesting landmarks that you will want to explore.

Though located miles from the city center of Athens, Tourkovounia is worth the trip as this range of hills offers a spectacular view of the city. Tourkovounia is the highest range of hills in the Attic Basin. Throughout the years, the name of the mountain range has changed name, but its current name of Tourkovounia means “the Turkish Mountains.” Tourkovounia is not easily accessible by Metro, but if you enjoy walking with impressive views, this is definitely a landmark you will want to explore.

The War Museum in Athens is a landmark that anyone with an interest in history will want to tour. The museum was founded in 1975 and aims to honor the people who have fought for democracy. The War Museum highlights all areas of military history starting from ancient times to the present. The museum’s exhibitions are showcased across four levels and includes: a photographic archive, which has 20,000 photographs, the oldest from 1897; the historic archive, which features personal diaries and mail of soldiers as well as newspapers and personal files; and a collection of maps and engravings that depict the Greek state.

Aristotle’s Lyceum was a great school of philosophy in Ancient Greece. The school was founded in 335 BC by Aristotle. The Lyceum was built where an athletic training center once stood. The grounds of Aristotle’s Lyceum make for a peaceful walk, especially with the aromas of the oregano, lavender, rosemary, and thyme that grow in the area. There are benches placed around the site where you can relax and take in the historic surroundings. While touring the Lyceum, you will be able to explore the library, baths, and more.

When visiting Athens, Greece you can explore on your own and pick the landmarks you want to see or you can do a group tour, which may include some or all of these sites as various stops. Taking a guided tour will not only allow you to see more places than you might be able to on your own, but you’ll also get information from knowledgeable guides. 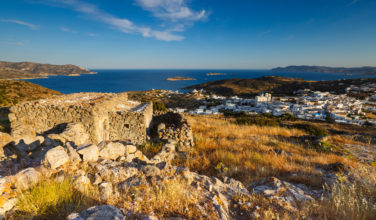 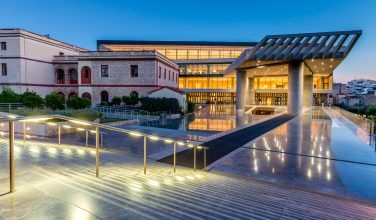 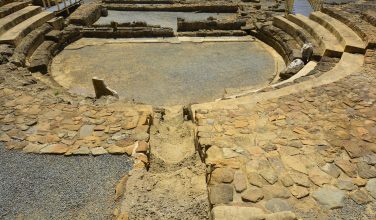 Tour the Ancient Theater in Lemnos 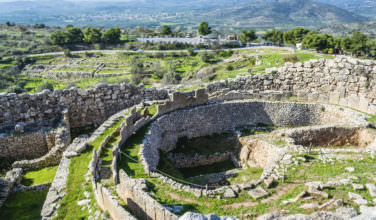 Visit the Archaeological Site at Mycenae