Visit the Minoan Palaces on Crete

Home > About Crete Greece > Visit the Minoan Palaces on Crete

Written by GreekBoston.com in About Crete Greece, Greek Travel Guide Comments Off on Visit the Minoan Palaces on Crete 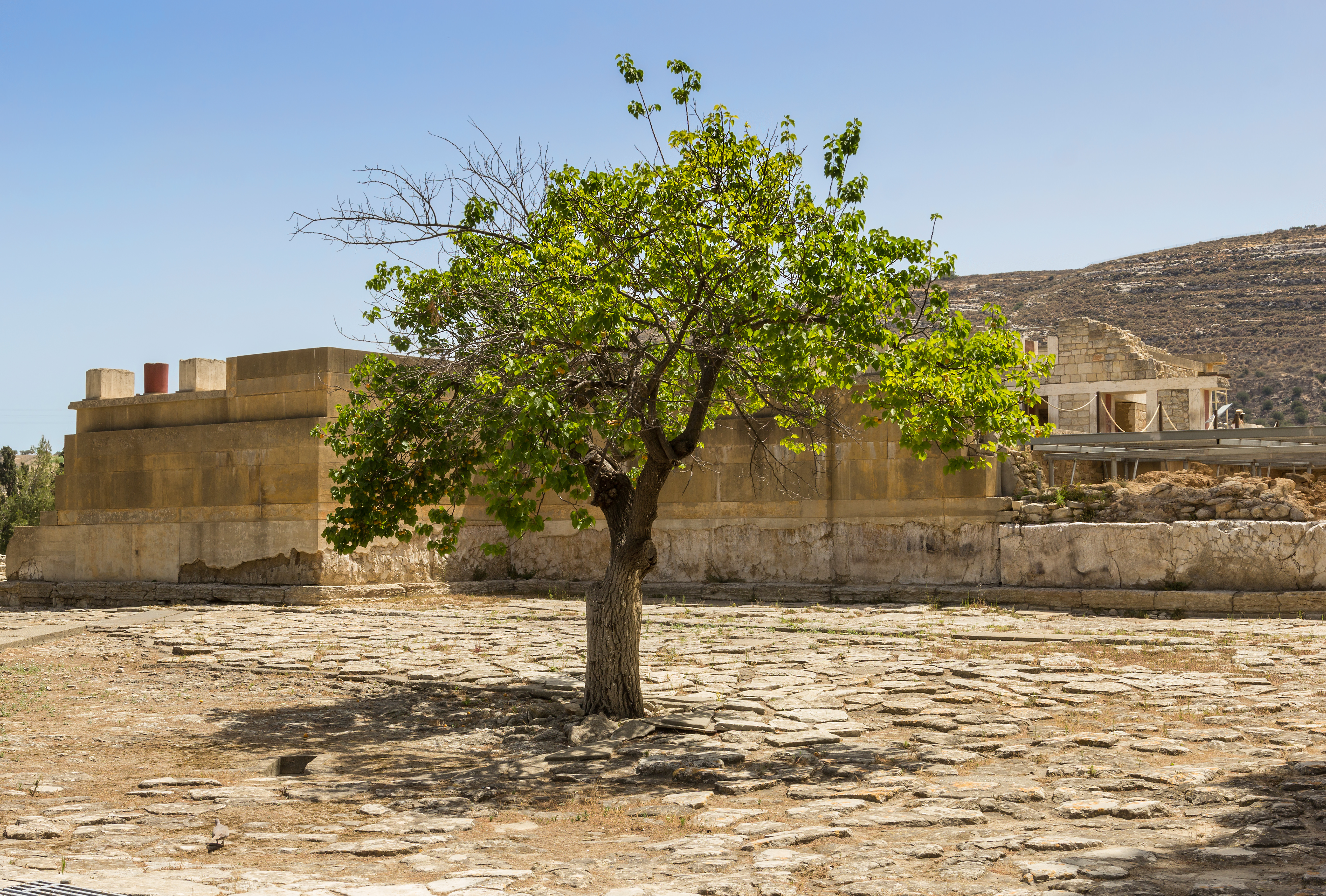 The Minoan Civilization thrived in Ancient Greece on the island of Crete from around 3650 B.C. to 1450 B.C. Although the Minoans didn’t last much longer than that, their impact on the island of Crete can still be felt. In fact, many of the palaces are popular tourist attractions, particular the palace located at Knossos. While many people tend to flock to Crete for other reasons, such as to enjoy the beaches, visiting the palaces should be on your list, too. Here’s a look at the Minoan palaces located on this island that can be visited today:

Of the surviving Minoan palaces, Knossos is the largest and most well-known. As one of the Seven Ancient Wonders of the World, this palace attracts visitors from all over the world each year, many of whom have come to the island just to visit this historical place. At one point, Knossos was considered the head city of the Minoan civilization and the size of the palace reflects this. Today, visitors can visit the grounds by paying the admission and walking around. It’s possible to take a self-guided tour or to hire a guide who will explain all the major elements of this palace to you. Note that the palace doesn’t look as impressive as it one was since it was destroyed by fire. Also, many of the artifacts are no longer located at the palace, they’re housed in museums, including the Archaeological Museum in Heraklion.

Zakros is another large Minoan Palace on the island of Crete. It is located on the coast that is on the East of the island. It is located in the Zakros region and is just south of Paleokastritsa. There is also another Minoan settlement located in Paleokastritsa but there has been no palace uncovered there. Although the palace itself is considerably smaller than Knossos at about 1/5 its size, the settlement itself encompasses a fairly large area. This has given archaeologists a chance to learn even more about this early Greek civilization.

The Minoan ruins at Malia are located just each of modern-day Malia, which is now a major tourist resort on the island. It is considered to be the third largest of all the Minoan Palaces. The tour guides here are knowledgeable and informed, and they do give tours in several languages. Although the place isn’t completely intact, there is enough here to get a feel for the civilization as a whole and how this site relates to the other palaces on the island.

The Phaistos Minoan palace is located in the south-central portion of the island. Ancient Phaistos is roughly 52 kilometers from modern-day Heraklion. There is a modern city named Phaistos, and the archaeological site with the Minoan ruins is located within that city. Although this isn’t as big of a place as Knossos, it is still an interesting place to visit for those who love learning about the Minoan civilization. Consider taking a tour during your visit so that you can learn even more about the place. This is the smallest of the four palaces on Crete.

While on Crete, you won’t want to miss the chance to visit these palaces! 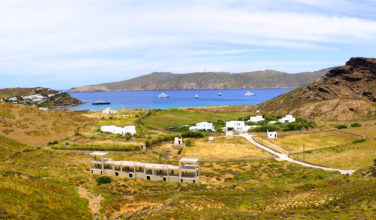 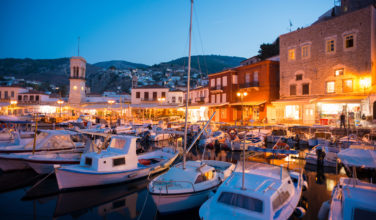 Experience Romance on the Greek Island of Hydra 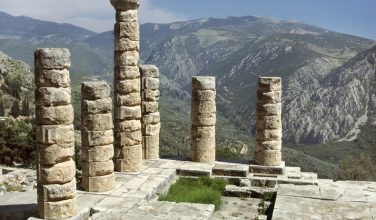 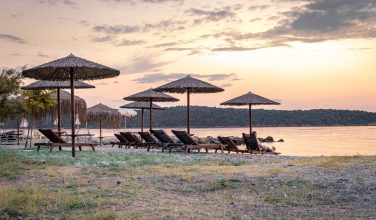