Home > About Santorini,… > Visit the Museum…

Written by GreekBoston.com in About Santorini, Greece, Greek Travel Guide Comments Off on Visit the Museum of Prehistoric Thera on Santorini 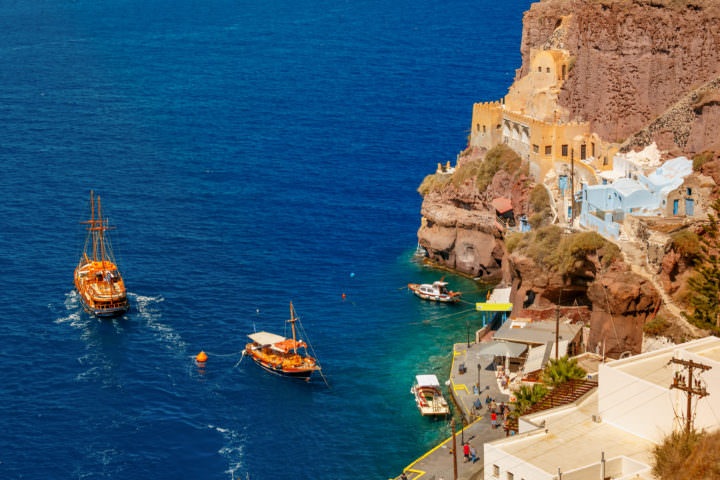 It is true that Santorini has some of the most memorable scenery in all of Greece, particularly when it comes to the sunset. It is also rich with culture and a trip to this island will immerse you in Greek life. Besides that, however, there are also plenty of things to see and do. The Museum of Prehistoric Thera, although on the small side, is still worth your time because of what you will learn. Here is more information:

The Museum of Prehistoric Thera is in downtown Fira, not far from both the sea and the city’s tourist information center. It is the best, and perhaps only, place to observe the development of human civilization on the island from early Stone Age to late Bronze Age. The museum’s collection of artifacts largely come from two huge historic sites on the island, Patamos and Akrotiri. The Prehistoric Museum is located on the site of a church that was one of many structures destroyed in a 1956 earthquake.

Overview of What You Can See

Inside, you will find a range of art, pottery, and utensils from sites around the island. Exhibits cover the early Neolithic era (approximately 10,200 BC to about 2,000 BC) up to the end of the Cycladic era (about 1700 BC). If you are interested in Minoan civilization, which flourished here and on nearby Aegean islands, you can also find artifacts here. While pottery and stone artifacts make up the bulk of exhibits, there are some metal artifacts as well.

Many art objects and everyday items are on display. You can study a wide variety of artifacts from Akrotiri and from other Cyclades islands. There are four sections to the exhibition hall. One section focuses on the history of Fiza and one on the geology of Fiza. The third part of the museum includes finds from the Neolithic period and the Cycladic era. The last section focuses on the height of civilization in the ancient town of Akrotiri. All exhibits contain information on the artifacts in English.

The many artifacts from Akrotiri are especially interesting because this ancient Greek city is thought by some scholars to be Plato’s inspiration for Atlantis. Either way, the museum contains hundreds of artifacts. The site has been subject to excavation work by archaeologists since 1967. An intact water vase depicting swallows, a gold ibex statue, the House of Ladies fresco, and a large wall painting depicting blue monkeys are two of the more noteworthy Akrotiri artifacts. The are also many metal tools, weapons, and household items. plus jewelry. There are also some plaster casts of furniture from the city mixed in with the other exhibits of household items. Visitors can also see early metalworking tools.

Several exhibits are sure to stand out, and the details may change over time as pieces come and go. The museum has a clay oven and a bathtub on display. The museum also holds many examples of Theran pottery, including many vases. This museum is definitely worth a visit! 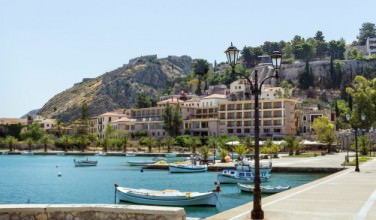 Nafplio is One of Greece’s Prettiest and Most Romantic Towns 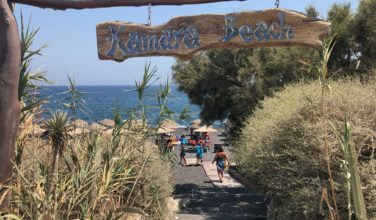 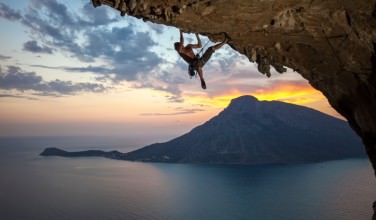