Visit the Archaeological Site at Mycenae

Written by GreekBoston.com in About Athens, Greece, Greek Travel Guide Comments Off on Visit the Archaeological Site at Mycenae 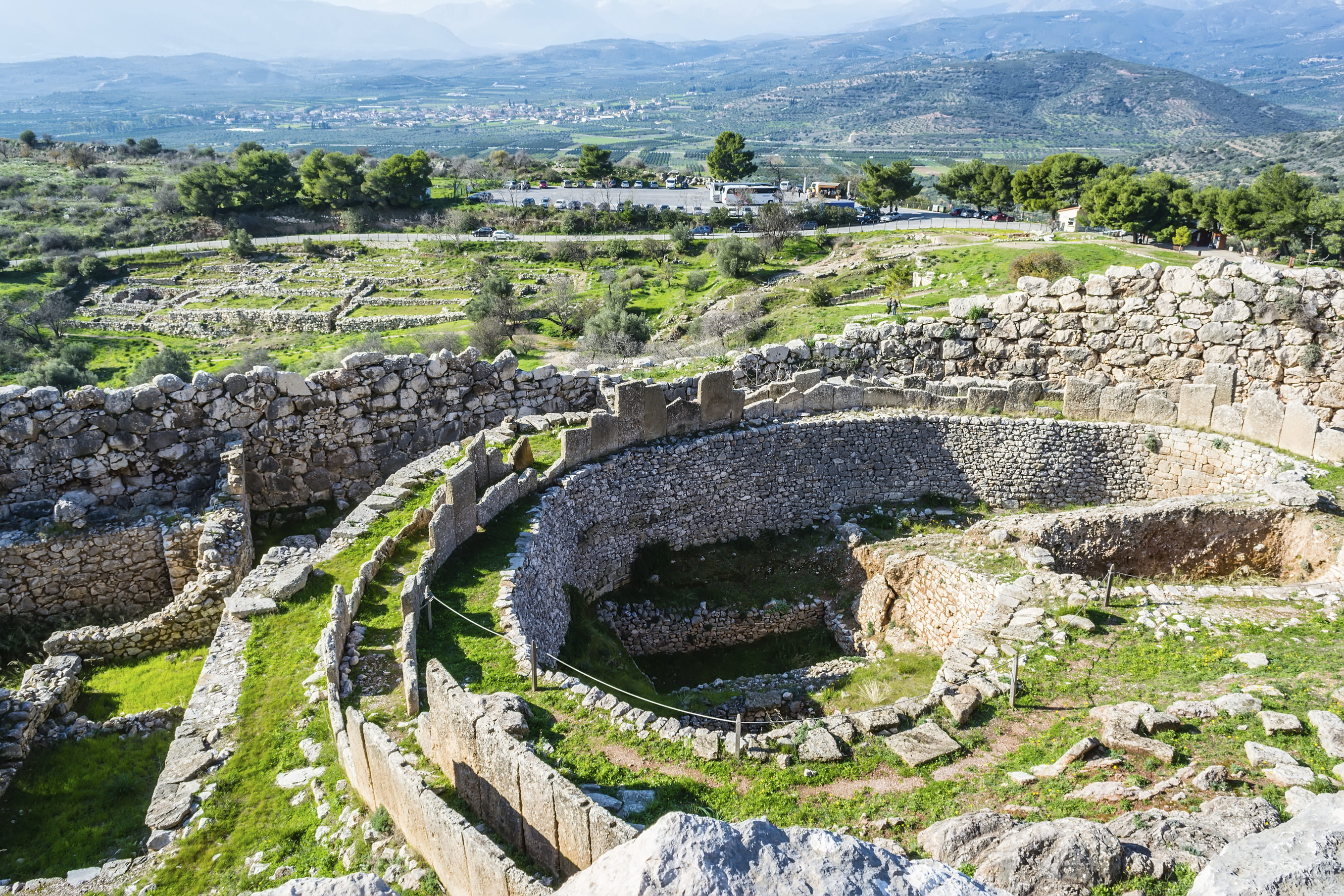 Greece, particularly the countryside on the mainland, often looks mysterious thanks to its scenery. Arid in some places, lush in others, it is made even more unique by the occasional ruins from its ancient past that seem to pop up out of nowhere. Despite this mysterious quality, most parts of Greece are connected by a well-developed system of roads that connect those areas of Greece together that often seem very different. The road from Athens to Mycenae is one of those places, and for those who love learning about Greece’s ancient past, making the ninety-minute trip to the ruins at Mycenae is completely worth it.

Making Your Journey from Athens to Mycenae

Although the ancient civilization of Mycenae is long in the past, it is still possible to view some aspects of how they lived. Before you do that, however, you need to find a way to get there! If you’re arriving in the Athens airport and want to start your journey right away, consider renting a car at the airport and making the journey on the spot. As mentioned above, it only takes ninety minutes and the drive is scenic. Pay particular attention to the Corinth canal, which separates the Peloponnese peninsula from the rest of mainland Greece, as you drive over it. Once you arrive in Aregolis, you’re nearly at the ancient ruins. Of course, you don’t necessarily need to rent a car – you can always take a bus.

Learn All About the Ancient Mycenaeans at the Ruins

There was a time when the Mycenaeans were the most formidable civilization in Ancient Greece. Many of the heroic and mythological tales that we knw about today, in fact, have their origins in Ancient Mycenae. It was a fortified city and most of its citizens appeared to have lived within its walls, but archaeologists are no discovering that they extended further outside of the walls than they had previously thought. However, the main portion of the city is where guests can learn and see the most.

Sure, you could easily stroll around the area at your leisure in order to see what the ruins are like. In fact, you should do this on your own anyway. However, to supplement your own wanderings, you really should take a tour of the area. Knowledgeable tour guides have insights about the Mycenaeans, the ancient buildings, as well as details on the excavations. Mycenae, as well as its sister city, as well as nearby Tiryns, were the most powerful cities of its time. In fact, they’re immortalized in the ancient stories of the Iliad and the Oddyssey by Homer.

As part of your vacation to Greece, it is important to take in the rich history and visit places like the ruins at Mycenae. Once you’re done here, you can move on to Tiryns if you really want to get a comprehensive overview of the ancient Mycenaeans. 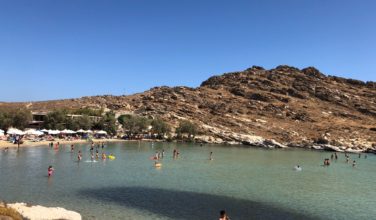 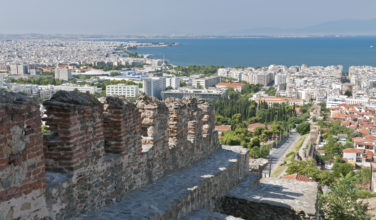 Discover the Ataturk Museum in Thessaloniki 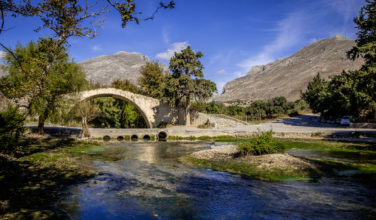