How to Ask Her Father for Her Hand in Marriage

Written by GreekBoston.com in Greek Wedding Traditions Comments Off on How to Ask Her Father for Her Hand in Marriage 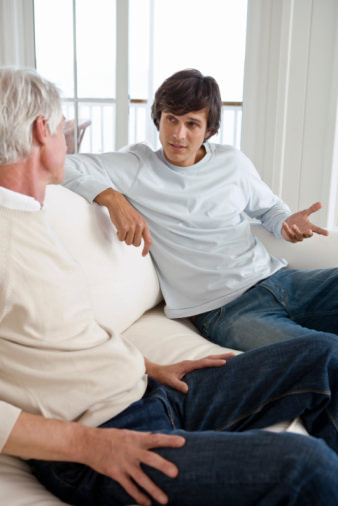 Asking her father for her hand in marriage may seem like an old fashioned convention in the United States. However, not only is it still done in Greece, but also it is still common with Greek Americans. Therefore, if you would like to marry her and she is of Greek descent, you will need to follow the same practice.

Of course, if you’re Greek you already know what you should do. However, you may still need some assistance on the right way to ask. This article will give you some advice that will help you ask her father for permission to marry his daughter.

Why should you do it?

Have you known you were going to do this all along? Is it how you were raised? If not, you may feel a little reluctant to do it. Before you voice your concerns it helps to understand it from her father’s perspective.

Taking the extra step to ask for his permission or his blessing is a sign of respect. By doing this, you show that you respect your future wife, her family, and her cultural heritage.

Does her father expect it?

First of all, you’ll want to determine if her father even expects you to do this. If it is important to him, she likely would have told you by now. However, if she hasn’t said anything you’ll want to get clarification. Her dad may not expect you to ask after all and if you decide to do it despite that, it will be a welcomed surprise.

Does she expect it?

Not only will you want to determine if this is something her father expects, but you will also want to figure out if she expects you to do it. To find out, you can either ask her directly or ask the people who are close to her. If she definitely wants you to ask, you can proceed to sit down with her father and have the conversation.

Ask his blessing or for permission?

There is a big difference between asking for his blessing and asking for permission. The wording you choose will depend on your situation. If he isn’t expecting you to ask, you may want to ask for his blessing instead, for example. The general idea is to approach him in a manner that makes sense. Trust your instincts on the best way to go about it and when in doubt, ask his daughter for advice.

What exactly should you say?

There is no right or wrong way to approach this. However, whatever you do, you’ll want to trust your instincts and speak from the heart. If you start the conversation with respect and express your love for her, things will go a lot easier. Her father may ask you questions, as well. Answer them as best as you can.

If you would like to marry a Greek woman, it is likely that her father expects you to ask his permission or at least ask for his blessing. Following tradition shows that you respect her and her family and starts your marriage off on the right foot. 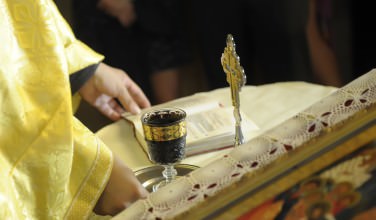 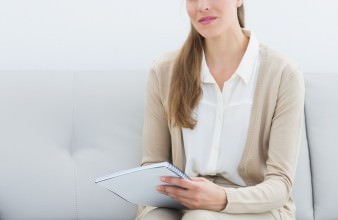 Planning for a Greek Wedding: An Overview 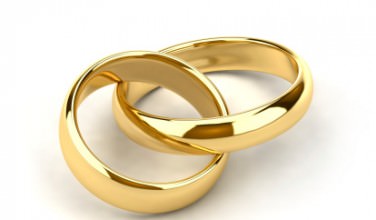 Tips for Buying the Wedding Rings 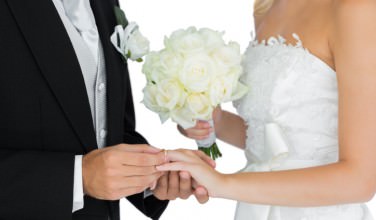 How to Prepare for the Sacrament of Marriage