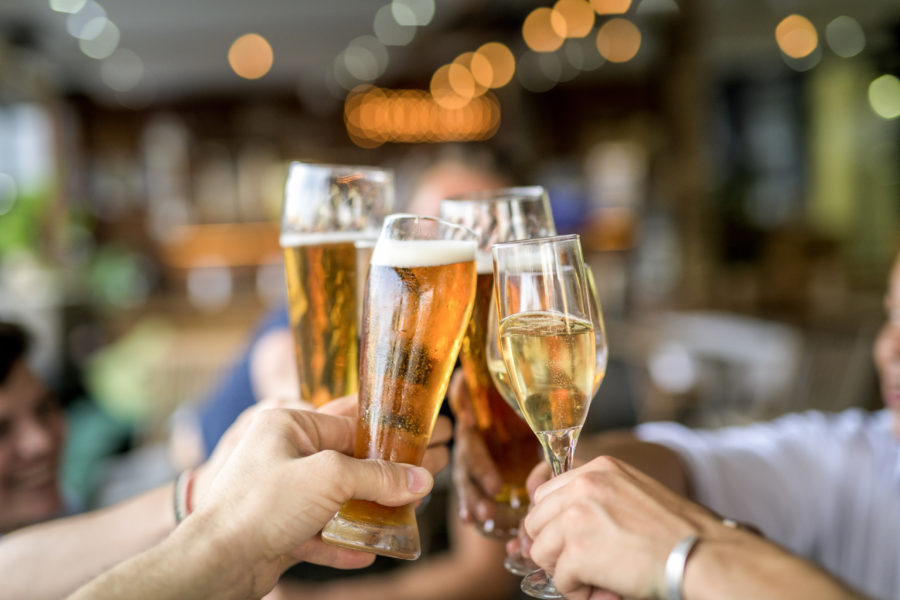 The brewery created Mythos beer in 1997. It is an authentic Greek beer that is enjoying by locals as well as foreign customers. In its first year, Mythos beer would be second in its class and third overall in terms of beer sales. Mythos Brewery also produces and distributes the German pilsner Kaiser, the German lager Henninger, and the Greek lager Golden. Mythos Brewery also imports and distributes brands such as Australia’s Foster’s, the Irish Guinness and Kilkenny, and the Danish Carlsberg. Mythos also exports to the U.S.A, Canada, Australia, Israel, Panama, and a number of European countries.

Where Mythos Brewery Beer is Made

The main production plant of Mythos Brewery is located in Thessaloniki.

Mythos beer is a pale golden/yellow lager with a slight haze. The aroma of Mythos is floral and herbal with a touch of bread. Mythos beer tastes of hops with a hint of citrus. On the palate, this beer is smooth.

Aegean lager beer is clear yellow with a sweet aroma as well as barley and malts. It is also sweet tasting along with the taste of malts and barely. This lager is light-bodied and smooth.

Spartan is an amber-colored pilsner with a clean, mildly bitter taste. This is a pale malt with hints of citrus.

Mythos Red is a amber-orange colored beer with a sweet and malty taste with a hint of caramel. There is also slight bitterness. The aroma is malty with fruity notes.

Mythos Brewery in Thessaloniki has produced some of the most-loved beers around Greece.