Written by GreekBoston.com in Greek Cooking Comments Off on Using Fresh Herbs in Greek Cuisine 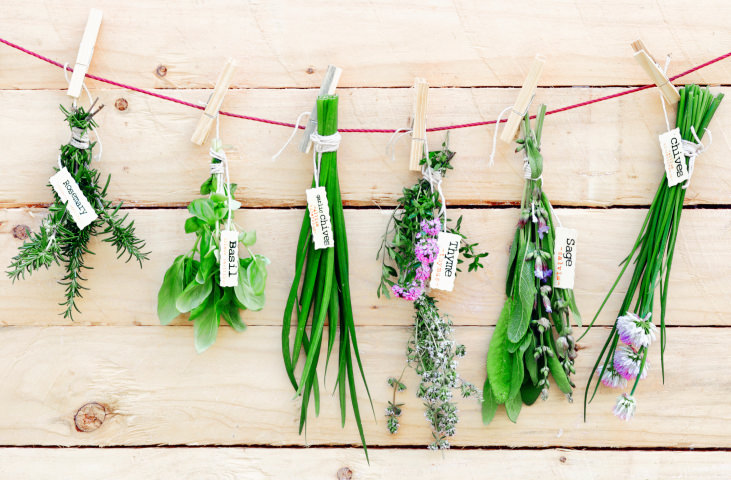 When in Greece, it’s difficult not to notice the bounty of fresh herbs. They grow wild in the fields and almost every household keeps several posts of their favorites, such as oregano, rosemary, and thyme, in pots near their door for easy access, when needed in the kitchen. Restaurants even grow their own herbs and display them proudly in window boxes amongst their ornamental flowers. One of the hotels I stayed at had a kitchenette, and herbs are so important to Greek cuisine that the owner included a few pots of fresh herbs on every balcony for the guests to use.

In Greece, fresh herbs are preferred over dried ones simply because they’re so fresh and flavorful. Greek cuisine has received international acclaim not only for the skill of the chefs who prepare the meals, but because everything tastes as if it was plucked from the ground that day, and in Greece, that’s what most chefs prefer. If it can be picked the same day that it is used, that’s always the ideal scenario. Dried herbs are only used when necessary and even then, chances are pretty good that the herb was freshly dried right after it was picked, which makes it infinitely more flavorful. 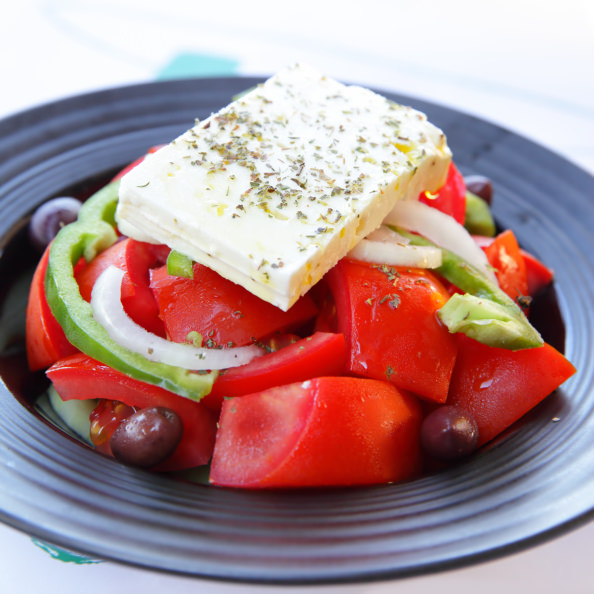 So what, exactly, do Greek cooks do with all those fresh herbs? Here’s an overview:

As you can see, fresh herbs plan an important role in Greek cuisine. Without them, the food wouldn’t taste nearly as flavorful and fresh! 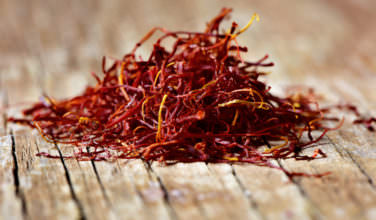