What Taramosalata Really Is

Written by GreekBoston.com in Greek Cooking Comments Off on What Taramosalata Really Is 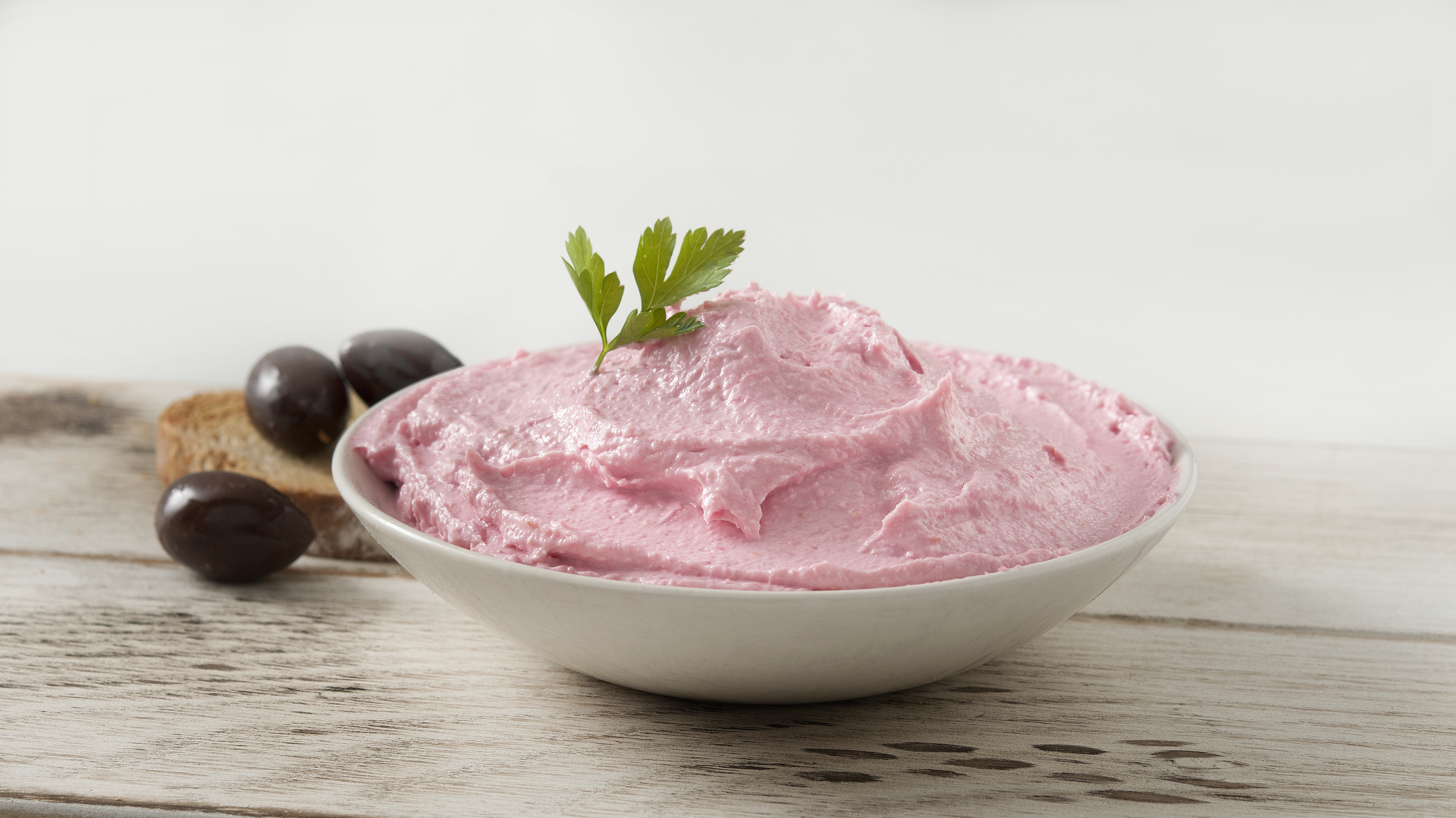 People who live outside of Greece may not realize that there are several different types of taramosalata out there. It is possible to find a store bought version, but those versions are all the same and lack the character of the family recipes that have come out of Greece. If you want to really enjoy Taramosalata, it is worth your while to eat the dish in its most traditional form. Technically speaking, tarama means “fish roe” and salata refers to the fact that it’s a spread. Here’s some information about taramosalata that will help you do just that:

Type of Roe That is Used

When purchasing the store bought version of taramosalata, it is usually the same kind of roe that is used. Roe that comes from mullet fish has that distinct, deep red color that the dish is most known for. However, besides roe that comes from mullet fish, technically the dish can be prepared with any type of fish roe, no matter what the color is. Other types of roe that are often used in Greece include carp roe, lobster roe, and even crab roe. Greeks have also been known to use imported roe, such as Cod roe, which comes from Iceland.

How Taramosalata is Served

When this dish is ordered in a restaurant, cafe, or taverna, it is usually accompanied with a few sprigs of herbs, onion slices, such as parsley, a lemon wedge, and plenty of bread. It is typically served to accompany whisky or ouzo in some of the trendier bars throughout the country. Traditionally part of a meze spread, but it can also be eaten as part of a meal.

Besides there being different kinds of roe that is used to make the taramosalata, there are also roughly two different versions that are typically made – one using mashed potato, and the other used from bread that has been soaked in water or milk. From there, there is some variation within the versions as chefs use different seasoning agents to give the dip its flavor. The store bought version that is mostly found outside of Greece uses neither bread of mashed potato – it’s mayonnaise based. Besides that, it is made with seasoning agents such as parsley, lemon juice, and onions. The goal is to let the flavor of the roe shine through and to always add things that match its natural taste.

Sure, this dish is considered one that can be eaten at anytime. However, it is also one of those things that is included at the table during special occasions. Besides being served at weddings and other special occasions, it is a traditional dish that is served on Clean Monday in Greece, which is the first day of Lent.

The next time you’re putting together a Greek meze spread, consider whipping up a batch of taramosalata! 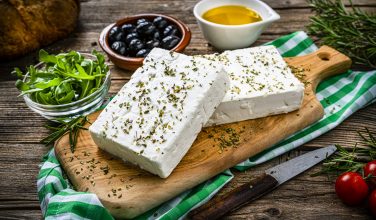 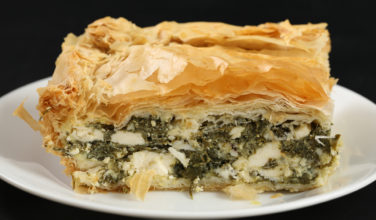