Home > Greek Culture > Ancient Greek History > What Was Agriculture Like in Ancient Greece? 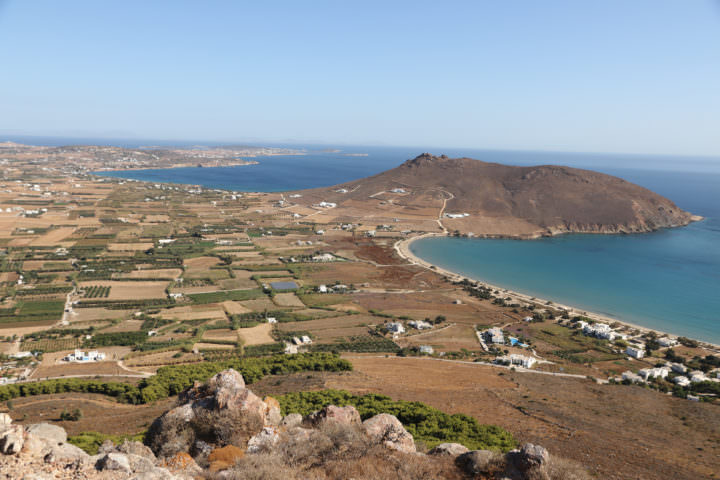 In order to truly understand the lives of the people in Ancient Greece, it is important to consider the economy. We know that because of the sea, there was a time when many of the city states prospered because of the fruits of the ocean.

However, there was more to the Ancient Greek economy than that. The people also engaged in agricultural practices such as producing crops, raising animals, and using natural resources. Here’s more information about what agriculture was like in Ancient Greece:

Limitations of the Ancient Greek Landscape

In many ways, the landscape in Greece is unforgiving. The country is extremely mountainous and the climate is considered semi-arid, which means that crops may have difficult growing there. There are a few areas within the country that are considered fertile, but they aren’t necessarily common.

Despite the limitations the earth presented in certain parts of Greece, agriculture still thrived as a whole.  In general, crops were grown on a family by family basis and those who did produce crops grew just enough for the family to live on. Some was brought to market for people to buy or trade for other goods.

Another thing that changed he face of agriculture in Greece was the olive tree. Olives grow very well in the climate and they were valuable because they could be used for many purposes, not just food. The oil was used and also traded. The wood could be used for tools, utensils, and even for building. 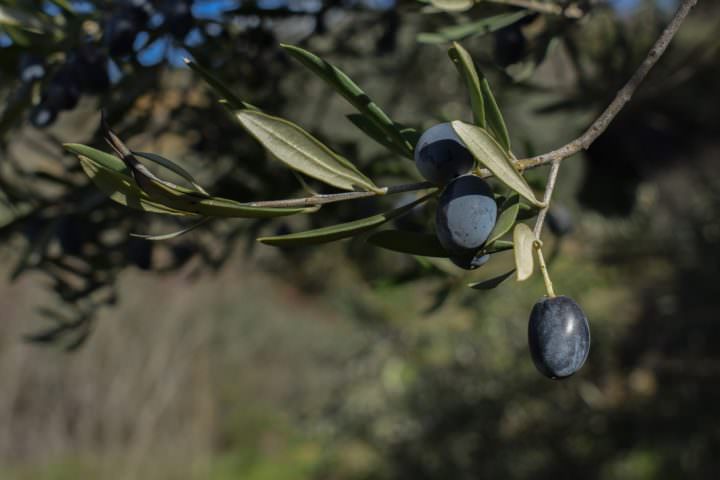 Greece is mountainous and only a small percentage of the land can be worked for crop production. However, those areas that can grow crops are incredibly fertile. Areas were crops were grown in Ancient Greece include the Peloponnese and certain islands, such as Ikaria and Crete. This mans that the Ancient Greeks would often prioritize farming of high value and high production crops, such as grains like barley. These grains formed the basis of the Greek diet at the time.

Other Forms of Agriculture in Ancient Greece

There is evidence that the Ancient Greeks raised animals. In the works of Homer, possession of stock animals like cattle, sheep, goats, and horses was considered a sign of wealth and influence. In reality though, animal husbandry was not well developed for the Ancient Greeks and this was, again, due to limitations imposed by geography. Despite this they were able to raise goats and sheep, which provided sources of wool, milk, and cheese. Other animals such as oxen, horses, chickens, and cattle were also present but limited to the wealthy or those who focused heavily on husbandry.

The Ancient Greeks were also skilled at using their natural resources wisely. For example, many of the Ancient Greeks were beekeepers, which helped fertilize their crops and provided a consistent source of honey. They would often use this honey to make mead and as a primitive medicine. Bronze production was also critical, with mining and smelting operations providing the resources necessary to make stronger and more robust farming tools.

Agriculture was important to the Ancient Greeks. In the places where crops grew very well, the economy actually thrived. 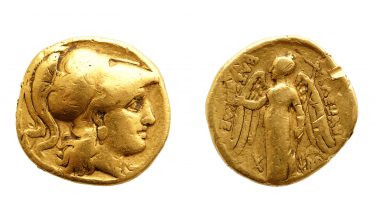