Get to Know Pheme – Greek Goddess of Fame

Written by GreekBoston.com in Greek Mythology Comments Off on Get to Know Pheme – Greek Goddess of Fame 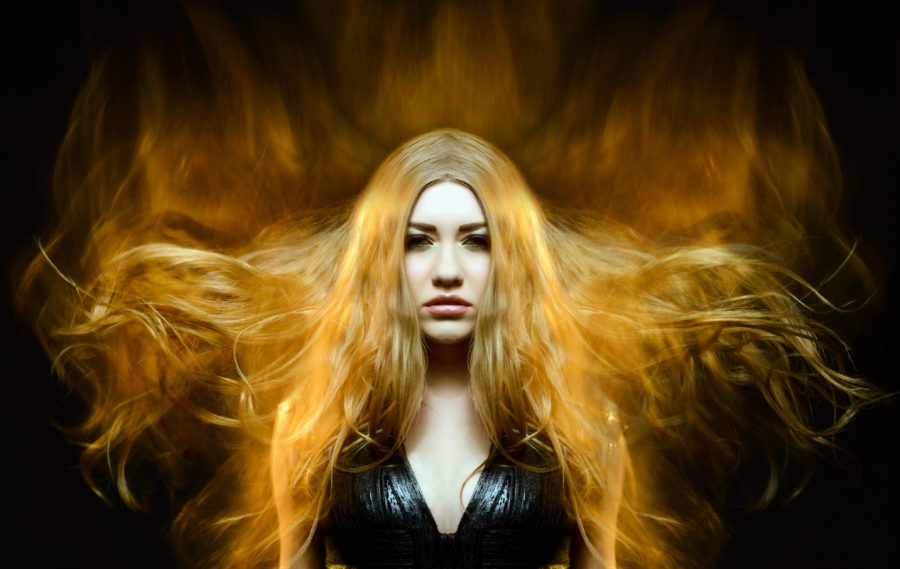 When we think of the Greek gods and goddesses, most of us usually think of the Olympians. However, there are other gods and goddesses who weren’t part of the Olympian myths and legends. Pheme, the daughter of Gaea, the goddess of the earth, is one of them. According to Greek mythology, Pheme’s actions control the reputations of mortals and immortals alike. The chatty goddess is said to have lived in a brass mansion at the top of a high mountain where she can hear everything that happens above and below.

A sound as small as a whisper will reverberate through her house so that the Goddess never misses important news. When she’s not resting at home, the winged Goddess flies from place to place eavesdropping to hear the latest gossip. Pheme holds a trumpet, and each one of her feathers is adorned with an eye, a mouth and an ear.

Pheme had the important task of delivering messages for Zeus, the God of Thunder. The ancient Greeks thought so highly of Pheme that they erected an altar in her honor at the city of Athens.According to one myth, Pheme took part in the founding of Rome. Aeneas was fleeing Troy after fighting in the Trojan War when he fell in love with Dido, founder and Queen of Carthage. The power couple lived together blissfully until Pheme relayed the news of their romance to Zeus. Unfortunately for Queen Dido, the mighty God of Thunder had other plans for her beloved Aeneas.

Zeus visited Aeneas while he lay sleeping, and the God whispered his plan to have the young hero found the city of Rome. As heroes often do, Aeneas promptly left Dido so that he could fulfill his destiny. When she found out, the jilted queen prayed to the Goddess Hera who was Zeus’ wife and the protector of Carthage. Dido prayed that Hera would help Aeneas to build Rome. Angry and distraught, Queen Dido added a ten-year curse on the new city, and then she killed herself. Eventually, Aeneas founded Rome, and later, the city succumbed to a decade of destruction at the hands of the great General Hannibal of Carthage. Hera must have heard Dido’s prayer.

Like most Greek Goddesses, Pheme took revenge from time to time on those who displeased her. The Goddess had no qualms about lying to exact her revenge. Pheme would start by whispering a rumor about her enemy, and then she would gradually speak louder and louder. Eventually, her lies would cause such a scandal that her victim found his life in ruins. Perhaps, this is why the revered Greek writer, Hesiod, referred to Pheme as an “evil thing” in his epic poem, “Works and Days” of 700 B.C.

Pheme is one of those goddesses who isn’t part of a lot of the main stories. However, she did have a place in Greek mythology and is worth learning about.