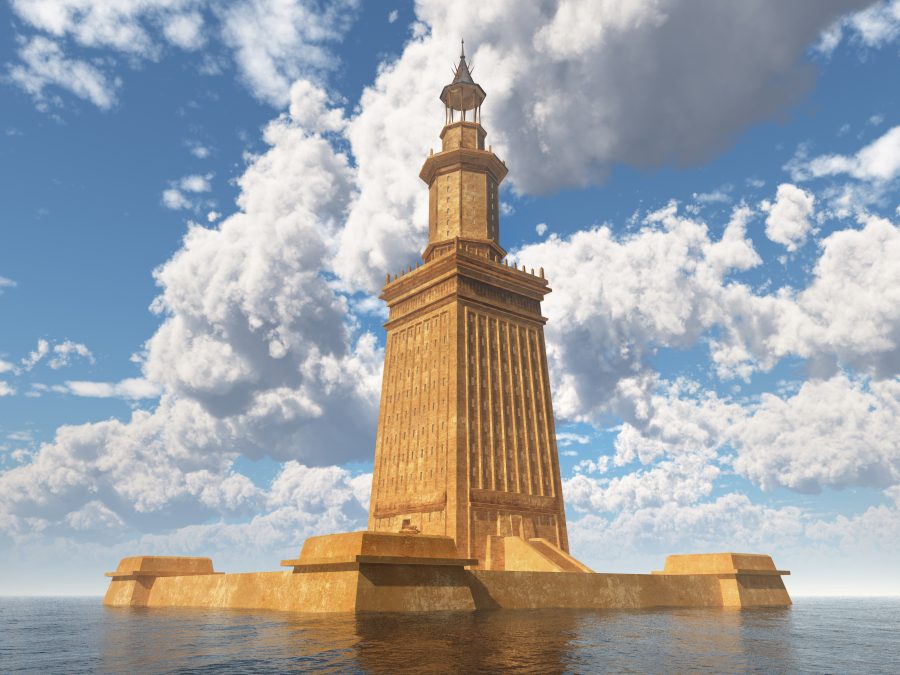 Alexandria, a city that was named for Alexander the Great, is known as having a unique approach to education. This was expressed in the fact that the city had the largest library in the world at one point until it was burned to the ground. The city was a bit of a melting pot with people living there who hailed from a variety of different cultures, such as people from Babylon, Greeks, as well as native Egyptians.

As a result of the atmosphere in the city, the education system was fairly evolved. There were two distinct education periods in ancient Alexandra. The first extended between about 06 to 30 BC. The second extends from 30 B.C. to the overthrow of the Museum in 272. Here’s more information about this:

First Period of Education in Alexandria

The goal of education during the first period was to restore and build upon the old Hellenic culture. Of importance during this time was the Ancient Alexandria School of Medicine. Hippocrates and Aristotle were studied extensively there.

This is one of the first medical schools where human corpses were intently studied to understand anatomy. Herophilos, who developed anatomy and had a keen interest in medicines related to this school as was Erasistratus, who helped further the study of anatomy.

The members of the school performed some of the first surgeries and also studied pharmacology. By 3 B.C., Hellenic ideas of philosophy and theory were abandoned, with the school turning to experience as the only teacher. In the beginning, medical astrology was also seen as extremely important by teachers at this school.

Developed by Ptolemy, who was a very influential astronomer and geographer, the Museum had a library containing more than 700,000 books. At this school, staff were first paid by an Egyptian king and later by a Roman emperor, and people viewed it as a great institution of science and literature. While initially founded in about 280 BC, it grew to be a large complex of highly decorated buildings with huge lecture halls and banquet halls. The complex that was always overseen by a president-priest was destroyed under Roman emperor Aurelian in 272, but there is some evidence that its influence continued into the fifth century.

Alexandria School of Poetry and Science
When Greece fell to Macedonia, the spirit of the people was crushed, and the freedom of writing was not evident any longer. In its place, writers started creating pieces that were filled with immense knowledge. Writings containing criticism, parody, grammar, antiquities, mythology and meter were addressed to scholars. Epics were used to explain the arts and sciences further.

While having its roots in the blending of cultures found in Alexandria from around the world, Alexandria’s school of philosophy can be divided into two periods. The first period features Neopythagoreans that focuses on man’s soul and its desire to have a relationship with the divine. During the last part of the first century, Neopythagoreans gave way to Neoplatonism. There were many great philosophers under Neoplatonism, but the expressed ideas can generally be traced back to Plotinus.

While Alexandria remained an essential part of education after Roman rulers took control of the city, most scholars eventually moved to Rome. That city became the center of the next educational movements.