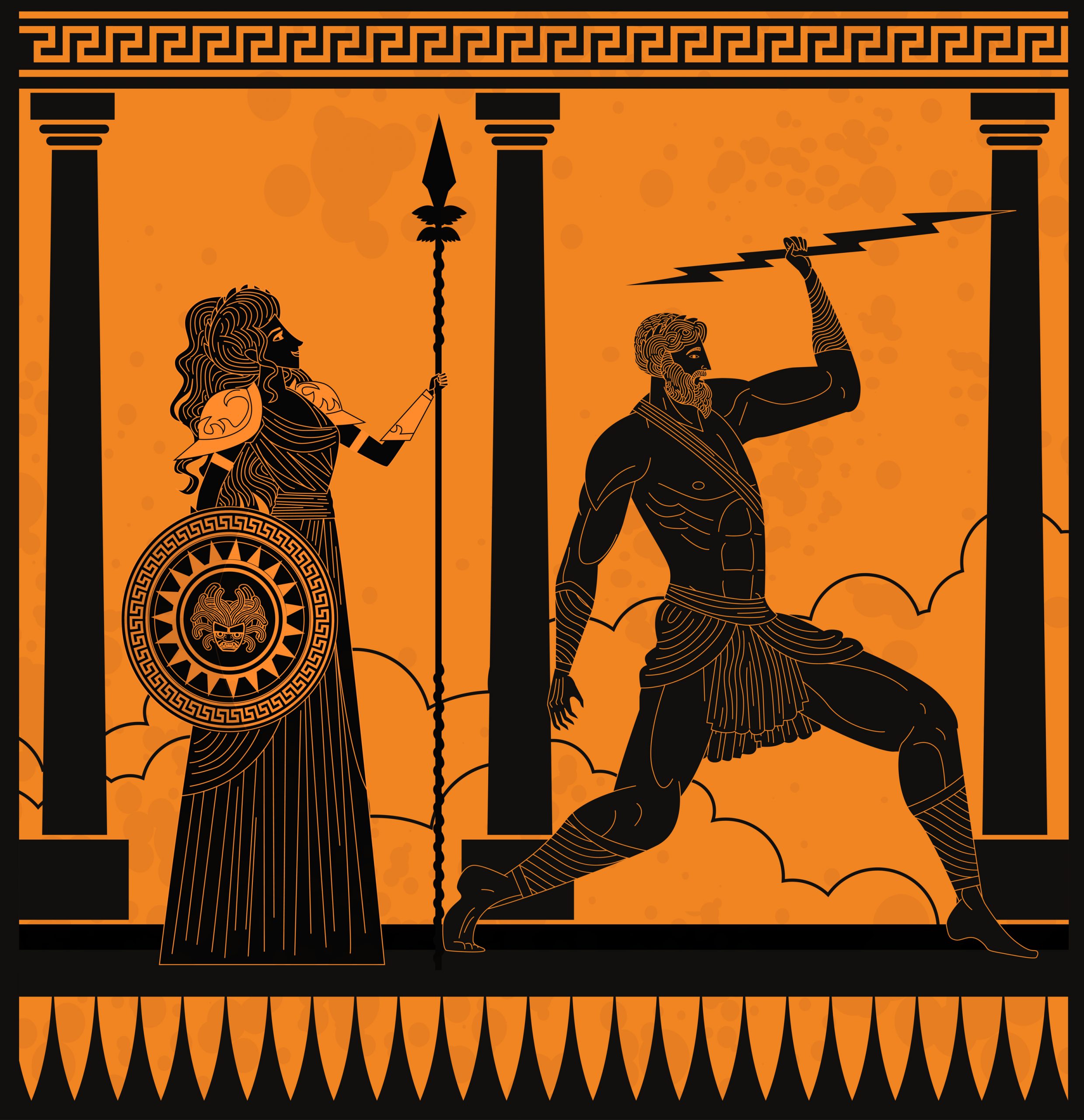 The Amazons hold a special place in Greek mythology. Warrior women of immense skill and brutality, the Amazons were featured in several of the most important stories of the ancient Greeks. Amazons were present for the Trojan War, the labors of Hercules, and even found their way into legends surrounding the real-life historical figure Alexander the Great.

To fully understand the Amazons, one must understand Otrera, their creator and first queen. In this article, we’ll examine Otrera in the context of Greek mythology, focusing on major points in her life and the role she played in the religion of the ancient Greeks.

Otrera started off life like many other women in Bronze Age Greece. An unhappy wife in an arranged marriage, Otrera’s human husband treated her with great disdain and abuse. One day, Otrera resolved to find a way to escape her life of misery. The young woman taught herself combat skills using a sword and a bow and arrow. Eventually, Otrera taught other women in her town how to fight. The burgeoning warriors idolizes the hunter goddess Artemis and prayed to Ares, the god of war. Once they were confident in their skills, the women rebelled and killed all the men in their town.

Otrera’s crusade against men soon spread throughout Greece. The soon-to-be queen and her followers went from town to town in the country, freeing women and either killing or enslaving the men. Otrera soon left Greece altogether and established her new kingdom in the city of Sinope, where she and her advisors plotted to conquer other lands. The women became known as Amazons because of how they would remove their right breast to more efficiently use a bow and arrow. The name is derived from the Greek word “amazos,” which translates to “those without a breast.”

Otrera’s skill in combat and leadership in battle impressed Ares, who descended from Mount Olympus to meet her. In their first exchange, the god of war told the Amazon queen that if she built a temple in his honor, he would bless her warriors in battle. Doing as the god said, Otrera and her warriors would sacrifice animals at the temple each year to gain the favor of Ares. It was Otrera’s relish of war that eventually made her Ares’s bride. Together, the god and Amazon queen had two daughters, Hipployta and Penthesilelia, who themselves became queens of the Amazons after the end of their mother’s reign.

Building the Temple of Artemis

While Otrera savored her friendship with Ares, she also did not want to upset the Amazons’ other patron, the goddess Artemis. To that end, Otrera ordered the building of the Temple of Artemis in Ephesus. The city was chosen due to its proximity to the sea, allowing visitors from Greece to also come and honor the goddess. Each year, during festivals at the temple, Amazons would dance in the streets and leave sacrifices to Artemis in the form of jewelry draped over statues of the goddess.

Otrera is an important part of Greek mythology. In addition to being the founder of the Amazons, Otrera was a servant of both Ares and Artemis, two figures in the Olympic Pantheon who were idolized by the warrior women.