Written by GreekBoston.com in Modern Greek History Comments Off on Greece’s Courage in World War II Helped Defeat the Nazis 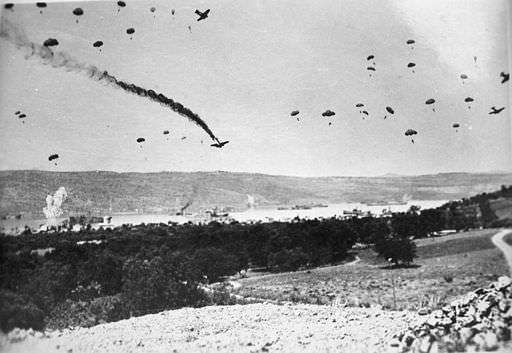 During World War II in Europe, most countries that hadn’t sided with Adolph Hitler spent their time trying to prevent being invaded. Germany greatly desired controlling Greece because of its strategic location. Occupying Greece would give them an advantage while they forged ahead to Russia.

Although Crete eventually fell to the Germans, Hitler’s troops suffered serious casualties while trying to subdue the island. To them, Crete was desirable because Hitler wanted to control the airports. Though the island did fall, it wasn’t without a price. On the first day of fighting, Hitler’s troops suffered so many casualties; there was a real possibility of defeat.

Because of how hard they fought, Greek soldiers gained a lot of respect, even by Adolph Hitler himself. He often talked about Greece and how courageous and brave the soldiers were. Also, Winston Churchill famously said, “Therefore, it is not said that Greeks fought like heroes, but heroes fight like Greeks”.

Because it took much longer than expected to subdue the island of Crete, this threw off Hitler’s war plan. Many believe that it is one of the reasons why Hitler was forced to delay invading Russia. As you may recall, this delay caused the German troops to try to invade during the harsh Russian winters, a task they were ill equipped for and helped eventually seal their defeat.

Major world leaders of that time, such as Winston Churchill and Joseph Stalin, have all credited Greece with playing a big role in Hitler’s defeat. The fact that they actually weren’t successful in preventing German occupation in Greece hardly mattered. If they hadn’t fought as hard as they had, the Nazis wouldn’t have been delayed and probably would have invaded Russia before the winter hit.

Greece Celebrated on the World Stage

Though Greece did eventually lose to the Nazis, the fact that they nearly secured a victory on Crete despite their limited resources impacted the Allies in a very effective way. Suddenly, Germany, who had seemed too strong to suffer defeat, looked vulnerable. The fact that such a small island nearly defeated them gave the rest of the world courage. President Franklin Roosevelt has said that how close the Cretans came to securing a victory against the Nazis gave the world hope that the Germans could be defeated.

Once Germany did manage to subdue Crete, the fighting didn’t stop. Resistance fighting broke out throughout the island and both men and women fought the Germans with whichever weapons they could find. Their main objective was to harass the soldiers to try to get them to leave.

Adolph Hitler didn’t expect Greece to be such a difficult opponent. Two things happened after this battle. First, it caused the Nazi war plan to fall behind schedule, which could have led to their defeat in Russia. Secondly, the fact that Crete almost won the battle bolstered the Allies and gave them optimism and courage. Eventually, the Allies were able to defeat the Nazis, and Germany lost the war. 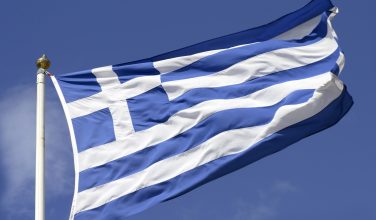