Written by GreekBoston.com in Ancient Greek History Comments Off on All About the Anastasian Wall of Ancient Greece 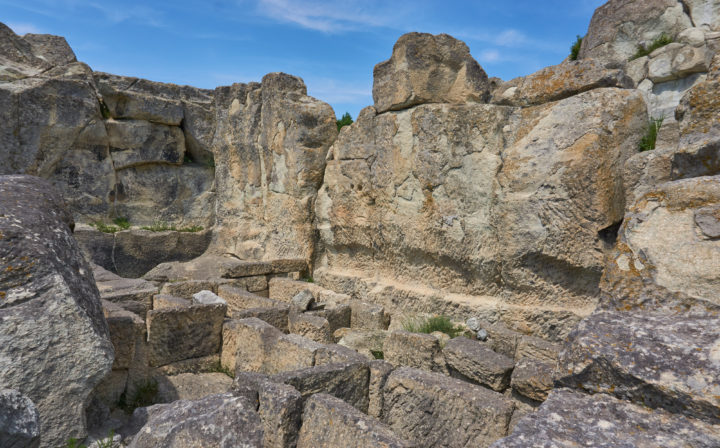 The Anastasian Wall was located in Ancient Greece in an area north of present-day Istanbul. The wall was built during a time when that region was part of Byzantine Greece.  Modern day Istanbul was known as Constantinople during the 6th century AD. It was a city that was the most prosperous and wealthy in the late Roman empire. Its construction was based on a need to protect the city’s wealth and maintain its prosperity for the long term. It was designed to be built as a way to supplement the city’s fortifications and help fight the increasing outside security threats. Here’s more information about it:

When it was originally constructed, the Anastasian Wall was approximately 35 miles long. It spanned from the Black Sea coast to the coast of the Sea of Marmara to the west of Silivri. The construction of the wall was ordered by emperor Anastasius. He was trying protect the city from the increased military strength of the Bulgars. Anastasius was doing what he thought necessary to avoid a barbarian incursion. When the Anastasian Wall was completed, it was 16 feet high with a thickness of 11 feet. The wall included ditches, towers as well as gates and forts. In the central section of the wall, there was a castrum that measured 820 feet by 980 feet.

Attacks to the Wall

During the 6th century, the Anastasian Wall was attacked many times. Historical texts recorded how the barbarian assault had been met with successful resistance using the wall. There are also many accounts of the wall and its failures. Its design presented many problems. The extreme length of it caused significant problems with housing a garrison as well as the ability to effectively maintain it. Evidence has been discovered that speak about a certain amount of the wall being restored during the early 7th century. This was the final year of the Byzantine Empire and using the Anastasian Wall. After this time, the defensive needs of the city would be met by retreating to the Land Walls of Constantinople.

In the 7th century, the Anastasian Wall was abandoned. It has been estimated that less than half of the Anastasian Wall length is now surviving above ground. The sections that are mostly intact exist along the northern sector’s rolling woodland. In this area, it is approximately 13 feet in height. There is a well-preserved ditch as well as forts and gates that are associated with the wall. It was a structure that had become too difficult to keep manned as well as repaired. This is the reason it was abandoned and fell into ruin. In the centuries that have passed, the stone from over half of the wall’s total length has been removed. These stones were reused in the construction of other buildings in the area.

The Anastasian Wall is considered one of the most significant monumental linear fortifications located in continental Europe. It is able to be dated back to the time of antiquity. The wall is known for its preservation as well as complexity. The expansion of Greater Istanbul has created significant road construction and other developments. This is becoming a serious threat to what remains of the Anastasian Wall. 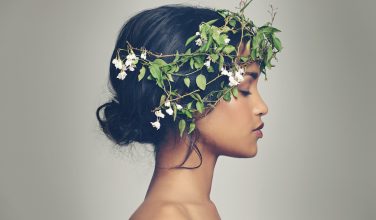 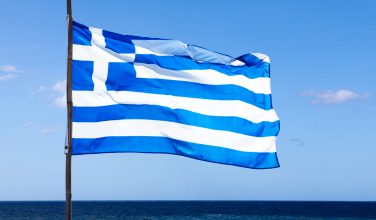