Written by GreekBoston.com in Ancient Greek History Comments Off on What to Know About the Battle of Crocus Field 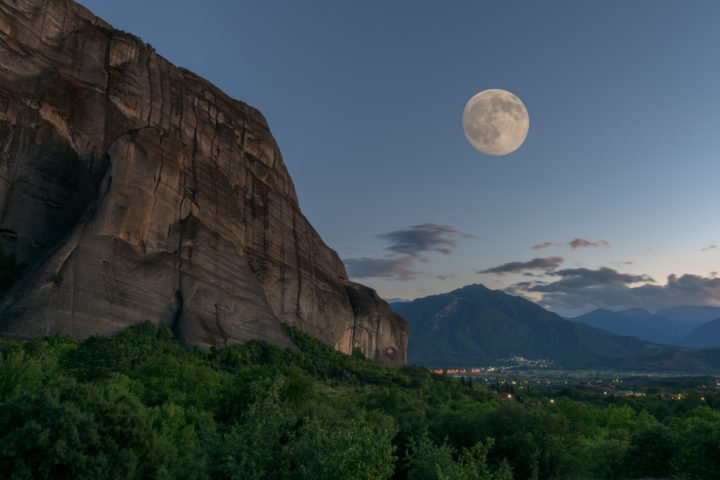 The Battle of Crocus field took place during the Third Sacred War, which took place between 356 and 346 BC. The war began when the Phocians were angered over a fine imposed on them by the Delphic Amphictyonic League in 356 BC. Rather than paying the fine, the Phocians waged war against the members of the league. That included the Locrians, Thessalians, and Boeotians. During this war, Philip II of Macedon joined forces with the army of Thessaly to fight the Phocians in this battle. Here’s more information:

Events that Led to the Battle

Macedon was not initially involved the Third Sacred War. It was not until 354 BC that Philip led his army into the fray at the request of his allies in Larissa, a Thessalian city. They were under threat by the city-state of Pherae, allied to Phocia. Lycophron was the ruler of Pherae and a known tyrant.

When Lycophron realized that the Macedonian army was coming to the aid of the Thessalians, he responded by asking the Phocians for their help. Phayllus, the brother of Phocian leader Onomarchus, joined them with an army. It did not take long for Philip to soundly defeat them. That defeat was enough to bring Onomarchus himself to the front. He brought the main Phocian army with him and won two battles against Philip.

Stung by his defeats, Philip went back to Macedonia to recover as the war continued in Boeotia. One year later, in 353 BC, Philip returned to battle. He marched his army to Thessaly to launch an attack, and so the Battle of Crocus Field was begun.

How the Battle Unfolded

Before launching his attack, Philip gathered up the Thessalian forces opposed to Pherae. They joined with his own army to create a force of an estimated 20,000 infantry with an additional 3,000 cavalry.

They first attacked the Port of Pagasae to oppose any reinforcements by sea. In response, Lycophron sent word to Phocia. Onomarchus made haste to bring his army to the aid of Pherae. His forces included 20,000 infantry and only 500 cavalry.

The battle occurred on Crocus Field between the Phocians and the Macedonians before the Phocians could join the Pheraeans. Onomarchus was also hoping for aid from the Athenians, but they were too slow to arrive. The battle is said to have been the bloodiest in all of ancient Greek history. Approximately 6,000 Phocians died during the battle, while an additional 3,000 were captured before being disposed of at sea.

With the battle not going his way, Onomarchus retreated toward the sea. The Athenian fleet was close to shore at that point. Many of the retreating Phocians attempted to swim to the safety of the ships.

It is unclear exactly when and how Onomarchus died, but he did not make it through the battle. Some say that he was crucified by Philip, while others say he was shot by his own army while they fled. Regardless of the cause, he did die and was succeeded by his brother Phayllus.

Though this battle was significant for the war, it did not bring about the end of it. The war continued for several more years. It did, however, lead to Philip achieving greater power and prominence in Thessaly and beyond.