Written by GreekBoston.com in Modern Greek History Comments Off on Why Cats Walk The Streets of Greece 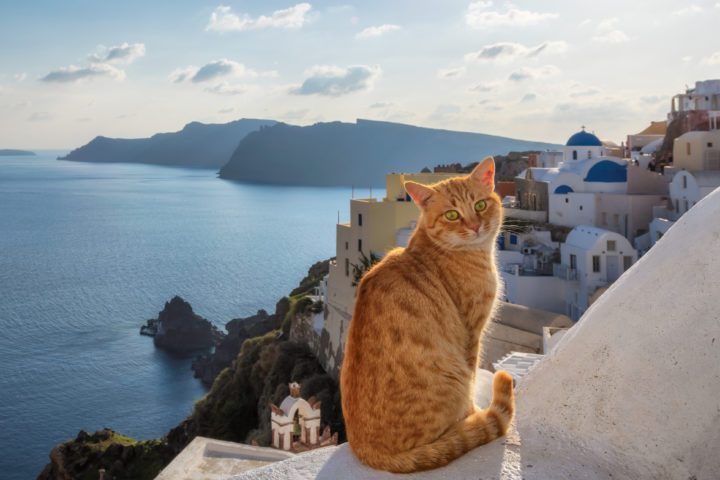 No matter where you are in Greece, it seems that you’ll always see cats. They could be roaming the streets, sleeping under a bench, visiting you at your villa or guest house, or stopping by while you’re dining outdoors at a restaurants. Their presence could take you by surprise at first, but once you spend a few days in Greece, you’ll realize that it is a fairly common occurrence. So, why are there so many cats walking around in Greece? Here’s more information about them:

These Cats Are Mostly Strays

For the most part, the cats that you see wandering around Greece are usually strays. They tend to behave in a similar way as other wildcats and tend to mark out a territory that they call their own. In the case of the cats you see, the neighborhood, restaurant, villa, beach, etc where you see them is considered to be their territory. Since there are no harsh winters in Greece, this makes it easy for the cat to survive. In certain parts of Greece, they are able to easily find food, shelter, and water, and they are often helped by the kindness of humans. 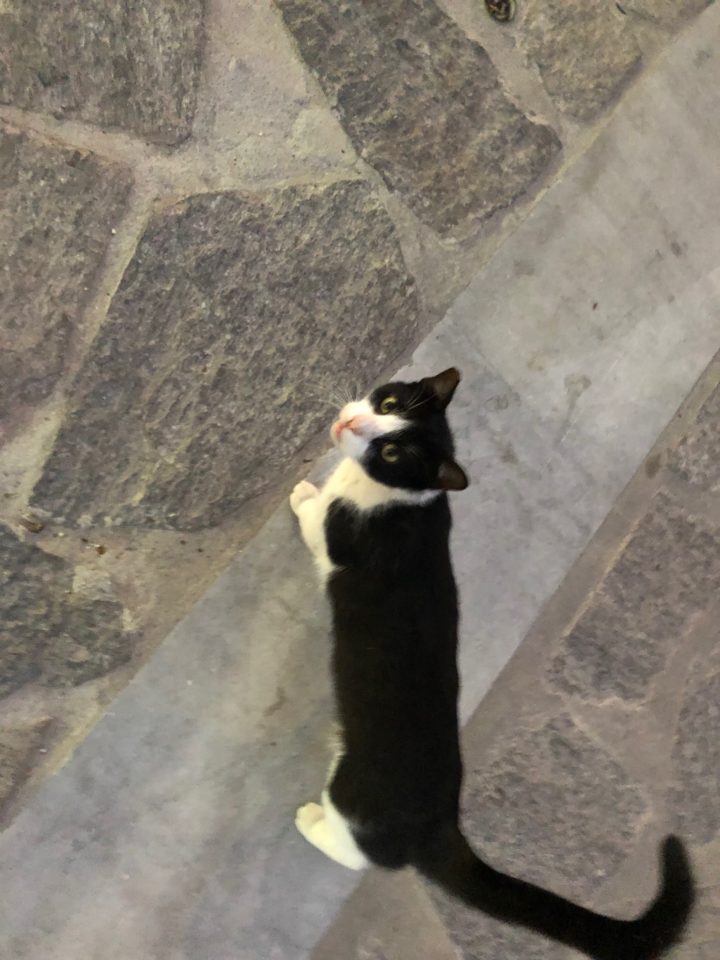 Most cats in Greece aren’t domesticated. However, for the most part, their presence is accepted by the human population. In some instances, a cat will include a neighborhood or a restaurant in its territory where they know the humans will help care for them. If you are dining outside, you may be approached by a few cats. They tend to stand aloof on the fringes unless you offer them treats from your plate. They may also be waiting for you to drop your food.

The same is true for a home or neighborhood. Sometimes, people leave food and water outside for the stray cats and help look after them. These kind people also often look out for the medical needs and may even help pay for them to be sterilized to help keep the neighborhood population of cats under control.

How to React When You See a Cat

When you are first approached by one of these cats, you may be slightly wary. Although there are exceptions to this rule and you are cautioned to always be careful, the cats are usually extremely friendly. A restaurant proprietor or shop owner may realize that not everyone will respond kindly to the cats, so they may try to shoo the cats away. However, it is likely that they are just looking for some food and attention. If you don’t feel scared of the cats and don’t mind being approached, don’t hesitate to let them know that the cats aren’t bothering you and that you would be happy to interact with it. Most cats who have a cranky disposition don’t tend to approach humans.

If you see cats in Greece, there is no need to be concerned. They may be strays, but they can also be incredibly friendly. Don’t hesitate to give them a treat from your own plate, or maybe even pet it, if the mood strikes you. Just don’t rub its belly – this tends to freak cats out, especially if the cat is pregnant. 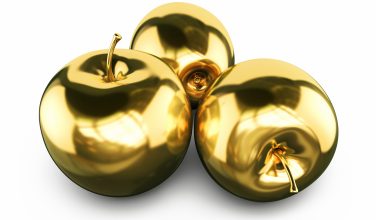 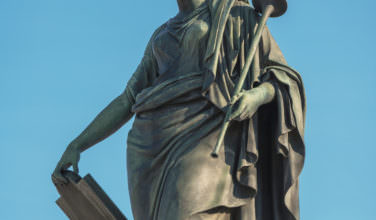