Written by GreekBoston.com in Ancient Greek History Comments Off on About the Battle of Delium of Peloponnesian War 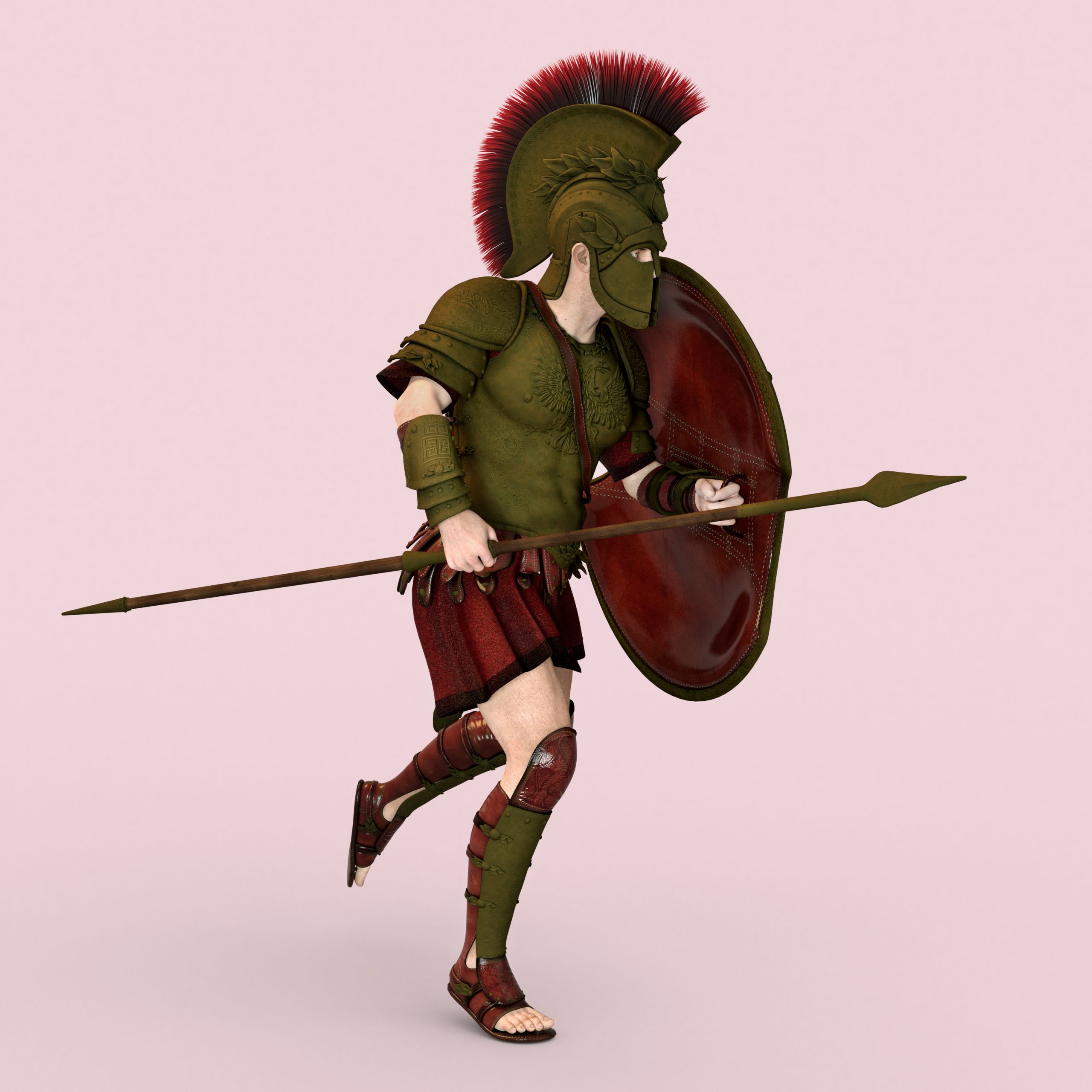 The Peloponnesian War pitted two major parts of Ancient Greece against each other – Athens and Sparta. The Battle of Delium, which took place in 424 B.C., was one of the major battles of this war, and it represented a great defeat for Athens. It definitely showcased the struggle between these two major powers in Ancient Greece. HAs one of the key battles of the Peloponnesian War, the Battle of Delium was a great defeat for Athens and a significant point of this historic struggle between Athens and Sparta. Here’s more information about this battle:

The groundwork for the battle was laid when the two Athenian generals Demosthenes and Hippocrates decided to invade Boeotia. This region was a known ally of Sparta. Demosthenes made a mistake by setting sail too early and then accidentally landing at Siphae. Because Hippocrates had not yet arrived with help, Demosthenes was forced to leave and abort the attack.

The Spartans discovered the news of the plot and informed the leaders of Boeotia, derailing the plans of the Athenians from the start. While Hippocrates did eventually come to Boetia with his army of men, the Boeotians had already assembled their army to counterattack Hippocrates.

The leader of the Boeotian forces was Pagondas of Thebes. This force featured a massive 7,000 hoplites, 1,000 cavalry, 500 peltasts, and 10,000 light troops. Pagondas moved his army into position so that they would be ready to strike the Athenians. Hippocrates found out about the size and strength of the Boeotian army and decided to join the primary force lead by the Athenians. As a result, he left 300 cavalry members back at Delium. While the Athenians enjoyed the same number of cavalry and hoplites as the opposing force, they had fewer armed troops.

As both sides swiftly advanced toward each other, the two lines of hoplites began the epic clash. In the beginning, the Athenians were largely successful in inflicting significant casualties to the Boeotians, especially on the right and center parts of the line. Pagondas responding by attacking from different points. The Thebans saw success in this approach and were able to slowly push the Athenians back. The Athenians erroneously believed that the Theban forces were a line of a fresh army and quickly left for the coastal area or the mountains.

It took a series of lengthy negotiations before the two forces came to a truce. There is no doubt that this battle cost both sides dearly. The Athenians licked their wounds and went back home down almost 1,000 men. The majority of these were hoplites, making this one of the costliest battles of the war. Hippocrates was one of the casualties of this battle. In contrast, the Boeotians lost approximately 500 men.

One of the most meaningful takeaways of this battle was that it was the first time in recorded history that a force implemented planned tactical warfare. . Although the battle did not signify the end of the conflict, it seems to have dealt a significant blow to the Athenians and their advancement.