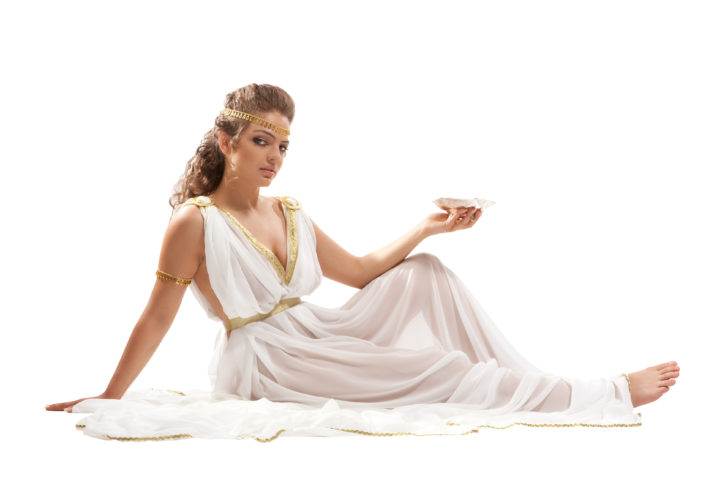 In Greek mythology, Metanira was a mortal woman who was the queen of Eleusis, a realm in the Attic Peninsula. She was married to the King, Celeus, by whom she had two sons, Demophoön and Triptolemus. She is best known for her encounter with Demeter and she is often mentioned in ancient works, like the Homeric Hymns.

When Hades carried off her daughter Persephone, Demeter wandered the Earth looking for her. She took the name Doso and traveled in the form of an old woman. When she reached the court of Eleusis, the royal couple gave her a warm welcome.

Demeter, pleased by their hospitality, agreed to become a nurse to their infant son Demophoön. She did not, however, reveal her true identity or her plans to make the boy immortal. The latter involved keeping the boy in the family hearth so the flames would burn away his mortality. Metanira walked in on the ritual one night and started screaming, so Demeter couldn’t complete it. Some stories say that Demophon promptly died, while others say that he wasn’t harmed at all.

The “Homeric Hymns” is a collection of 33 hymns that each celebrated a different god or goddess. In ancient times, they were all attributed to Homer, and the oldest ones do date back to the 7th century BC. While modern scholars no longer believe they were written by Homer, they note that the anonymous poet or poets used the same style seen in Homer’s works.

The “Homeric Hymn to Demeter” is 495 lines long and begins with Hades’ abduction of Persephone. Demeter pauses during her search to rest by a well, where she encounters Celeus and Metanira’s four daughters who invite her to the palace. Demeter accepts the invitation and tells them she will repay their kindness by serving as a nurse. The girls then introduce Demeter to Metanira.

After Metanira interrupts the ritual that would have made Demophoön immortal, Demeter tells her who she really is and what she had intended – after scolding Metanira for disrupting the ritual. She also tells Metanira that Demophoön would grow up to be greatly honored – and then commands her to build a temple. The poem ends with Demeter being reunited with Persephone.

The “Pentelic Fragment” is a blank verse poem by Jared Carter (1939 – ), an American poet. The poem tells the aforementioned story from Metanira’s point of view. She is half-asleep when she finds Demeter and Demophoön and is at first confused by what she’s seeing. She has noticed that Demophoön has changed since Demeter’s arrival, becoming stronger and more confident – like a young god.

In the poem, Demeter sheds her mortal aspect and appears as the radiant goddess that she is. Metanira continues to watch, utterly mystified. Toward the end, she does scream and rush forward, thus interrupting the ritual.

Metanira is an extremely minor character who appears in only one story that is actually part of a bigger story. Her story is one of many that emphasizes the importance that the ancient Greeks placed on hospitality toward strangers. It also seems to expect people to trust strangers and gods implicitly – regardless of what they are doing. 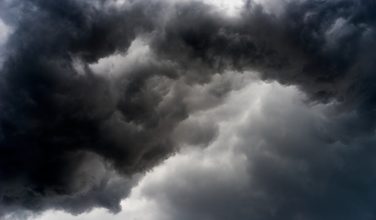