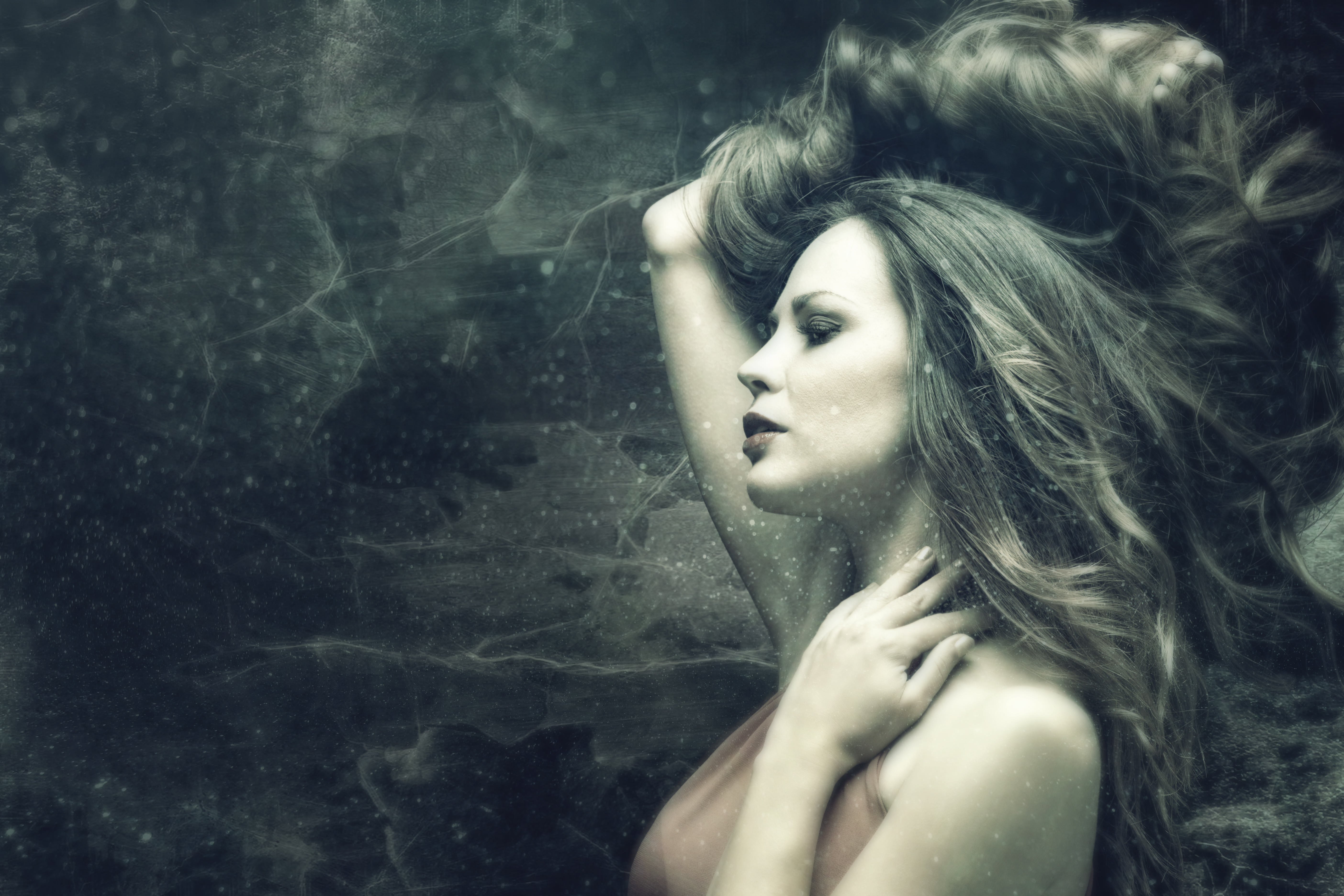 Rhea is the Titan goddess of both fertility and motherhood. She is the daughter of Uranus and Gaia, two of the primordial gods in Greek mythology. However, she is most known for being the wife of Cronus and the mother to several of the Olympian gods and goddesses. The Ancient Greeks of the Classical Era never saw her as one of the Olympian gods and goddesses and therefore, they didn’t have a specific cult. Here’s more information about this goddess and the part she played in Greek mythology:

Queen of the Titans

Although there was no cult of worship associated with her later on in Ancient Greece, during the early days she was worshiped and recognized on the island of Crete. The cave where Zeus was said to have been raised is still known on the island today. Rhea was originally recognized as an important goddess on the island because of this cave. When she was being worshipped actively, her followers would often dance jubilantly with boisterous drum beats in order to reach a state of ecstasy. By the time the Classical Era of Greece arrived, Rhea was no longer worshipped in this way and other goddesses replaced her.

Based on a prophesy he heard, Cronus feared that his children would revolt against him, so he swallowed them whole. Each time that happened, Rhea felt her heart breaking. By the time she had Zeus, she knew she couldn’t suffer that pain again so she tricked Cronus by giving him a lump of rocks to swallow instead. She spared Zeus’s life by sending him away to be raised in a cave on the island of Crete. Eventually, this act is what caused Cronus’s downfall. When he became old enough, Zeus came back to reclaim his lost siblings and take down his father and the Titan rule. At the end of the War of the Titans, the Olympic gods and goddesses came into power.

As a goddess, Rhea is associated to be the Titan goddess who is associated with both fertility and motherhood. Because of the role she played in sparing Zeus, which ultimately freed her other children, her esteem as a mother increased. Not only that, but the fact that she gave birth to six of the twelve Olympian gods and goddesses showed that she was a good candidate to represent motherhood. Even after the Titan gods and goddesses fell, Rhea continued to hold a special place in Greek mythology because of her status as a mother.

Rhea was the Titan goddess of fertility and motherhood and she represented everything honorable about both of those roles.