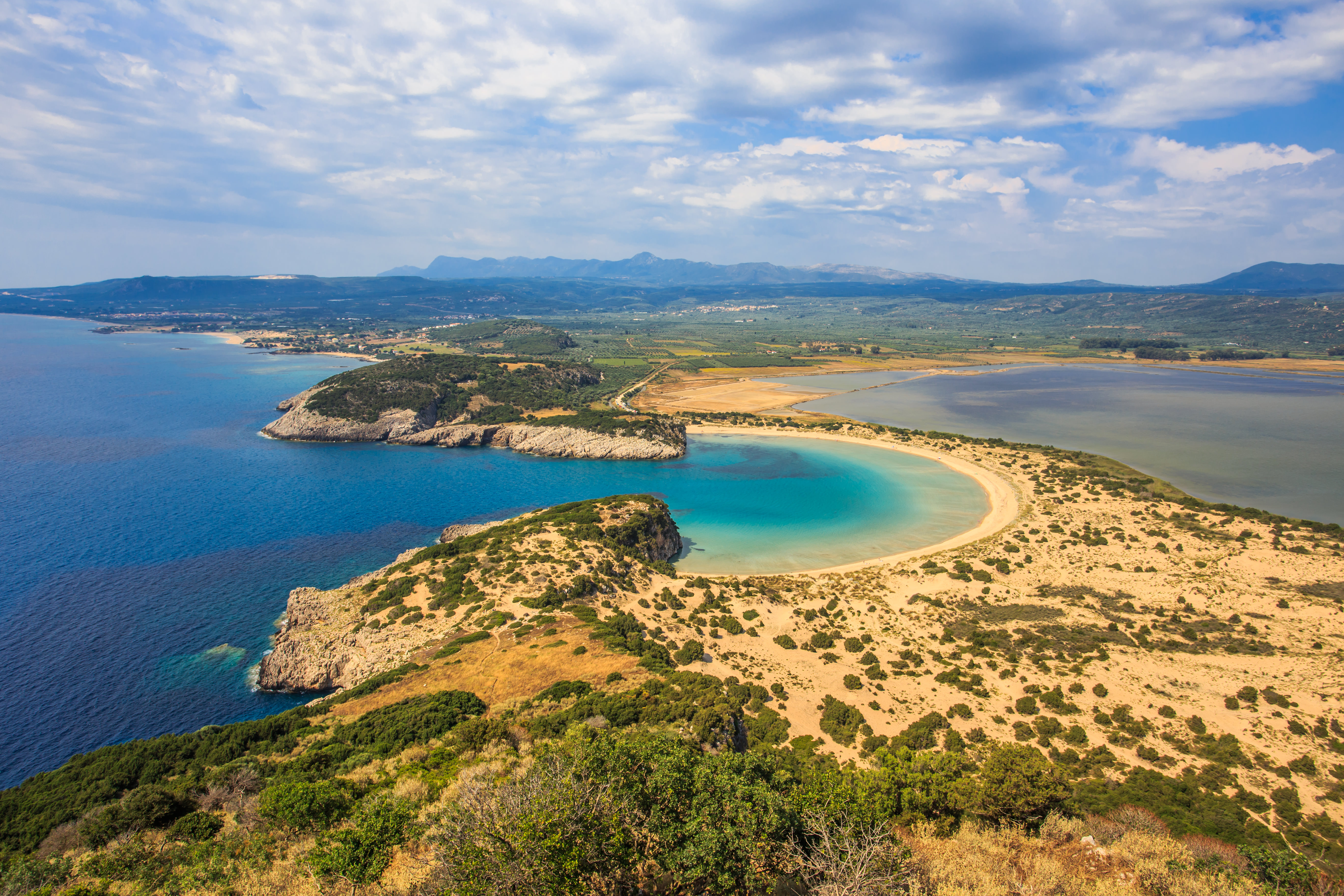 When walking through modern Greece, you can’t help but be confronted by reminders of the country’s ancient past. The Parthenon in Athens, for example, is still a distinct part of the landscape in the city. Besides that, there are ancient reminders, such as temples and old Minoan palaces, and it’s hard to go anywhere in Greece without seeing them. Despite that, however, there are still some subtle difference between the ancient borders of a region and what stands today. In Messenia, however, that isn’t the case since it seems to have evolved naturally and has retained similar borders between ancient times and the present. Here’s more information about the history of Ancient Messenia:

Messenia is a part of Ancient Greece that was located on the Peloponnesian Peninsula in the southwestern corner. As mentioned above, the ancient borders of the region are very similar to the modern ones. The region is bordered by the Neda River,Mount Elaeum, Mount Nomia, Taygetus, Koskara River, and the sea. Besides the borders of the region not changing since ancient times, the native population in the area is also mostly Greek, with a very small portion of the population belonging to some Slavic and Albanian people who settled here. In Ancient Greece, however, the population was almost completely Greek. The Greek dialect that is spoken here is listed as Doric Greek but early in its history, the language spoken here was Mycenaean Greek. The Doric dialect didn’t kick in until the Greek Dark Ages after the Dorian invasion of the region.

The history of Messenia began early on in Ancient Greece during the Greek Bronze Age. The original inhabitants in the region are written about by early Greek writers as Pelasgians, which is a blanket term to indicate that the people were part of the “original” Greek population. It is said that the early people in Messenia that lived here during the bronze age were the Aeolians. It is thought that the Aeolians originally lived in Thessaly and then migrated to Messenia to live. During the Bronze Age the people were identified as Mycenaean, or at the very least they spoke the Mycenaean language. By the time the Dorian invasion occurred, the Doric people began to settle in the area and blend with the original segment of the population.

There is also some evidence to suggest that Messenia was ruled early on in its history during the Archaic Period, which came after the Bronze Age, by Sparta. Because of Messenia’s location, it the people of the region enjoyed fertile soils, which allowed them to benefit from the land. Sparta’s inherent territory wasn’t as fertile, which means that they wanted to enjoy what Messenia had to offer. The First Messenian War, which was fought between Messania and Sparta, after the Spartan king, Teleclus, was murdered. Eventually, the Messenians were conquered. Much later, during the Classical Period,t he Messenians revolted. It wouldn’t be until the Hellenistic period, though, that the Messenians were officially liberated from the Spartans.

Today, Messenia is a pretty region of modern Greece where the people still enjoy what the beautiful land has to offer.