Written by GreekBoston.com in Greek Mythology Comments Off on About Amphitrite – Ancient Greek Goddess of the Sea 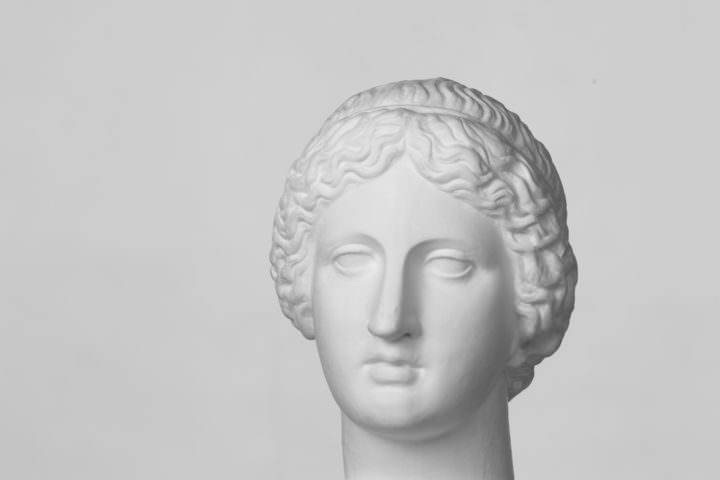 When it comes to Greek mythology, most of us know exactly who the twelve Olympian gods and goddesses are. These main mythological figures certainly capture our modern imaginations, but to the Ancient Greeks, they were amongst the many gods and goddesses that were worshipped. Some of the other ones were only worshipped in certain, isolated places. Here’s a look at the sea goddess Amphitrite, who was worshipped in Ancient Greece:

Amphitrite was a sea goddess who was worshipped early on in Ancient Greece’s history. One of the known places where she was worshipped was the island of Milos, which Homer mentions in the Odyssey as being the place where the nymph, Calypso, enchanted Odysseus, causing him to stay on the island for several years. In excavations on the island, evidence of a cult to Amphitrite has been discovered. However, she wasn’t really mentioned in Homer’s poems that much and since his work has endured the ages, that is one of the sources we use in our time to shape our understanding of Greek mythology. However, we do know enough about her to understand that she was important at one time.

Amphitrite is said to have been a sea goddess and at one time, one of the wives of Poseidon. Over time, however, her place at Poseidon’s side seems to have been downgraded as merely a consort. She was the daughter of Nereus, one of the sons of the primordial gods and goddesses, Titus and Gaia, and Doris, a sea nymph, according to Hesiod’s work. The Biblioteca, however, describes her as the daughter of Oceanus and Tethys. Her differing parentage could be the reason why some consider her a Nereid and others describe her as a sea goddess. Homer mentions her only minimally in his works, and usually just mentions her in passing without describing who she is.

It seems as if Amphitrite was more important to Greek mythology in the early days of Ancient Greece. As time progressed and more and more gods and goddesses began to be worshipped, Amphitrite appears to have faded in the background. Homer, for example, mentions her in his works but doesn’t give her a place of prominence – she is merely a sidekick. For example, he describes her as present at Apollo’s birth, but doesn’t really go into too many details about her beyond that. Hesiod, in his Theogony work, seems to have the most to say about her, as does the Bibliotheca work of Pseudo-Apollodorus.

One of the most intriguing theories surrounding Amphitrite is over the sculpture that is being housed in the Louvre in Paris that was found on the island of Milos. Dubbed the “Venus de Milo” sculpture, the goddess was found without arms, which means that there is no real way to know which goddess she actually represented. Believing her to be Aphrodite, the goddess of beauty, stuck, but it may not be accurate. Some believe that this sculpture actually depicts Amphitrite.