Battle of Lade – Struggle with the Persian Empire

Written by GreekBoston.com in Ancient Greek History Comments Off on Battle of Lade – Struggle with the Persian Empire 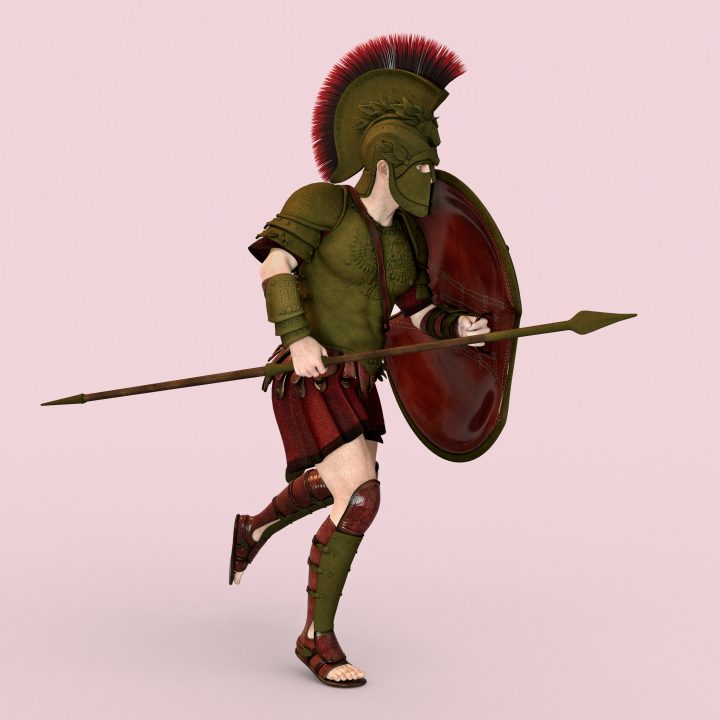 A significant battle occurred in 495 B.C. near Lade in the Aegean Sea. The island lies a short distance off the coast of Anatolia, now a part of the nation of Turkey. Today, many historians argue the Battle of Lade helped pave the way for the epic struggle between the Persian Empire and an alliance of several ancient Greek cities just a few years later. Most of the information about these events reaches modern people through the writings of the ancient historian, Herodotus. Here’s more information about this conflict:

During this period, ancient Persia controlled a vast empire extending across Asia Minor and much of the Middle East. Greek immigrants many years previously had settled in a number of cities in Ionia and on several islands in the Aegean Sea. These sites fell within the area claimed by the Persian Empire.

In 499 B.C., the Greek ruler of the City of Miletus in Anatolia, Histiaeus, persuaded a number of Greek cities and islands to revolt against Persia. He received encouragement from Athens and some other ancient Greek cities in this effort. Eventually, several Ionian city states and the islands of Samos, Lesbos, and Chios all supported Histiaeus.

Confrontation Between Persia and Greece

Persian military forces eventually prepared to attack Militus by both land and sea. The Ionians met at Panionium to discuss this significant threat. Their leaders decided to allow Miletus to defend itself on land. However, Greek ships under the command of Dionysius the Phocaean would assemble at Lade near Miletus to halt the Persian fleet’s advance. Reportedly, the Persian Empire relied upon a large fleet of Cypriot, Egyptian, and Phoenician vessels.

Vessels from several Greek islands began assembling near Lade. Heroditus reported the Persian naval commander grew nervous as the size of the Ionian fleet gradually increased. It eventually totalled 333 ships, most supplied by Miletus, Chios, Lesbos, and Samos. The Greek commander offended some seaman by insisting upon extensive preparations for the coming battle. Meanwhile, the Persians appealed to the Greek allies individually to cease hostilities and leave the fight. All of them refused initially. However, a former ruler of Samos, Aeaces, had previously pledge support to the Persian Emperor.

Details of the Battle

When the naval battle commenced, most of the ships from Samos decided to honor Aeacean’s promise to the Persian Emperor and abandon Miletus. They abruptly returned home without fighting. Disheartened by this result, some ships from Lesbos also deserted. The remaining Greek captains fought bravely but eventually suffered defeat.

Dionysius the Phocaean and his crew seized three ships and fled with them to Sicily (he eventually became a pirate). The following year, in 494 B.C., the Persians captured Miletus. They killed many residents and sent others into slavery. The Persians did not punish Samos.

The revenge that Persia exacted revenge upon Miletus upset Athens and other Greek city states, according to Herodotus. The incident helped to unify ancient Greek cities against the Persian invasion, which took place just a few years later.