Written by GreekBoston.com in Ancient Greek History Comments Off on Get to Know Cambyses II of Ancient Greece 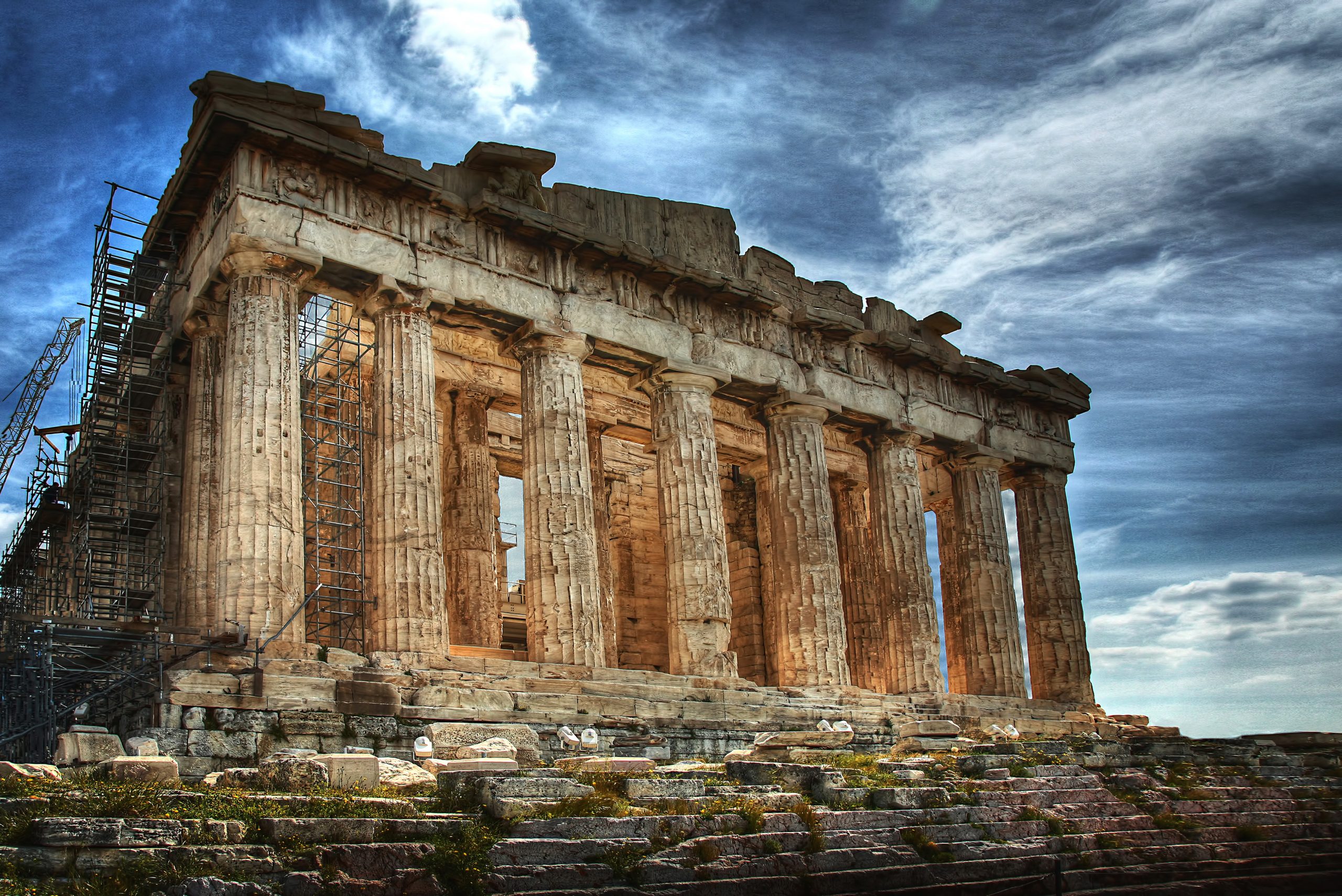 The Achaemenid Empire was the undisputed world power of Ancient Greece. At its height, this empire encompassed thousands of miles, reaching from the Near East to parts of Greece. During the centuries of Achaemenidian rule, the empire saw many rulers, one of whom was Cambyses II.

While Cambyses II only reigned for 8 years from 530 B.C. to 522 B.C., his rule greatly expanded the reach of the Achaemenid Empire with his conquest of Egypt. Here’s more information about him:

Early Life and Ascension to the Throne

Cambyses II was the son of Cyrus the Great and Cassandane, a Persian noblewoman. As the family’s first son, Cambyses was groomed to be Cyrus’ heir from a young age. In April of 539 B.C., Cyrus appointed Cambyses ruler of the northern regions of Babylonia, which also encompassed the historic city of Babylon. To celebrate the appointment, Cyrus gifted Cambyses a royal scepter in the temple of Esagila, which was dedicated to the god Marduk.

While Cambyses’ appointment to ruler of northern Babylonia was a great honor for the young royal, it did not last long. For reasons that are unknown to modern historians, Cambyses was dismissed from his post by Cyrus after only 9 months. After the loss of his appointment, Cambyses lived in the cities of Babylon and Sippar.

In 530 B.C., Cyrus named Cambyses the co-ruler of the Achaemenid Empire. This new appointment to co-head of the empire came just as Cyrus began his campaign against the Massagetae, a powerful confederation of tribes from eastern Iran. At first accompanying his father’s forces, Cambyses was ordered to return to Persia because Cyrus feared losing his heir in the heat of battle. Soon after Cambyses’ departure, Cyrus himself was killed in battle.

After Cyrus’ death, Cambyses turned his sights to Egypt. In choosing Egypt as the kingdom’s next conquest, Cambyses was fulfilling the will of his father. Cyrus’ dream was to unify Babylonia with the lands of the Trans-Euphrates. Taking over the Trans-Euphrates meant securing lands near the Nile River, which was controlled by Egypt.

In 525 B.C., Cambyses invaded Egypt. By then, the Egyptians were weakened because of the death of their previous ruler, Amasis II, who had ruled the kingdom for over 40 years. Egypt’s new ruler was the inexperienced son of Amasis, Psamtik III. While Egypt was weakened, Cambyses had spent years building up the Achaemenidian military, particularly the kingdom’s naval forces.

After two engagements at Pelusium and Memphis, Cambyses had secured Egypt as part of the Achaemenid Empire. As the new ruler of Egypt, Cambyses followed the tradition of the pharaohs by claiming to be descended from the gods Ra, Horus, and Osiris.

Life and Death of Cambyses II

Having secured Egypt, Cambyses made preparations for additional conquests in the southern part of his new kingdom. While historians differ on the reason, Cambyses’ strikes against these foes, which included Ethiopia and Amnion, were unsuccessful, forcing him to withdraw.

Early in 522 B.C., Cambyses had to return to Persia to quell uprisings in the state. On route to Persia, Cambyses received a mortal wound and died several weeks later. Never having fathered any children, Cambyses was succeeded by Bardiya, his younger brother.

Although reigning for a brief eight years, Cambyses remains a very important figurehead in ancient history. In addition to conquering new lands, Cambyses also increased the military might of the Achaemenid Empire.