Written by GreekBoston.com in Ancient Greek History Comments Off on How Did the Greek City-States Begin? 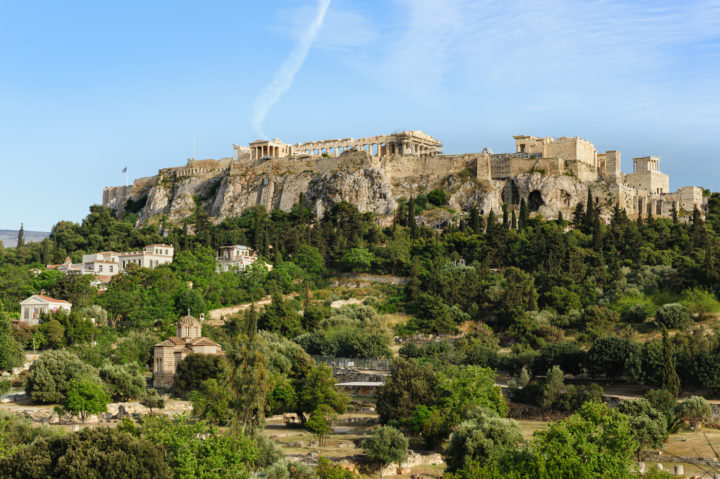 Ancient Greece looked very different than modern Greece does. Today, Greece is one country with one central government throughout. However, back in the Archaic Period, Greece was made up of city-states, which were sprinkled all over the Greek-speaking region we now understand to be modern day Greece.

The landscape of Greece, however, has not changed much. A mountainous country with easy access to the water, mainland Greece is known for its beauty. In some ways, it is the landscape that helped shape the development of the city-states.

What is the Archaic Period?

Greece’s archaic period occurred between 800 BC and 480 BC and came after what is known as Greece’s dark ages. It is during this time when the city-states truly emerged. Historical and cultural events such as the Persian invasion of Greece by Xerxes, colonization, and the written language all can be traced to the Archaic Period.

Beginning of the City-States

The city-states, or polis, really began as small agricultural communities. Over time, the population of these communities increased and the city-states evolved. They developed their own dialects of the Greek language.

Some, like Sparta, developed into a large, complex community. Other city-states built walls around their communities. They formed armies for protection, created their own governments, and collected taxes. Also, each city-state worshiped a god or a goddess. For example, Sparta’s deity was Athena, the goddess of wisdom. 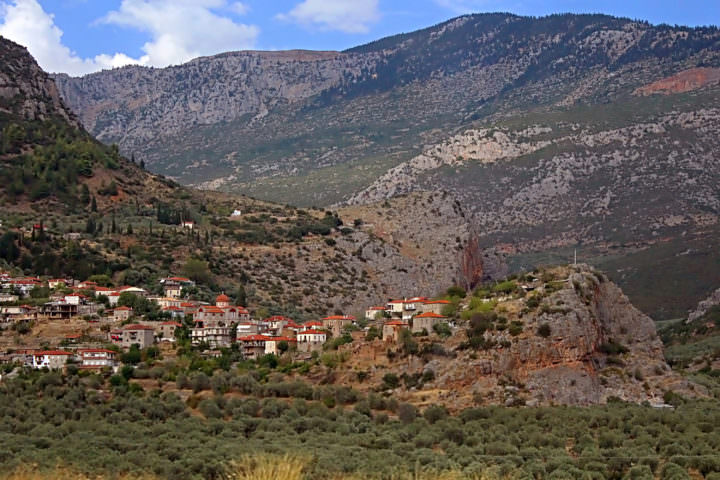 Essentially, the city-states had humble beginnings and started some time after the Greek Dark Ages. As each area grew in population, they eventually organized into larger cities, referred to as poleis or city-states. Over the course of the history of Ancient Greece, as many as 2000 poleis were developed. A few of them, however, have stood out. Here’s a look at some of them:

If you notice, Athens, Corinth, and Thebes all officially ended around the same time. The date, 338 B.C., corresponds with the Battle of Chaeronea, which was fought between the Kingdom of Macedon and an alliance of city-states. The alliance eventually lost this battle, which marked the end of those city-states since they fell under the rule of King Phillip after the battle was over. 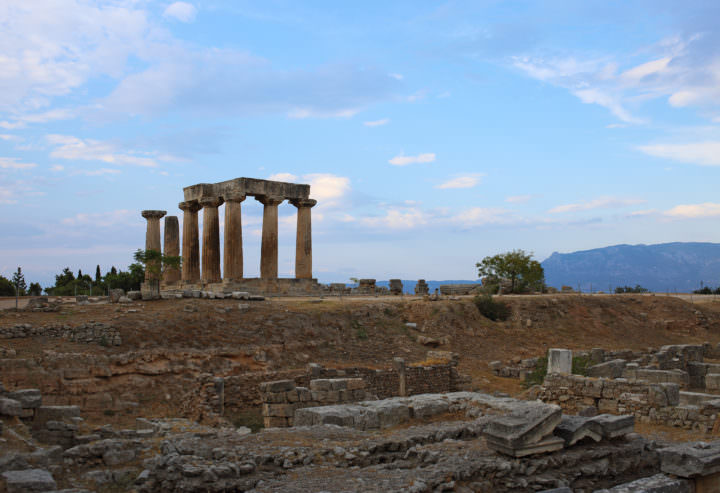 City-States and the Landscape

However, to say that the city-states formed around farming communities over simplifies things just a bit. The landscape of Greece has several facets. First, most of Greece has easy access to the water, especially on the islands. It’s extremely mountainous as well with pockets of land that are extremely fertile. Ancient Sparta, for example, is filled with rich farmland.

Therefore, the way that the individual city-states formed had a lot to do with the landscape. Because of the mountains, the people of Greece found it extremely difficult to travel.

So, people tended to settle in communities that became largely independent. The polis that resulted had very little opportunity to communicate with one another so they became independent. Over time, these polis became larger as the populations increased.

Rivalry in the City-States

Note that over time, the city-states evolved to the point where there were massive differences between them. The most notable of these was between Athens and Sparta. Their differences eventually led them to war during the Peloponnesian War, which Sparta won. Unfortunately for Greece, the wars depleted their resources, diminished the population, and left Greece open for attacks from neighboring rivals.

As you can see, the city-states, or polis, defined Ancient Greece. As the Greek-speaking people settled, they did so around their farming communities. Over time, the city-states became increasingly independent as they formed their own government, created armies, and collected taxes. Unfortunately for Greece, this also left them vulnerable to attack not only from neighbors such as Persia, but also from themselves.