Written by GreekBoston.com in Ancient Greek History Comments Off on Overview of the Early Reign of Alexander the Great 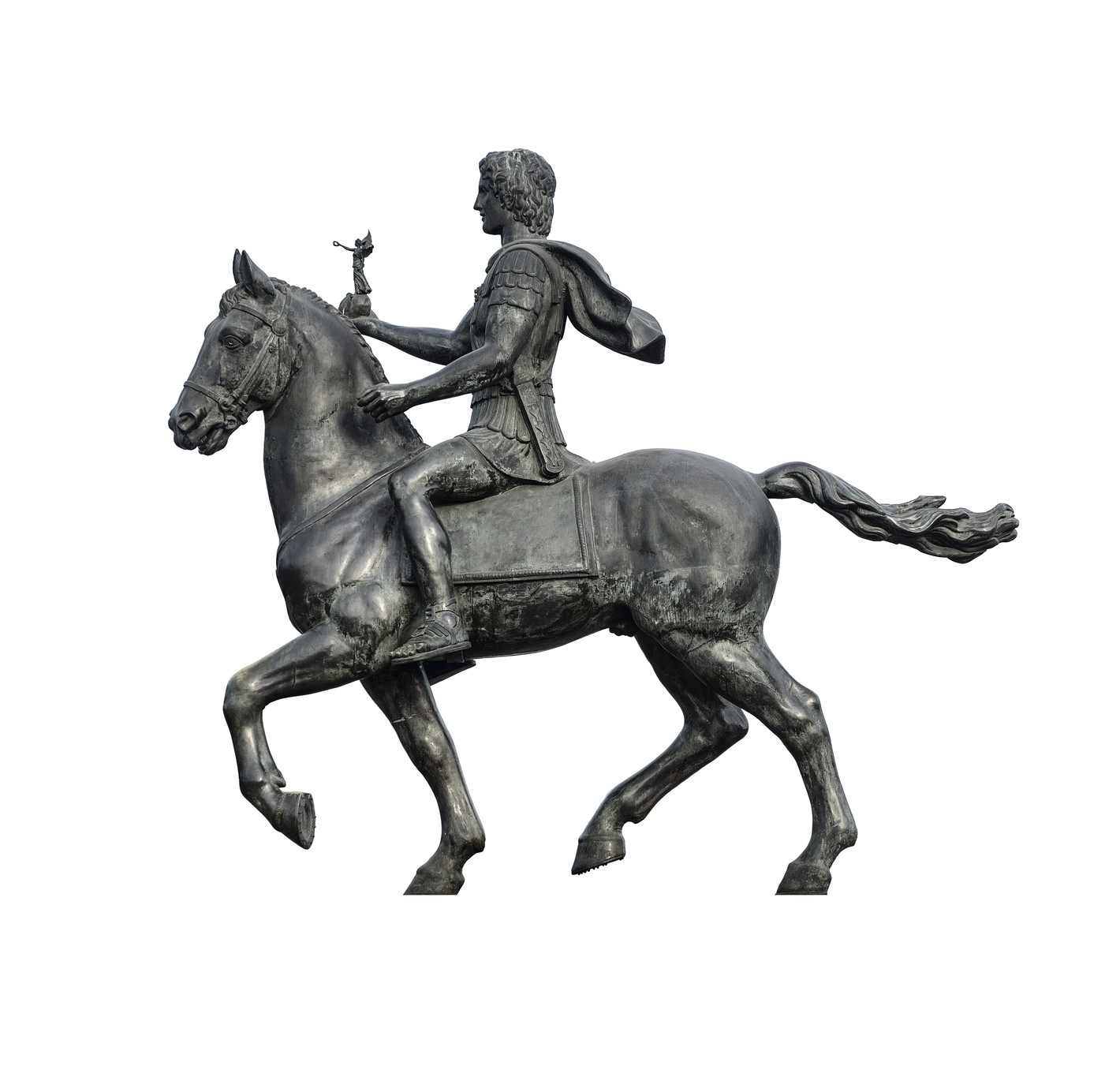 Alexander the Great was one of the most influential historical figures from Ancient Greece. His father, King Philip II of Macedon, turned Macedonia into the most powerful city-state in all of Greece. History remembers Philip as the king who unified Greece, but he did so through a series of battles and wars. After King Philip was assassinated, his son, Alexander, took over. Just twenty years old at the time, Alexander put his extensive military and political training to use in order to continue his father’s goal of unifying Greece. He not only succeeded at this, but he also surpassed his late father’s expectations by creating an empire that extended into the Far East. The early years of his reign certainly set the tone for the rest of his conquests. Here’s an overview of what happened after he took the throne:

Alexander III of Macedon, known as Alexander the Great by historians, ascended the throne when he was just twenty years old. His first task as the new king was to execute any rivals to his throne. He started with the princes who ruled in Lyncestis since they were believed to be responsible for King Philip’s execution. However, he didn’t kill all the princes – he spared Alexander Lyncestis. He also had his cousin, Amyntas IV, executed. He also had Attalus, a commander, executed after his actions against Macedon insulted the young king.

After King Philip’s death, several Greek city-states, including Thebes, Athens, Thessaly, and Thrace, used this as an opportunity to rebel against Macedonian rule. In response to this, the young Alexander and his troops first marched to Thessaly with 3000 troops, even though he was advised to handle the situation using diplomacy. He found troops waiting for him at a pass between Mount Olympus and Mount Ossa. When the troops from Thessaly noticed Alexander’s army, they promptly surrendered. The army in Thessaly joined Alexander’s cavalry after that.

After Thessaly surrendered, Alexander knew that he needed to secure the northern borders in Macedonia where some active revolts were taking place. Early on in 335 B.C., just one year after he took the throne,  he and his cavalry first marched to Amphipolis where the Independent Thracians, the group who didn’t want to be ruled by Macedon, lived. He also marched to Mount Haemus where Alexander’s army defeated the Thracian forces. He also defeated the army in Triballi and also the Getae tribe during this campaign.

After that, he found out that Cleitus, the King of Illyria and King Glaukios of Taulanti were also protesting Alexander’s reign. Alexander was victorious here, as well. After the defeat of these two rulers, the northern borders were finally secure. This set the tone for Alexander’s upcoming march into Asia.

One of the things that Alexander the Great is most known for is that he expanded Greece’s borders into Asia. However, before he could do that, he needed to make sure the Greeks stopped rebelling against his authority. When he finally secured his holdings in Greece, he was able to successfully march into Asia.