All About the Fall of Constantinople

Written by GreekBoston.com in Ancient Greek History Comments Off on All About the Fall of Constantinople 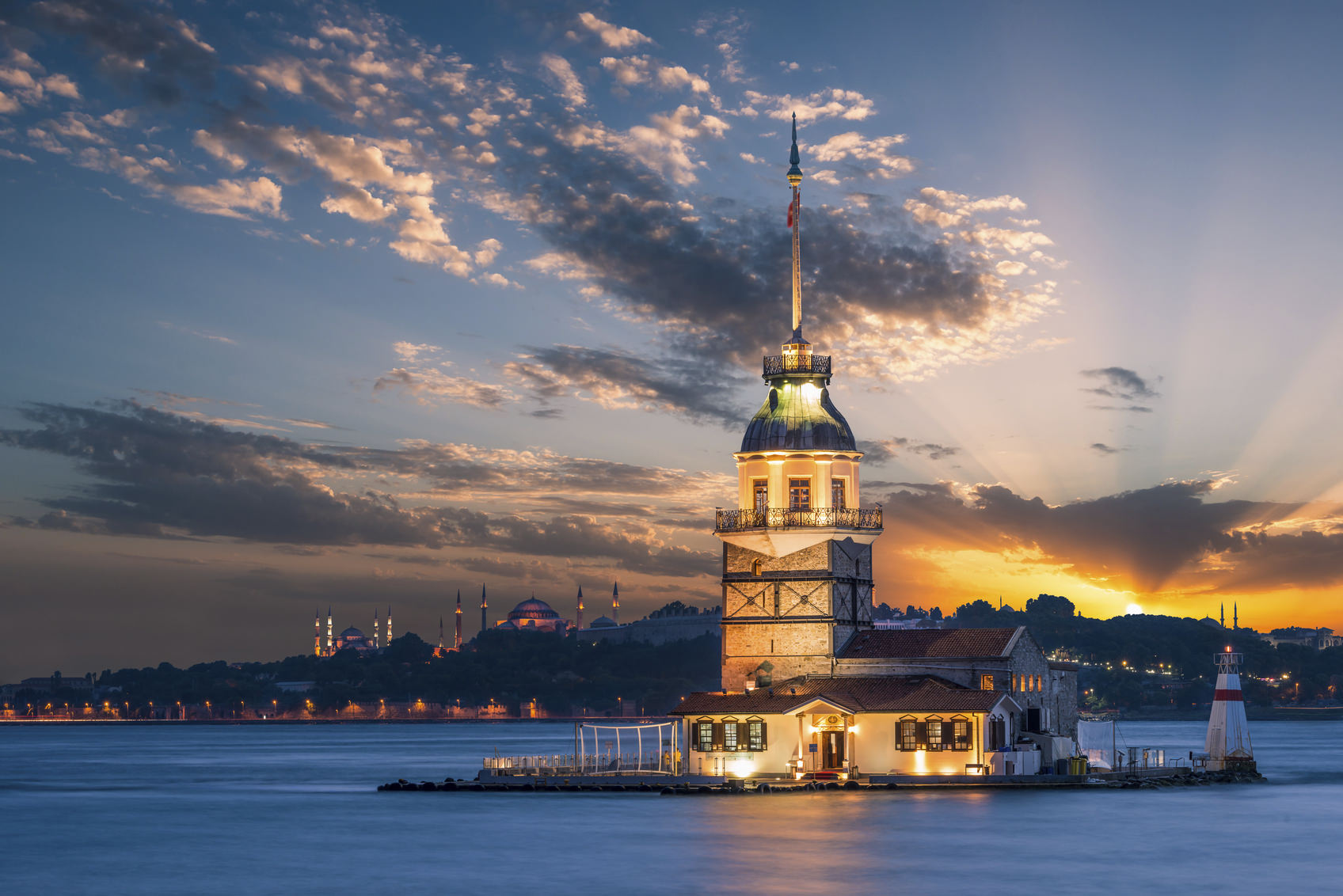 Constantinople was the capital of the Byzantine Empire, which was also referred to as the Eastern Roman Empire. Over the course of its life, the Byzantine Empire went through several stages of growth and decline, but overall, it was an empire that spanned from 330 AD to 1453 AD. It’s official end is when Constantinople officially fell to the Ottoman Turks in 1453. Here’s more information about the decline of Constantinople and its eventual fall:

Byzantine Empire on the Decline

Before the Ottomans invaded Constantinople, the Byzantine Empire had been on a downward spiral. Constantinople had been established as the Empire’s capital since 330 AD, which is marked as the official beginning of the Byzantine Empire. In the eleven centuries that followed, the city had a turbulent history. It was under siege eleven times and captured once. Skirmishes with various ethnic groups, such as the Serbians and the Bulgarians, eventually diminished the Empire to a small area from what it once was. By 1450, the Byzantine holdings had shrunk to Constantinople itself and a few square miles outside the city limits.

In 1451, Sultan Mehmed II became the ruler of the Ottoman Empire at just 19 years old after his father passed away. Many believed that he was too young and incompetent to be a serious threat to Constantinople. However, he proved them wrong. By 1452, he had increased the Ottoman’s military by quite a bit. One of his accomplishments is that he created a large fortress in Bosphorus, which wasn’t far from Constantinople. He began to make his preparations for conquering Constantinople.

As time progressed, the Byzantines realized that Mehmed II did, in fact, pose a serious threat. So, Emperor Constantine began to make his preparations for protecting the city. He managed to create an army that had roughly 7000 people, 2000 of whom were from outside of the Byzantine Empire. This army was in charge of protecting the city in case of an attack. The Ottomans had a much larger army and it is said that they had as many as 80,000 soldiers.

Siege of Constantinople Begins and Ends

The siege of Constantinople began on April 6, 1453 and lasted for 53 days. In the early days of the siege, the sultan sent some of his best troops to Constantinople with the mission of destroying the city’s strongholds and weakening its defenses. These initial attacks were inclusive so Mehmed ordered that the troops dig tunnels. On May 29, 1453, the Ottoman’s began their final assault, which ultimately proved effective. People began to flee the city and the Byzantine troops retreated. After the Ottomans had successfully taken the city, they began a plundering phase where the Turks looted whatever they could in the city. On the third day after the conquest, Mehmed ordered that all looting to end and he sent his troops away from the city.

Once Constantinople officially fell to the Ottomans, this marked the end of the Byzantine Empire, which was just a shadow of its former self. Over time, the name of the city was changed to Istanbul and it became the capital of the Ottoman Empire. This also marked the beginning of a long period of Turkish occupation in Greece that would last four hundred years.