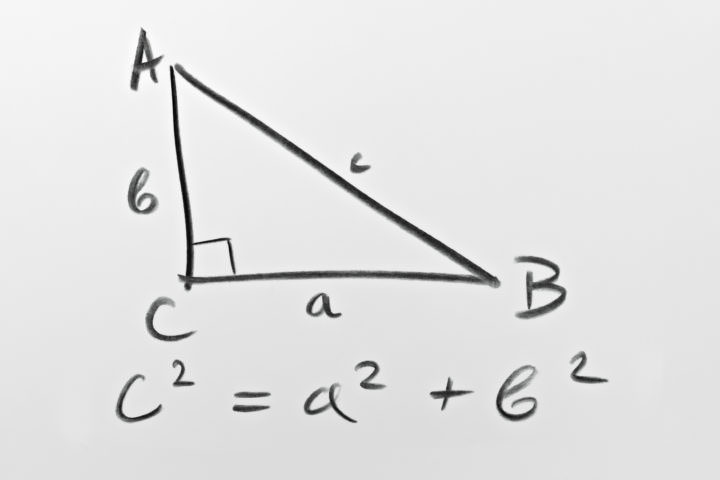 Although the Ancient Greeks didn’t invent geometry, they studied it with great fervor. The Ancient Egyptians, Babylonians, and Indians studied and invented certain early geometric principles but the Greeks took what had been discovered and made crucial advancements that have shaped modern geometry today. In fact, in Ancient Greece, studying geometry was considered the gold standard of their mathematical and scientific pursuits.

Here’s a look at the history of geometry in Ancient Greece:

We know that the Ancient Greeks used their mythological stories to help explain their world. But over the course of their civilization, many scientists, mathematicians, and philosophers began to understand that these stories weren’t enough. Studying geometry was one of those pursuits that helped them to gain a clearer picture of how the world worked. Classical geometers like Thales, Pythagoras, and later on, Plato, talked about things like eternal forms and the axiomatic method and these principals are still in use today. The Pythagorean theorem, which was developed by Pythagoras, is still an essential part of geometry today.

Geometry in the Hellenistic Period

As Ancient Greece developed further into another era, the discipline of geometry gained even more momentum. Geometers like Euclid and Archimedes further built on the principals that others before them developed and studied. Euclid was focused on defining geometric principals, while Archimedes put these principals to use to fuel his inventions.

In particular, Euclid created a thirteen volume series of books called the Elements of Geometry that describe different principals of geometry. The surviving portions of this source are still used today to help us understand geometry even further. One thing that set Euclid apart is that he spent a lot of time specifically defining different aspects of geometry. Here’s a look at what Euclid had to say about geometry:

Decline of Geometry in Ancient Greece

Archimedes is considered by many to be the last great geometer in Ancient Greece. After the Hellenistic period, the study of geometry declined steadily. There were many reasons for this, but the burning of the great library in Alexandria, Egypt, a Greek colony, the pursuit of geometry declined even further. Although the reason why the library burned is under debate, the fact remains that much of the knowledge that was contained within was lost. This could mean that innovations in geometry were also lost.

As you can see, geometry was an important area of study in Ancient Greece and many of our great geometrical principals came from Ancient Greece. However, after a steady rise, it began to decline as certain events, like the burning of the Library of Alexandria, took place. 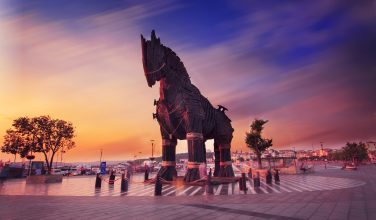 About Hecuba – Princess of Greek Mythology