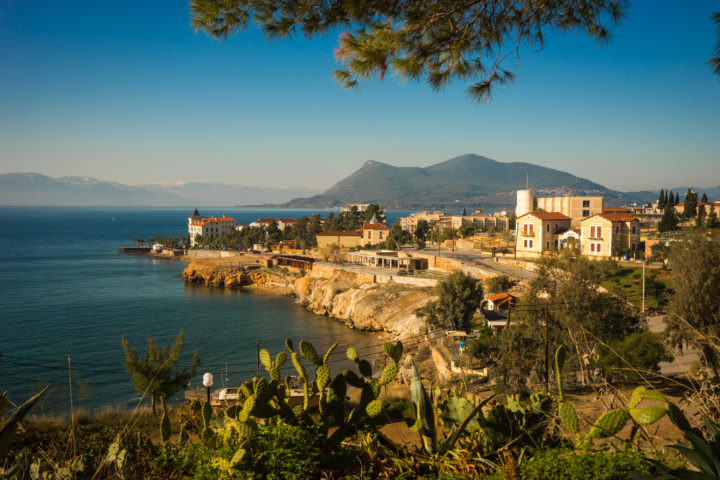 Ancient Greece was often a turbulent place, and the fact that it was broken up into multiple city-states that were all ruled independently is partly to blame. When the city-states weren’t banding together to fight off foreign invaders, like the Persians, they were often fighting each other. As a result of this, there are a large number of wars that we know of that took place throughout the history of Ancient Greece.

The Lelantine War is one of these conflicts and it has the distinction of being the first war that was documented in Ancient Greece. Here is a look at the history and information of the Lelantine War:

Why the Lelantine War Was Fought

The Lelantine War took places on what is now the modern-day island of Euboea. It was a conflict between two city states – Chalcis and Eretria. These two city-states actually still exist as cities on the island. However, it is important to note that much has changed over the course of time in these cities. Eretria is now a modern resort and popular tourist destination. At the time, however, both places were independent city-states who sought every opportunity to give themselves an advantage.

That is precisely why this war was fought. Both city-states wanted to control the fertile Lelantine Plain because they knew that whoever controlled it would be able to grow vital crops that would help the city-state prosper. In fact, control over this plain was so desirable, it actually extended far beyond these two city-states and others on Euboea joined the conflict. The war itself is said to have taken place from 710 to 650 B.C, however, there is some debate as to the actual date.

How We Know About the War

As mentioned above, the Lelantine War is the oldest war on record in Ancient Greece. We know about this war through several sources. However, there are no direct sources for the conflict since it took places before there was an established tradition of recording historical events. At the time, information such as this was largely passed down through oral tradition. What we know about the war has largely been surmised by sources that have recorded the war after hearing about it. Myths and legends also told the tale of these wars. However, after careful analysis and archaeological evidence, historians and archaeologists were able to establish that the war existed.

For example Archilochos, a writer from the 700’s B.C. in Ancient Greece, told a take about the war. He said:

It is from reading sources such as this that archaeologists and historians were able to determine that a war did take place. The Ancient Greek historian, Herodotus, also talked about the war.

As you can see, the Lelantine War was a conflict that took place between multiple city-states in order to control the fertile Lelantine Plain on Euboea.