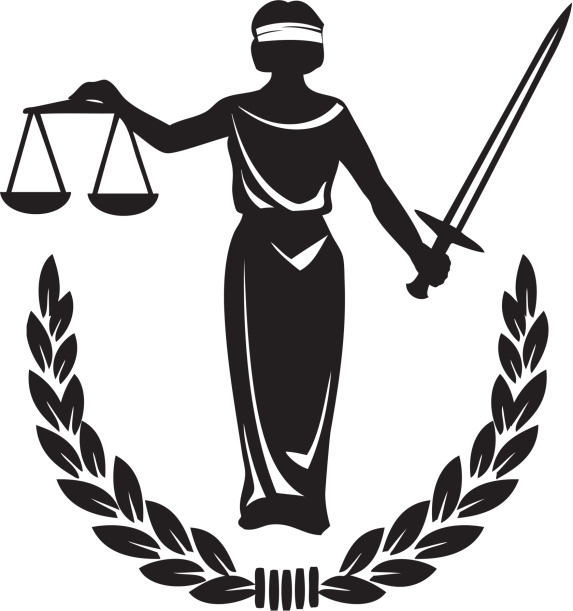 Ancient Greece is among the most misunderstood early civilizations in terms or laws and social regulations. Contrary to the “eye for an eye” mentality held in other ancient civilizations, Greece approached the law from an advanced standpoint. In fact, many of the bastions of modern law spawned from Greek philosophy. These are some of the distinct qualities that defined Ancient Greek law.

Most historians attribute Ancient Greece’s progressive law system to the civilization’s popular philosophers. For example, Plato released a book titled Laws that acted as the starting point for progressive discussion. Years later, philosophers like Aristotle presented rebuttals and critiques of Plato’s rough ideas. Never before had such development taken place in the field of law.

Most importantly, these advancements took place in a city-state that embraced democracy. The government of Athens was among the most democratic of the time, and their political ideals seeped into the law. As a result, many historians — especially those most interested in the development of law — consider this among the most formative periods in the history of justice.

A Court Run by Commoners

Staying true to its democratic politics, Ancient Greece’s court system was run by commoners. This framework serves as the inspiration for our modern-day usage of an third-party jury to resolve each court trial. In fact, Ancient Greek court trials were often public events that carried on without any sort of leadership. The opinion of the people was always the deciding factor.

In Ancient Greece, however, there were usually hundreds of jury members at any trial. In cases where great amounts of money hung in the balance, over 500 jury members might vote over a heavily publicized event that served as a form of entertainment. Passers-by might stop and spectate the action during peak hours of the day.

Draco, the Ancient Greek Philosopher, created a document in 620 BC that shaped the future of justice throughout the world. Until the publishing of Draco’s constitution, civilizations throughout history created regulations on a case-by-case basis. There was little consistency in the law, and the ruling class abused their judicial power. Draco’s code introduced the first known set of written laws that each citizen could learn and abide by.

Specifically, within the Athenian law system, Draco’s code was designed to combat the traditions of oral law within the court system. Even among commoners, Draco found that court rulings were too often being made based on inconsistent criteria. Thus, the Draconian constitution stands as one of the great political documents that have inspired many political movements throughout history.

In the end, the laws of Ancient Greece were far ahead of their time, and they inspired the justice systems of many nations that followed. The most important takeaways from Ancient Greek law were the democratic judicial process and the introduction of a written set of laws. Though each idea needed further development, these are the base concepts of justice in the modern world. 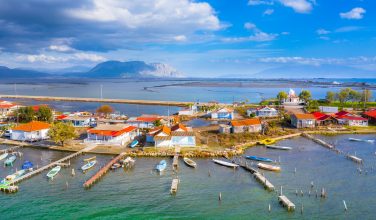