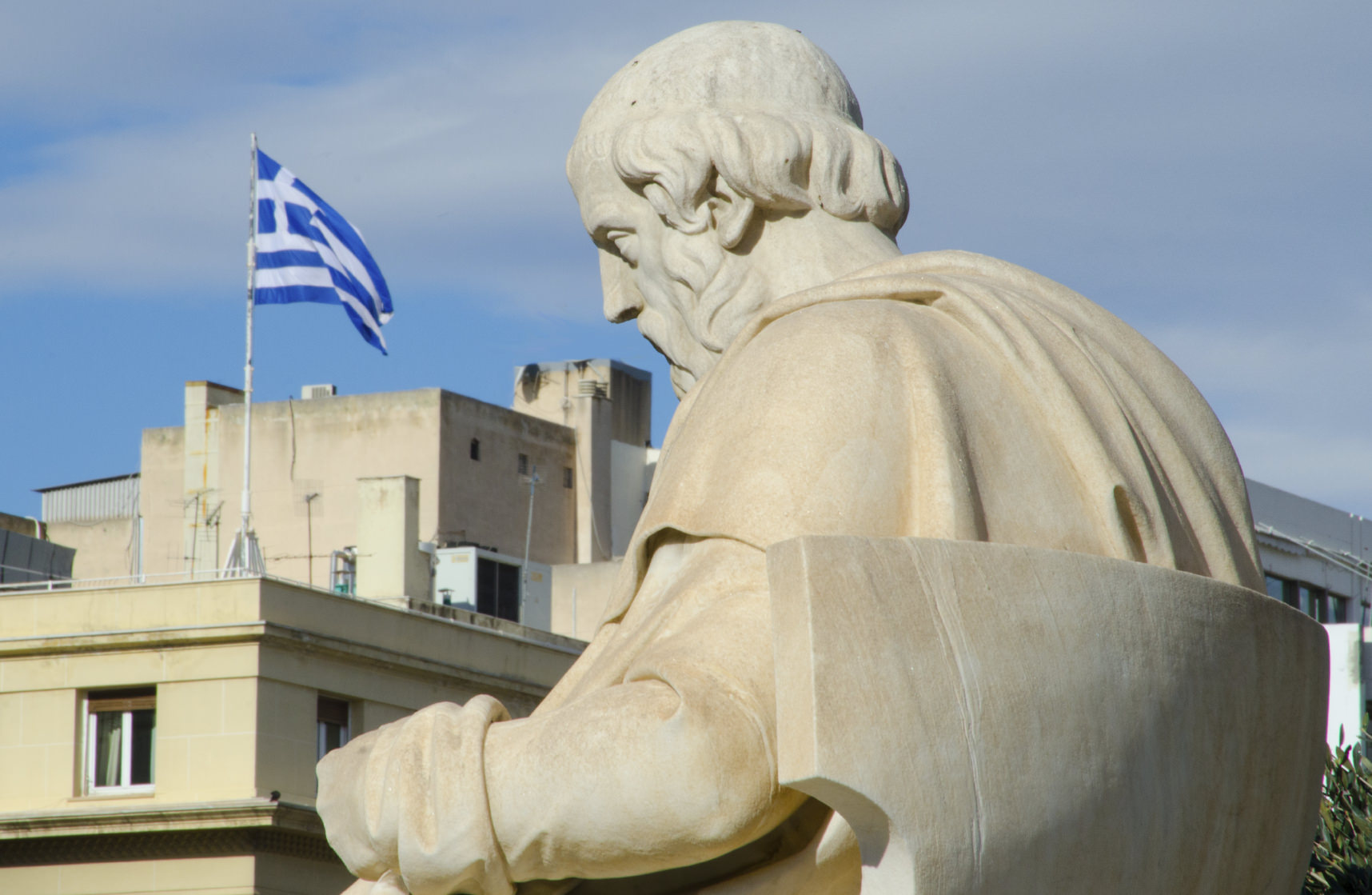 Although the Greek civilization is an ancient one, the modern nation of Greece has a relatively recent history. Historians trace the beginning of modern Greek history with the beginning of the Greek War for Independence where the Greeks eventually won their independence from the Ottoman Empire. Here is an overview of the history of modern Greece from then until the present day:

The Greek War for Independence took place from 1821 to 1829 and the end result is that the people finally won their independence from the Turks. Greece declared its independence on March 25, 1821 but fought for eight years afterwards to really earn it. March 25 is the day that Greeks all over the world celebrate Greek Independence Day.

Shortly after the Greek War for Independence began, Greece set up a provisional government, which was in place from 1829 to 1832. In fact, the governments were actually set up during the War for Independence. In 1828, the first Hellenic State was set up but shortly after the leader was assasinated, the people decided to make King Otto of Bavaria the new Kind of Greece.

The Kingdom of Greece began in 1833 when King Otto of Bavaria became the King of Greece and lasted until 1924. In 1862, there was a military coup and Otto left the country. In 1863, King George I became the King of Greece and his reign lasted until 1913. What followed was a period of political and economic turbulence, including World War I, until the Second Hellenic Republic was established.

The Second Hellenic Republic lasted from 1924-1935. At this time, Pavlos Kountouriotis became the first president of Greece. This time period was extremely unstable and there were many attempted military coups. They weren’t successful until 1935 when Georgios Kondylis succeeded and abolished the republic.

Restoration of the Kingdom of Greece

After Kondylis successfully disbanded the Hellenic Republic, the Kingdom of Greece was restored. At this time, the first king who was actually born in Greece, George II, took the throne. The Kingdom was in place from 1935 to 1967. During World War II, George II, his family, and the rest of the government fled. There were several kings during this time, but a military coup in 1967 ended the kingdom forever.

From 1967 to 1974 Greece was under a military dictatorship that was run by George Papadopoulos, the dictator who declared himself president. The Greek regime eventually sponsored a coup that was ultimately successful. In 1974, the dictatorship ended and democracy was restored in Greece.

The Third Hellenic Republic began in 1974 and is going on to this day. Currently, the government is on a parliamentary system and the people are experiencing the first stable democracy they’ve had in a long time. Greece underwent a period of prosperity during this time and although they’re experiencing economic difficulties at the moment, the people are hopeful that they will be prosperous once again.

As you can see, a lot has happened in Greece since they achieved their independence from the Ottoman Empire! 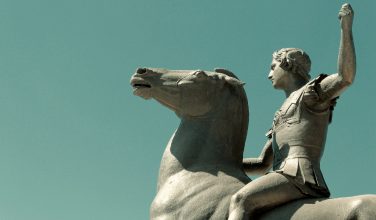 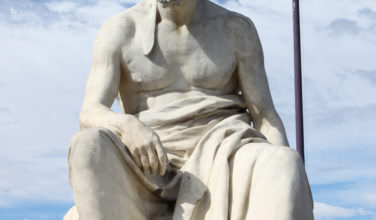 Do You Know About Thucydides?