Written by GreekBoston.com in Ancient Greek History Comments Off on Lysander – Commander of the Spartan Naval Fleet 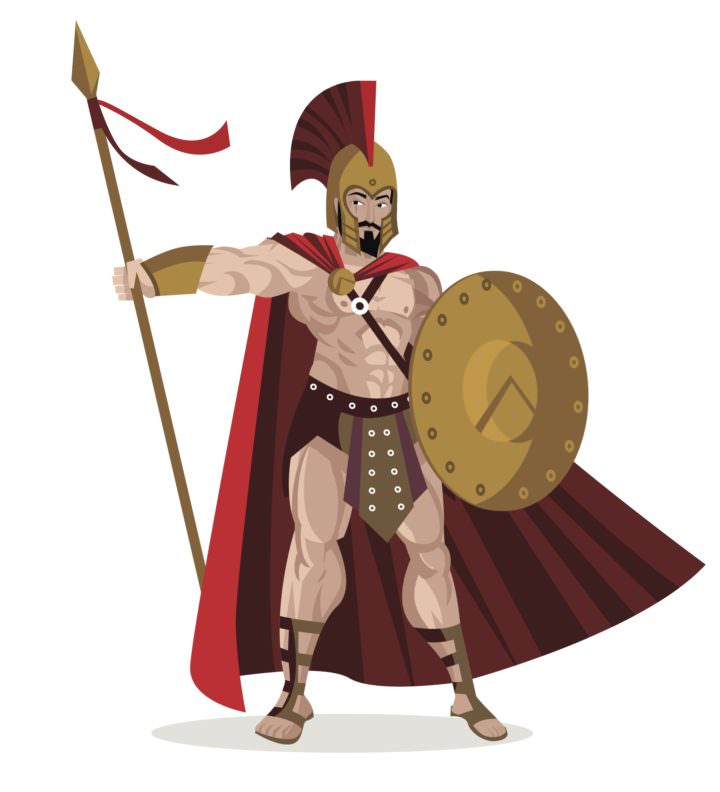 When people think of Sparta, they often fall back on stories of Leonidas and the 300, but perhaps Lysander is a bit of an unsung hero. Although he was brought up in poverty, the fact that his family claimed descent from Heracles perhaps hinted at the fact that they believed great things were in store for them—and their nation. The noted historian Plutarch hints at Lysander’s boldly masculine nature, which no doubt assisted him as he grew into a young man. Here’s more information about who he was and what he was known for:

Commander of the Spartan Naval Fleet at Hellespont

By 407 B.C., Lysander had risen in the ranks of the Spartan Navy. He also made some worthwhile alliances, befriending Cyrus the Younger. However, he never allowed anything to distract him from his ultimate goal—defeating the naval forces of Athens and their allies. The challenge was to create a formidable fleet that would be based in the city of Ephesus. By engaging and outwitting Athenian admiral Alcibiades in a series of boldly stunning moves that would impress the greatest chess masters, Lysander and his navy were able to triumph in the Battle of Notium. It was a victory that trounced his rival in such a magnificent manner that Alcibiades never returned to his home city as a result.

Lysander is Replaced by Callicratids

In those days, it was the custom for Spartan admirals to be replaced after such successful campaigns. This is exactly what happened to Lysander and he found himself supplanted by Callicratidas in due course. However, Callicratidas’ track record failed to live up to that of his predecessor. In fact, it wasn’t long before he ended up dying in battle. Although Lysander was not permitted to take back his former position due to the aforementioned succession tradition, he was able to advise the new navarch Aracus. Although Aracus was the Spartan admiral in name, it was acknowledged by most that Lysander was effectively back in his old role.

Over time, it became clear that Lysander had a nack for winning battles. With triumphs such as the Battle of Aegospotami, Lysander’s reputation for winning was unmatched during his time. He also went on to conquer the island of Lesbos, as well as capturing Chalcedon and Byzantium. By blockading Piraeus, he was able to take his strategy to an entirely new level. Because this action effectively stopped the city of Athens from receiving necessary supplies, Athenian emissaries had no choice but to negotiate in the hopes of reaching some kind of truce.

Lysander was more than happy to comply, but he did have more than a few demands of his opponents. Forcing the Athenians to effectively give up much of their instruments of war, Lysander’s savvy actions helped to bring about the end of the Peloponnesian War. As a result of his military triumphs, Lysander ended up becoming a very wealthy man. He also played an instrumental role in the start of the Corinthian War. Eventually, however, he was killed during the Battle of Haliartus. It was said that Lysander’s death had a pronounced effect upon Spartans, who sang songs to glorify his name. 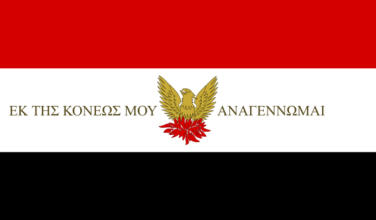