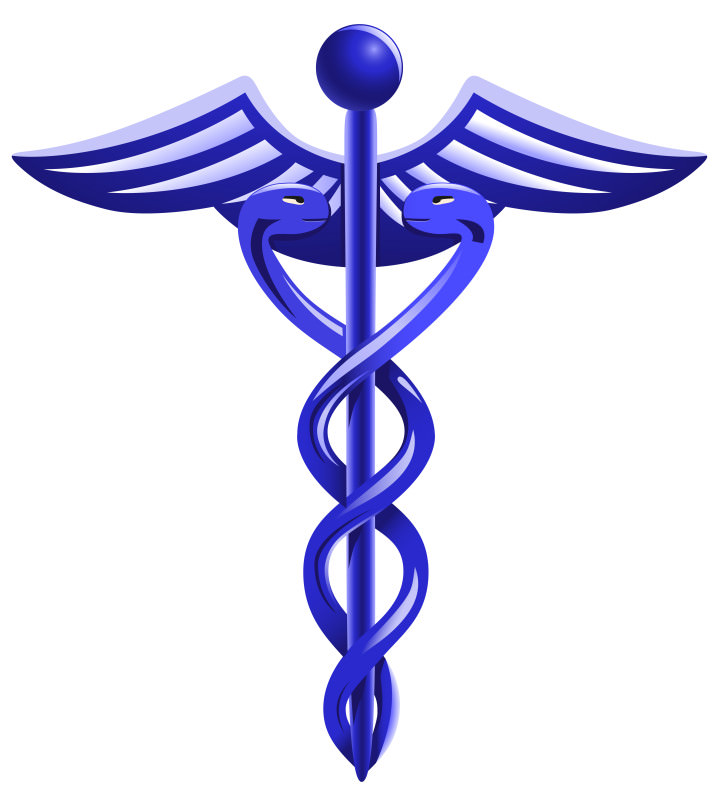 When we get sick, we have confidence that modern medicine will have a solution. There are so many diseases and sicknesses out there, we take for granted that we can simply see a doctor and end up with a treatment plan that stands a very good chance of working on whatever it is that ails us. In the ancient world, the concept of medicine was somewhat of a mystery, which means that sicknesses that are completely treatable today may not have been treatable back then.

Although the practice of medicine has been around in some form since mankind began, it was extremely primitive. Evidence that man has treated sicknesses exists well before the Ancient Greeks in places such as China, Babylon, India, and Egypt. However, it wasn’t until the Greeks came along that medicine was approached in a much different way. The strides made in Ancient Greece set the tone for our modern ideas of medical thought. Here’s more information on how the Greeks invented modern medicine:

It is largely understood that Hippocrates founded the principles of modern medicine that we still use today. Before his time, medicine was treated more as a mystery. Hippocrates was the first to approach it as a science. Born in Kos, Hippocrates turned the study of medicine into his life’s work. In addition to studying it on his own, he also taught the art and practice of medicine to his students, who then passed it down to their students, and so on. What he and his followers were concerned with was not only the study of disease and what to do about it, but they also made a lot of strides when it came to understanding the human body. This information forms the foundation of what modern medicine really is.

All About the Hippocratic Oath

One of the biggest aspects of his legacy was that he developed the Hippocratic Oath, which is still in use today. Although his version of the oath reads much differently than the one that is being used today, the principals are still the same. Simply put, the Hippocratic Oath is a code of ethics that physicians use to help them better understand their profession. It also offers a standard code of behavior that physicians follow, which allows them to enhance their patients’ lives in positive ways.

Modern Use of His Theories

Although Hippocrates was born thousands of years ago in Ancient Greece, some of his theories about medicine are still being used today, especially in the field of Environmental and Integrative Medicine. In particular, Hippocrates understood that when someone is under medical care, it is important to take a complete history. This includes environmental factors, diet, activity level, and medical history. Only then, Hippocrates understood, could a real cure be found. He knew that all of these factors contribute to someone’s overall sate of health and well being.

As you can see, without Hippocrates, an Ancient Greek from the island of Kos, modern medicine wouldn’t be the same!